The victim, who lost her job in the lockdown, was promised good returns on completing tasks in an online game
Staff Reporter 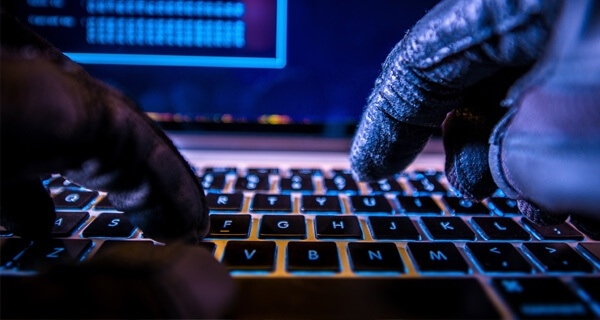 Mumbai: A 48-year-old woman in Ghatkopar, who lost her job in the lockdown, was duped of Rs 1.49 lakh with the promise of high commissions if she participated in an online game where she had to complete various tasks after clicking on a web link.

According to officers from Pant Nagar Police Station in Ghatkopar, the victim worked in a printing firm in Bhiwandi. She was sacked last year during the lockdown. In her complaint, the woman said that she was in search of work and had been checking on various portals.

On August 10, she received a message from an unknown WhatsApp number informing her about an ‘earn from home’ opportunity. “The victim was informed that she would have to complete online tasks and would he paid money for completing those tasks. She was informed that for every task she would have to deposit certain amount of money. The fraudsters then sent her a web link and asked her to complete the registration process,” a police officer said.

The woman ended up spending Rs 1.49 lakh, but when she did not receive anything in return, she realised she has been duped. She lodged a police complaint on Wednesday under sections 419 (cheating by personation) and 420 (cheating) of the Indian Penal Code and sections 66C (identity theft) and 66D (cheating by personation by using computer resource) of the Information Technology Act.

“We have got the bank account details in which the victim had deposited money and the mobile numbers used by the accused. We are taking technical help to trace the accused. This appears to be a new modus operandi used by cyber frauds,” the officer said.

Last month, a 27 year old interior designer from Charkop in Kandivali was duped of Rs 3 lakh in a similar modus operandi. 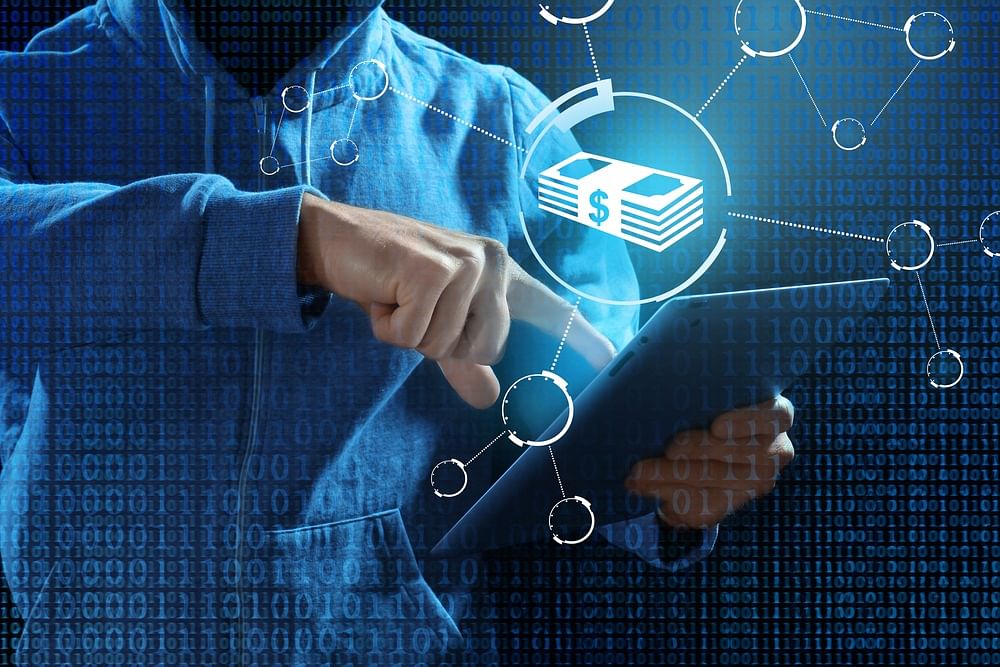