Both the accused, Wasim Qureshi (33) and Nilesh Ranjane (35), and their wanted gang members would come to the city to commit crimes and stay at hotels.

The city crime branch has arrested two members of the 'tak-tak gang' and claimed to have solved over 10 cases registered in the Western Suburbs of the city.

The gang would loot motorists after distracting them by making tak-tak (knock-knock) on the car door, while the driver was busy attending them, one of the gang members would flee after stealing valuables kept at the back seat, said police.

Both the accused, Wasim Qureshi (33) and Nilesh Ranjane (35), and their wanted gang members would come to the city to commit crimes and stay at hotels. After completing their targets they would be returned to their hometowns.

Qureshi is a native of Meerut in Uttar Pradesh while Ranjane, who is originally from Mumbai, has shifted to Haryana with his family. Two members of their gang Shoeb Qureshi and Zuber Qureshi both brothers and natives of Meerut are already wanted in the case said police.

Explaining their modus operandi, crime branch officials said that the gang generally targets motorists driving alone. Once the car stopped at a signal, stopped or slowed down during traffic, one gang member would knock on the front door claiming smoke emanating from the car or there is less pressure in the tire or something has fallen from the car.

"As the driver opens the door check what's the matter, another person from the gang waiting at the rear door of the car then slowly open the rear door and flees after taking whatever that has been kept at the rear seat, mostly the driver's bag, a laptop, a mobile phone or any other valuable items," said police.

Once the driver opens the door to check the problem, the central door locking system unlocks all the doors in the car allowing the accused to open the rear door, said police. Before the driver could realise that something has been stolen from the car, the gang members were long gone.

In the last few months series of such offences were reported in Western Suburbs from Bandra to Borivali. The crime branch also launched its probe and studied multiple CCTV footage of the gang in action.

On Tuesday, they received a tip-off that few gang members were expected to come at Malvani and accordingly, they laid a trap and nabbed Qureshi and Ranjane as they arrived. Following verification, they have been handed over to Dindoshi police for further investigation. 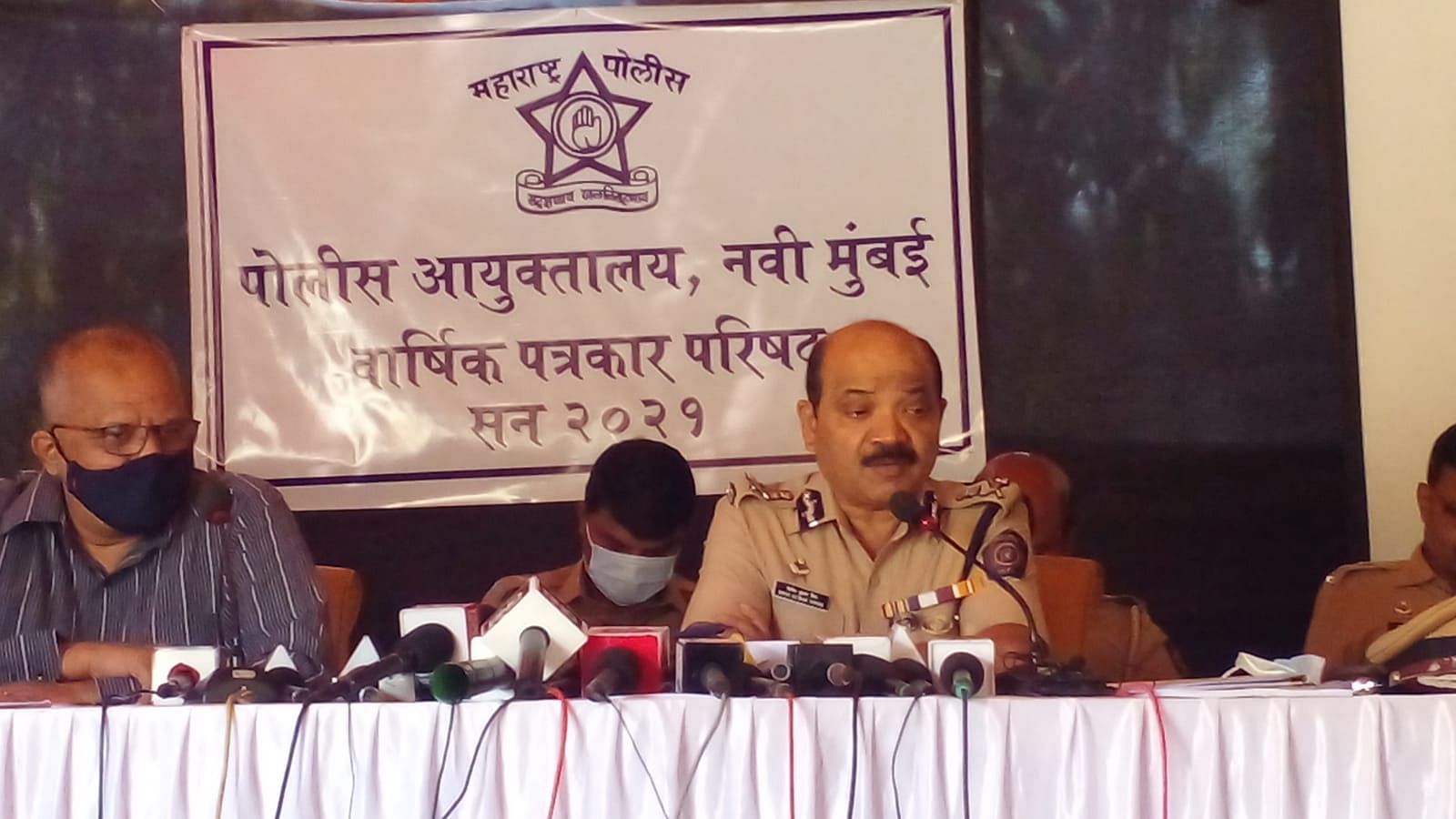