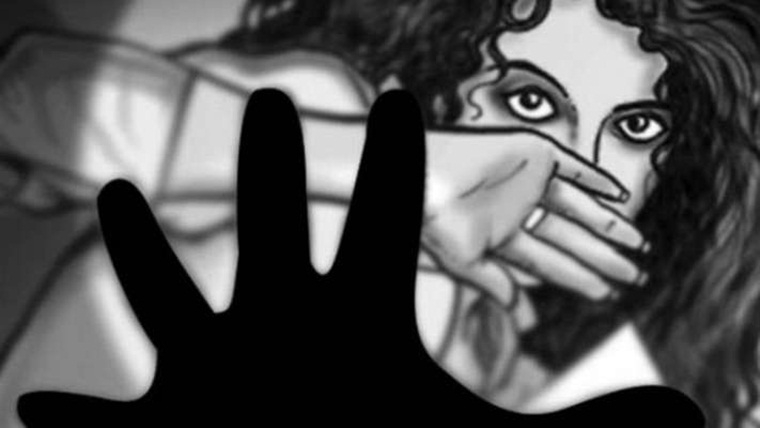 In a shocking incident, on Thursday, a six-year-old girl was allegedly raped by an unidentified man inside the washroom of a school in Malad (West).

According to Hindustan Times, the incident came to light when on Thursday night girl told her what had happened on returning from school, after which girl’s mother filed a complaint. The was also subjected to a medical test and has been discharged from a government hospital. 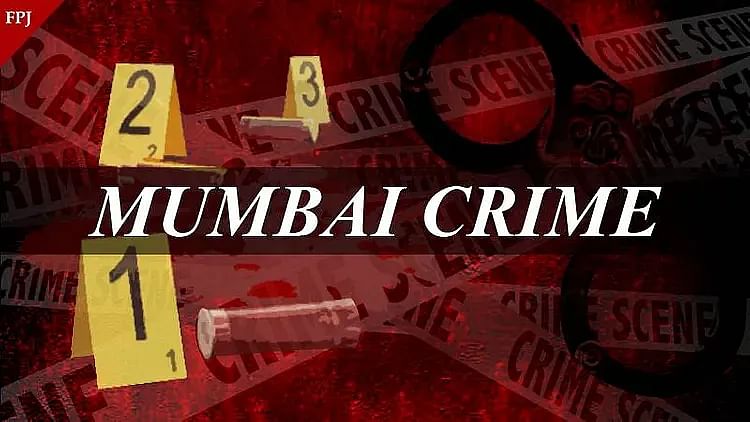 The cops have registered a case of rape against the unidentified accused and are scanning CCTV footages. Later, when people came to know about the incident a crowd of 50 protesters athered at the school on Friday to protest against the authorities, reported the Hindustan Times. The authorities assured the protesters that they will take strict action and the culprit will be arrested soon.

According to the police a case has been registered under section 376 of the Indian Penal Code (IPC) and Protection of Children from Sexual Offences (POCSO) Act.