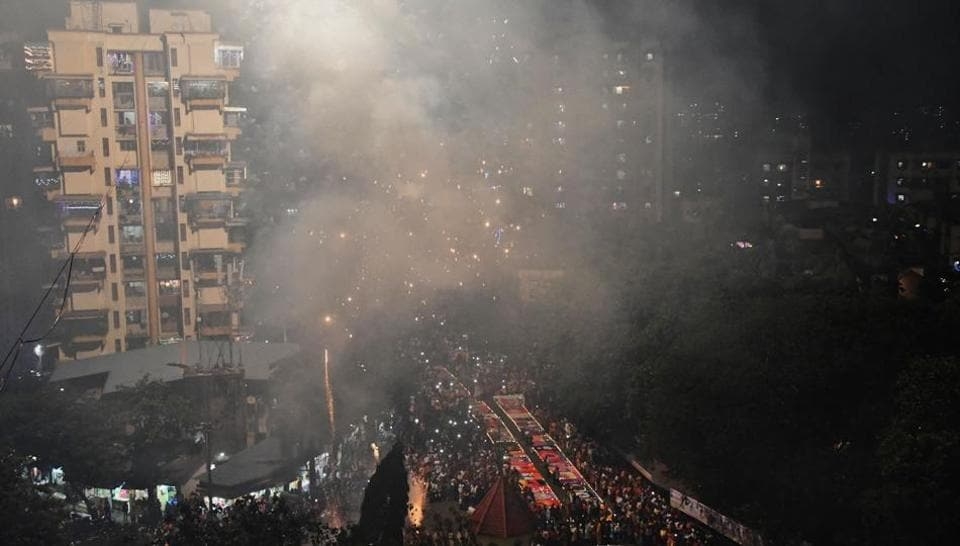 The 50 per cent firecracker emissions scenario and the prevailing weather conditions will aggravate the high smoke level and push the air quality to very poor range a day after Diwali (November 5), predicted System of Air Quality and Weather Forecasting and Research (SAFAR). As per the forecast for the Diwali-2021 released by SAFAR, the air quality is likely to improve from November 6.

According to the forecast, the temperature is likely to be warmer with high humidity. High temperature and humidity levels lower the level of pollution in the city.

SAFAR, run by the Indian Institute of Tropical Meteorology, under the Ministry of Earth Sciences with the support of the Indian Meteorological Department, predicts the quality of air. The air quality forecast for the Diwali-2021 period was issued based on the high-resolution atmospheric chemistry transport model known as the SAFAR-Air Quality Forecasting Model.

The day after Diwali, the PM2.5 concentration is expected to be 102 ug/m3 without firecracker emissions and on November 6, it will come down to 87 ug/m3.

"During the past 1 week, calm wind with relatively colder conditions prevailed in Mumbai which favours trapping of pollutants. However, now the temperature is warmer with high humidity," the forecast stated.

The highest level of PM 10 and 2.5 are forecast for early morning hours between 1 am and 4 am on the night of November 4 and 5, but it will start to improve from the next day.

As per SAFAR's AQ forecast, the most polluted areas are expected to be Navi Mumbai, BKC and Chembur on both November 4 and November 5.

On Sunday the overall AQI recorded by Mumbai was poor at 266. With 259 and 252 Malad and Chembur stations too recorded poor AQI. However, the AQI recorded at Colaba, Mazgaon and BKC stations was very poor with 346, 356 and 313 AQI respectively.

According to data of System of Air Quality Weather Forecasting and Research (SAFAR) the Ministry of Earth Sciences (MoES), Government of India initiative which provide location-specific information on air quality in near real-time and which monitors AQI at 10 stations an AQI between 301-400 is categorised as ‘very poor’. 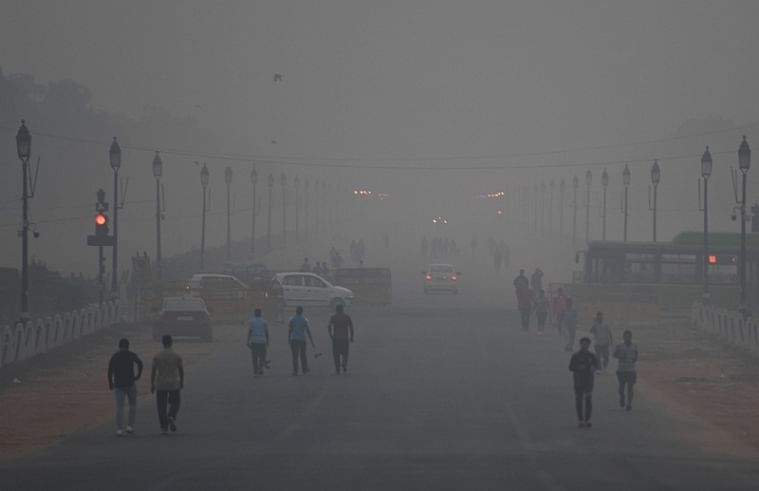