Also 4478 tickets including E-tickets and counter tickets worth Rs.74.06 lakh were seized from them.

Railway Protection Force (RPF) of Central Railway intensified the campaign against touts to counter the menace of touting of railway reservation tickets and to safeguard the interest of bonafied passengers. Central Railway RPF team conducting raids based on the data received from cyber cell and other inputs. These raids conducted mostly in the premises of private travel agencies on all five divisions of Central Railway.

During the current year from April 2021 to February 2022, in all 267 cases of touting registered and so far 328 persons were arrested under section 143 of Railways Act. From these raids 7774 tickets including E-tickets and counter tickets worth Rs.120.64 lakh were seized.

Out of these 267 cases, 121 cases of touting were registered on Mumbai Division alone during the current year from April 21 to February 22 and so far 159 persons arrested. Also 4478 tickets including E-tickets and counter tickets worth Rs.74.06 lakh were seized from them.

The Central Railway RPF has established IT Cell and Skill Development Centre equipped with various software like PRABAL and others which provides assistance in e-touting investigation, Cyberspace surveillance, CCTV monitoring etc. During the corresponding period of last year also the RPF has registered 316 cases of touting with seizure of 10,179 tickets worth Rs.167.59 lakh.

Central Railway appeals to the passengers to travel with valid railway tickets and not to buy tickets from touts involved in online e-ticketing as they cannot perform their journey as well as loss of their money if tickets are blocked on account of legal action. 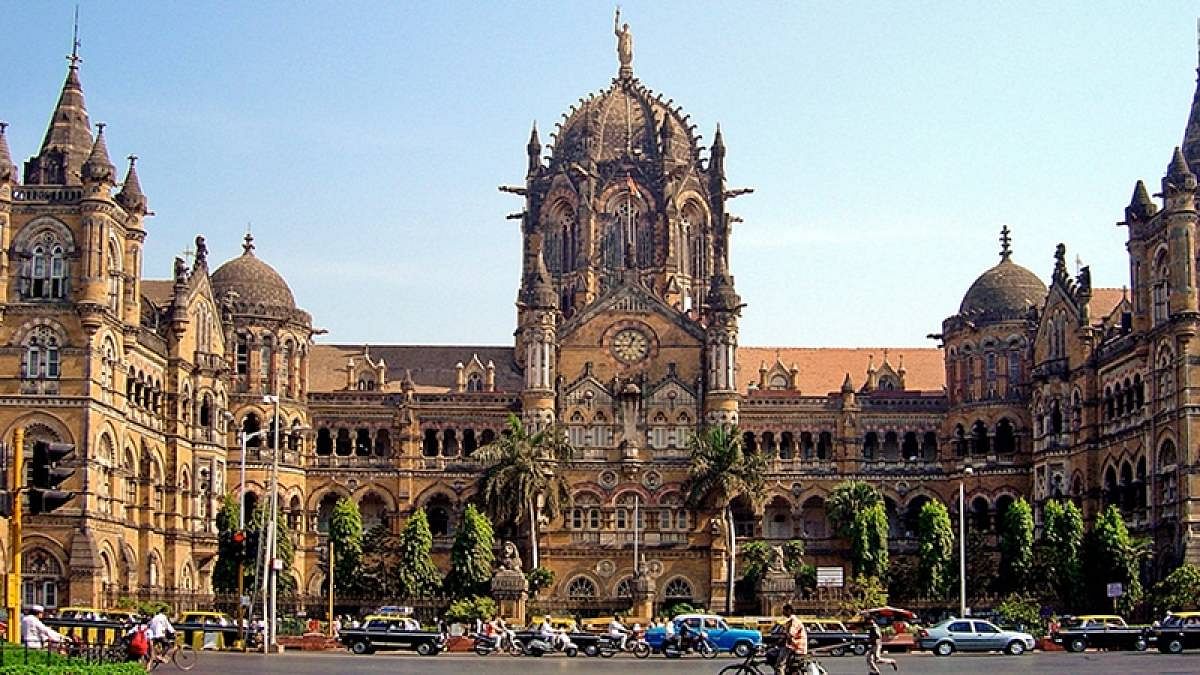