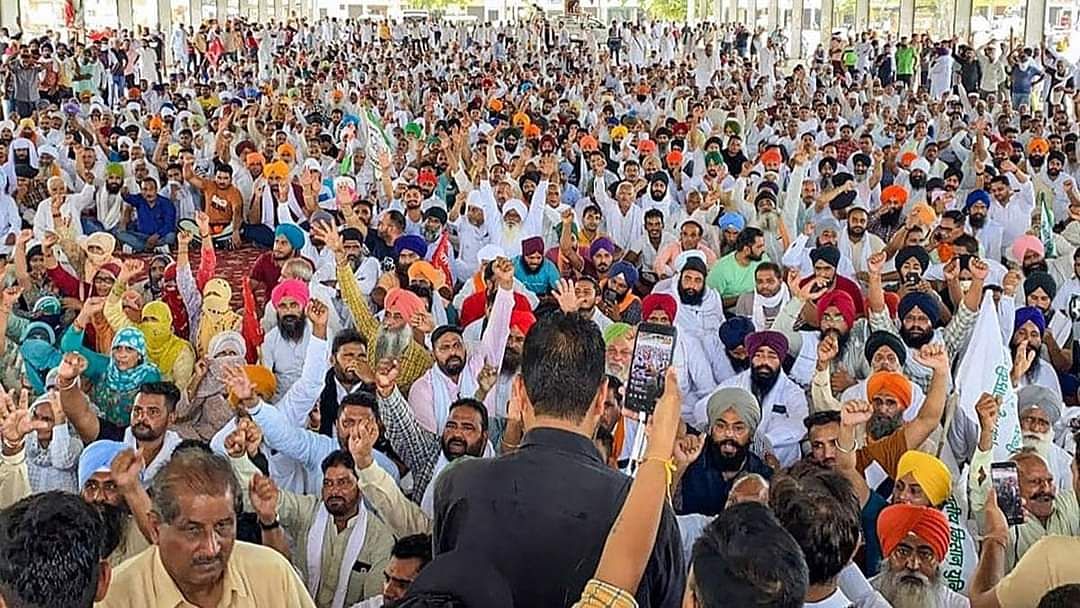 A special court under the Maharashtra Control of Organized Crime Act (MCOCA), last week, rejected the pleas of the accused in a case pertaining to the extortion of IAS officer Radheshyam Mopalwar. The accused sought the trial to be kept in abeyance. The court called it an attempt to delay the trial.

The accused, Satish Mangle and his wife Shraddha Mangle, sought this relief till the Special Investigation Team (SIT) completed its probe in a Thane case. Encounter specialist Pradeep Sharma, who was the investigating officer in their case, is an accused in this case. There are allegations in the Thane FIR of Sharma conniving with Ravi Pujari, a co-accused in this case, to make fake phone calls. He would then extort individuals by threatening to invoke MCOCA with Pujari’s help. They claimed that a similar modus operandi was used by Sharma to frame them in this case.

IAS officer Mopalwar had complained of receiving calls from Pujari, who demanded Rs 7 crore and the withdrawal of the case against the couple.

Special judge under the MCOCA AT Wankhede called the plea ‘one of the attempts to delay trial’. He pointed to the various bail pleas that were rejected and their changing of advocates. The court said that it only has the power to postpone or adjourn a proceeding. The trial cannot be kept in abeyance for the reasons mentioned in the plea.

Their plea had also sought direction for further probe. The court said that the prosecution is yet to examine some material witnesses including the IO Pradeep Sharma. “In such a situation, the fresh facts produced by the accused are not sufficient to direct further investigation,” it said.

The court also considered that, on the directions of the Supreme Court, the case had been transferred from Thane jurisdiction. The Bombay High Court had made it time bound. After the framing of charges, the prosecution had examined 13 witnesses already.