The departmental inquiry conducted had found him guilty of hiding facts related to his service like suspension due to corruption charges, besides manipulation in reports while sending his name for the President’s Meritorious Service Awards. The decision was taken in the standing committee meeting on Tuesday.
Dipti Singh 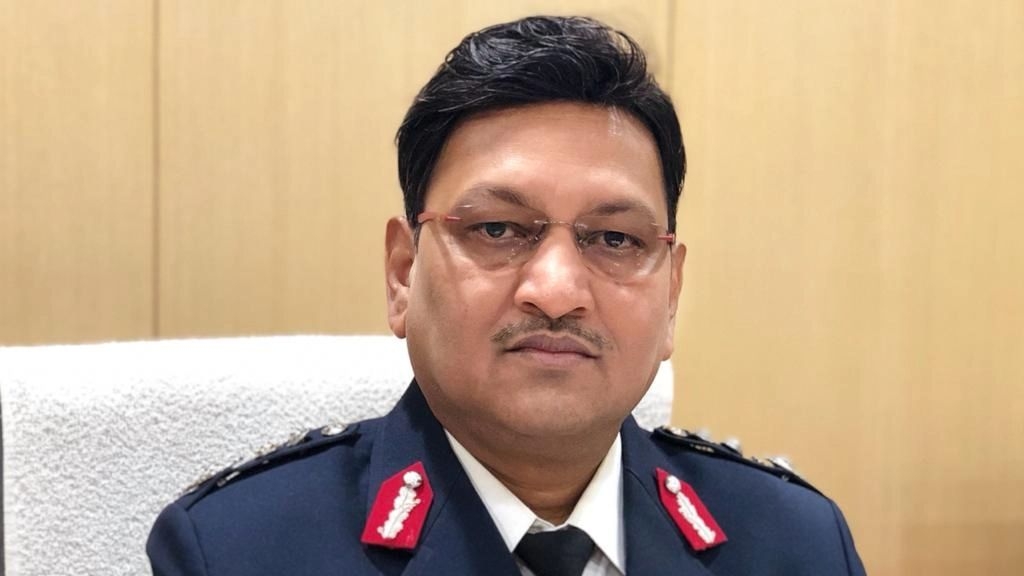 Shashikant Kale, controversial former chief fire officer (CFO) (in-charge) of Mumbai Fire Brigade will be dismissed from the service, as departmental inquiry conducted found him guilty of hiding facts related to his service like suspension due to corruption charges, besides manipulation in reports while sending his name for the President’s Meritorious Service Awards. The decision was taken in the standing committee meeting on Tuesday.

A detailed report with the inquiry’s findings was tabled before the BMC standing committee as well as the civic body’s general body meeting this week seeking a final nod on Kale’s dismissal. According to the report, in December 2020, Kale sent a proposal before BMC commissioner Iqbal Singh Chahal with the proposed names of firefighters for the prestigious president’s awards with himself being mentioned as a full-time CFO.

In November last year, BMC Commissioner Iqbal Singh Chahal himself found that he (Kale) had hidden information of corruption charges against him while applying to be considered for the prestigious President’s Meritorious Service Awards, which are awarded on Republic Day.
The departmental inquiry report stated that Kale hid the details of his suspension (between 2014 and 2015) and even forged ‘very good’ remarks in his service confidential reports of 2012-13 and 2013-14. The inquiry team found that Kale, in his application for the award, wrote that his service record was clean and without any suspension or negative remarks.

Following this on November 24, 2020, Chahal had written to Mahesh Pathak, Principal Secretary - Urban Development Department (UDD), informing that Kale had filed “false” information in the application form that has to be filled out by those who wish to be recommended for the President’s award. He requested the UDD to remove Kale’s name from the list of officers who will be recommended by the Maharashtra government to the President’s Office for the prestigious medal.

According to BMC officials, Kale, a deputy chief fire officer (zone 6) who was given the additional charge of the CFO, in his application recommending his name for the award, had not disclosed that in a span of 14 years, he had been suspended twice on the charges of corruption and that there had been adverse/negative notings in his Annual Confidential Report (ACR). An inquiry in this matter has been constituted against Kale. NMIMS: Admissions for B.Des. in Humanising Technology for 2022 Batch starts in December, Mumbai