Containers and trucks have been stuck under this bridge on several occasions in the past as well. 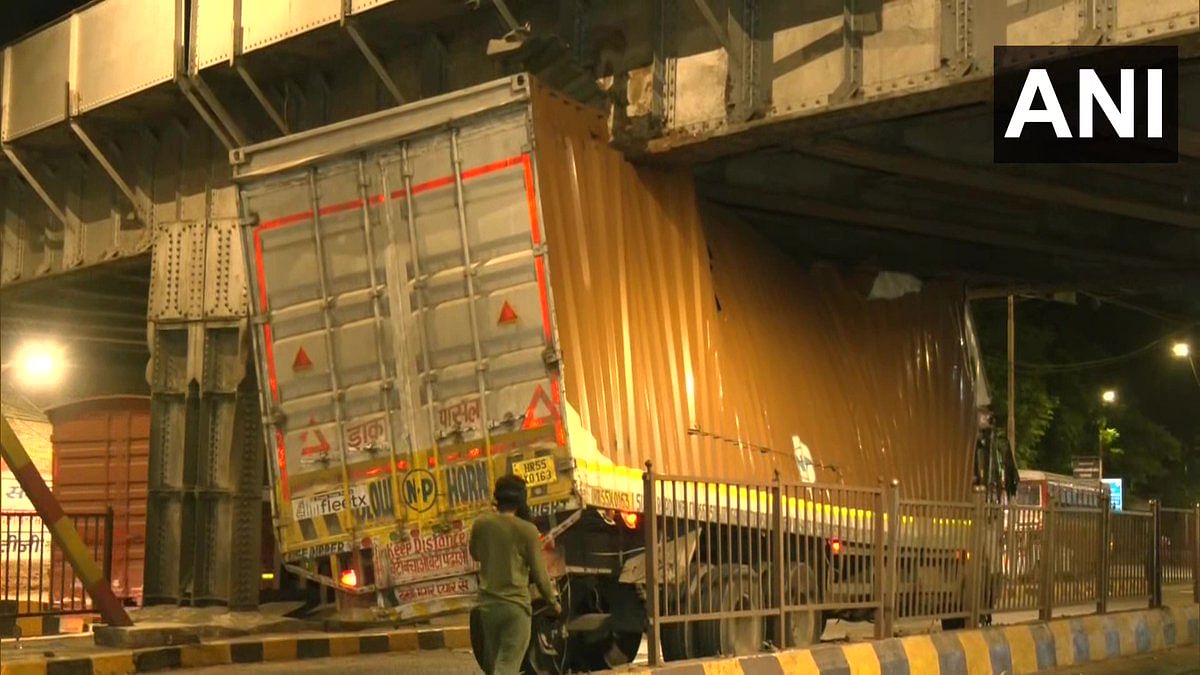 A container truck got stuck below the railway bridge in the wee hours of Wednesday at Kings Circle when its speeding driver erred in judgment. The truck was coming from Delhi.

"Traffic Police detained the container’s driver and later handed it over to the Sion police for further action," said an official.

"The accident occurred around 2 am. After getting information our team immediately rushed to the site and the traffic was cleared at around 4.30 pm after the container was pulled out," said a traffic police official.

"I was driving on this road for the first time, so I could not figure out the height of the bridge" Kisan, driver of the container told police after the incident.

The King’s Circle Railway Bridge is built on the road leading from Sion Hospital to Matunga. It can be seen in the pictures of the incident that the truck had penetrated deep under the bridge. This is not the first time that a truck has been stuck under the King’s Circle Bridge.

Containers and trucks have been stuck under this bridge on several occasions in the past as well.

"In March 2018, after a similar type incidence truck trailers got stuck under the bridge, the height barrier installed by the concern authorities. Because of the high barrier in this case bridge is completely safe" said an official.

"After the incidence, we check the bridge, it is completely safe, hight barriers is slightly damaged," said Shivaji Sutar, chief public relation officer of CR adding that railway already registered FIR against the driver with the Sion police station. 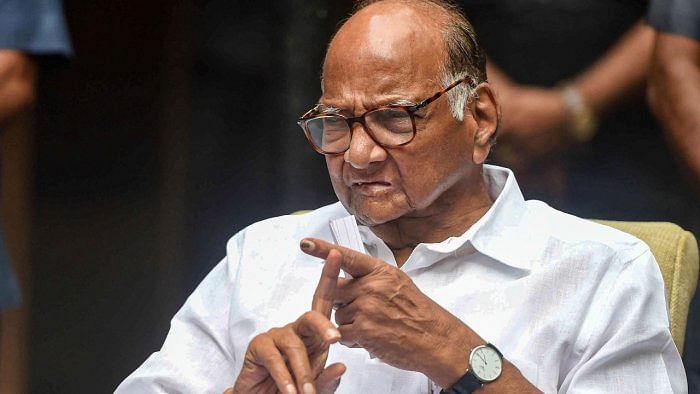