The Mumbai Unit of Maharashtra Anti Corruption Bureau (ACB) has arrested a police constable for allegedly demanding a bribe from a pan masala shop owner.

The accused constable has been identified as Prakash Dalvi (57). Dalvi was earlier posted with motor transport department of the Mumbai Police and was currently posted as drone operator.

According to the ACB, the complainant in the case runs a pan masala shop and also has a case registered at JJ Marg police in February this year for illegally selling tobacco products.

"As per the complainant, in order to not allow him run his business, Dalvi allegedly demanded a bribe of Rs 1 lakh. The complainant then lodged a complaint with ACB on October 25. A verification of allegations done by ACB revealed that Dalvi had settled the bribe amount for Rs 75000," the ACB claimed in a statement.

The ACB laid a trap on Wednesday and caught Dalvi red-handed while he was accepting bribe money of Rs 50000 from the complainant. 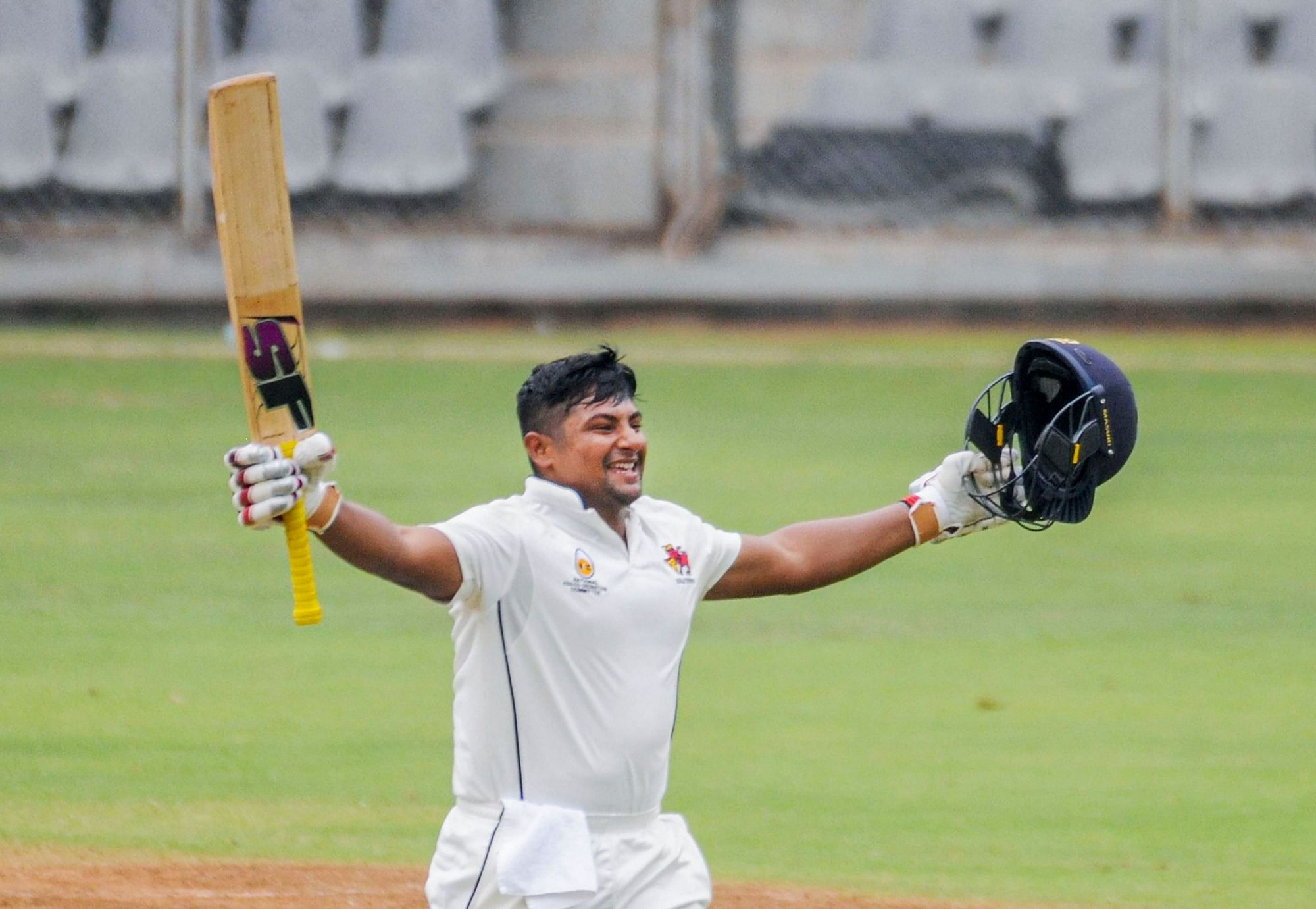