A rider’s rating is based on an average of the last 500 trips though Uber didn’t clarify the number of users who have been taken under consideration for this survey.

For the first time Mumbaikars who hail Uber, can verify their ratings. In a recent survey, Mumbai stood 10th among the top cities with Rider Ratings and stands first among Metro cities. However the survey doesn’t speak about the ‘Driver Ratings’ is no way that people can know the ratings (out of 1-5 stars) given to the drivers or who are the worst drivers in the city.

On March 4, Uber revealed that Mumbai riders have the highest review ratings among Metro cities in India. An average rating of Mumbaikars stands at 4.72, the best-behaved city among metros in the country as per Uber driver ratings. However among the top 15 cities Mumbai stands 10th despite the fact that there are multiple tier-1 and tier-2 cities and towns that share ranking above Mumbai.

“We have a two-way rating system where riders and drivers can rate each other out of a maximum score of 5 based on their behavior and overall experience. For the first time, riders can see their rating and how it was calculated,” said an Uber spokesperson.

Users can access a complete breakdown of their ratings in their App under new Privacy Center. A rider’s rating is based on an average of the last 500 trips though Uber didn’t clarify the number of users who have been taken under consideration for this survey. The spokesperson claimed that Uber believes that riders should have more visibility and transparency regarding their data. By empowering riders with this information, Uber hopes to encourage positive interactions between riders and drivers.

Some of the parameters based on the conversations between users and drivers are how fast riders arrive at the pick-up location entered on the App and the waiting time, if the rider is making a mess inside the Uber cab, whether the driver was treated with respect without any arguments, whether or not a rider slams the door of the vehicle while getting down and whether the rider was polite and courteous throughout the journey. 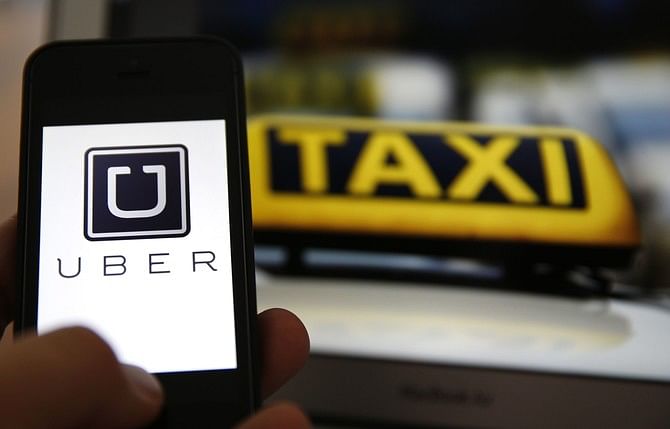