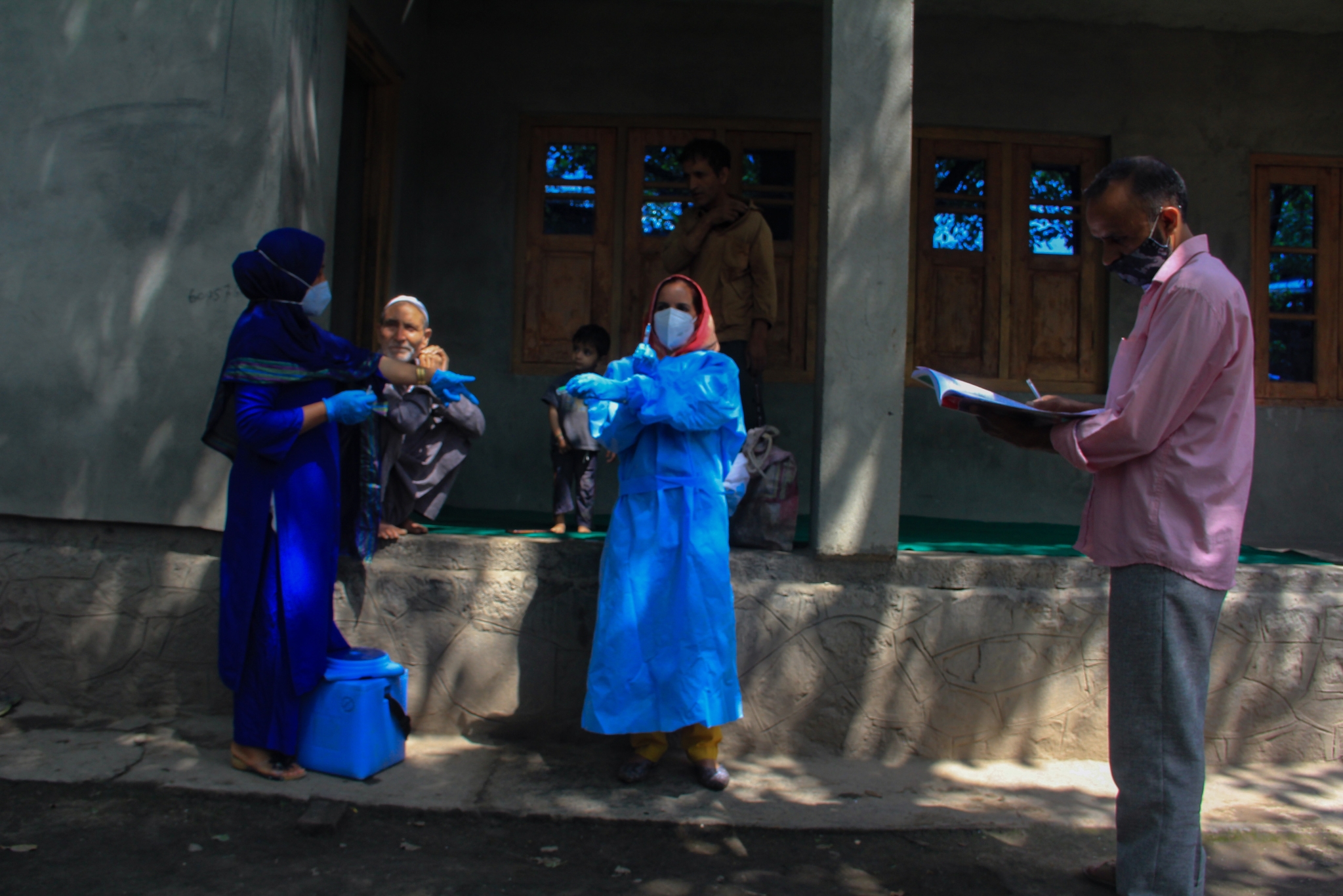 The city reported 289 new infections and nine deaths on Wednesday. With this, the total case count stands at 7,38,243, with 15,969 deaths so far. Since the last few days, there has been a decline in the number of cases. Meanwhile, the recovery rate has touched 97%, with 7,16,949 patients recovered.

The state also witnessed a marginal drop in daily cases, with 5,560 new infections and 163 deaths being recorded in the last 24 hours. The total count is 63,66,620, with 1,34,364 fatalities. However, the fatality rate is constant at 2.1%. Meanwhile, epidemiologists estimate that there is typically a 100 to 120 day gap between the peak of two waves. In Mumbai, the peak of the second wave was recorded in April. While the peaks have varied in cities and states, most experts predict that India’s third wave may come between August and December.