The issue of lack of proper deterrence in cruelty towards animals was first taken up by animal rights activists after a police horse, Shaktiman, was assaulted by BJP MLA Ganesh Joshi in Uttarakhand in 2016.

Animal rights activists in the city have started a campaign urging amendments to the Prevention of Cruelty to Animals Act, 1960. Under #NoMore50, they have put up billboards asking the government to update the outdated law, which they say is replete with ineffective deterrents. One of the campaigns wants the issue to be addressed at the upcoming winter session of the Parliament.

The campaign is jointly run by People for Animals (PFA) and Humane Society International (HSI), India. Shreya Paropkari, HSI India consultant, said, “We were among the first ones to enact the law in 1960 against cruelty towards animals. Many countries did not even have laws back then. While the maximum penalty of Rs50 may have made sense in the 1960s, it does not make sense now. It is a shame that we have lagged over the period of time when we have been the pioneers.”

The issue of lack of proper deterrence in cruelty towards animals was first taken up by animal rights activists after a police horse, Shaktiman, was assaulted by BJP MLA Ganesh Joshi in Uttarakhand in 2016.

After the assault, Shaktimaan died and later the BJP MLA was acquitted due to lack of evidence. Activists since then have held parleys with several Members of Parliament and have also written to the Prime Minister. 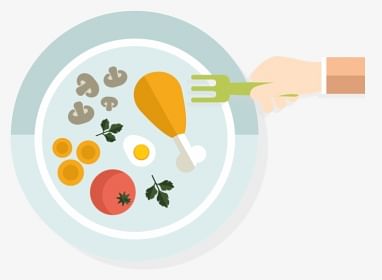 “We have garnered support of 140 MPs stating that there should be higher penalties. For heinous crimes if Rs50 is a penalty, it is ridiculous,” said Gauri Maulekhi, Trustee, People For Animals. Keeping inflation in mind, corrected figures in the present perspective are sought to be Rs10,000. Also sought through the amendments is the setting up of functional State Animal Welfare Boards, said Ms Maulekhi.

Activists said that since they have been pursuing the issue for long and nobody has said what they are demanding is unreasonable or cannot be granted, there will be an amendment. “This includes the Honourable Prime Minister and members across party lines. We hope that amendments will happen this time,” said Ms Maulekhi. 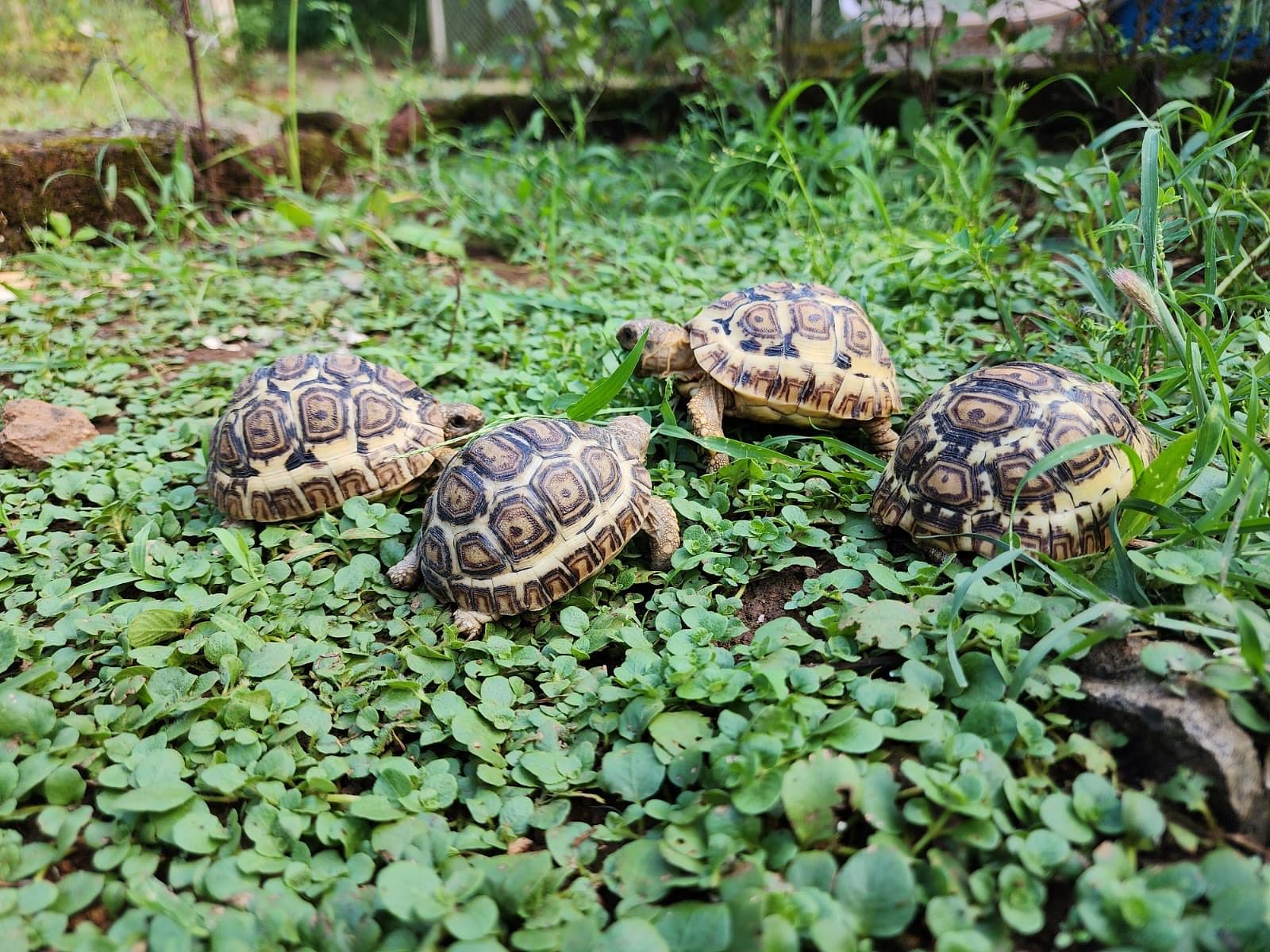