Special drilling machine has been called from Jaipur
Shashank Rao 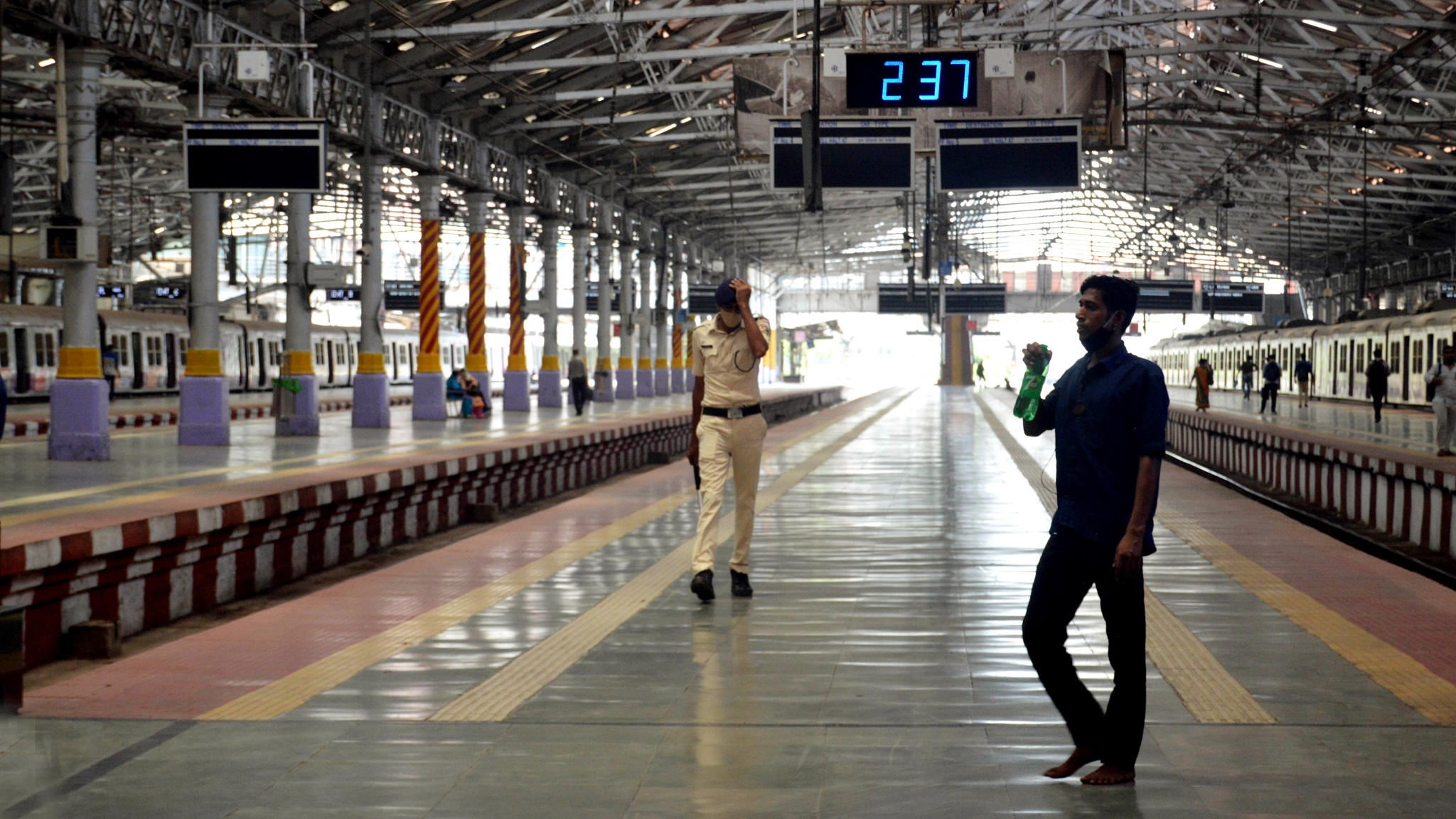 Over the past few days the engineering department of Central Railway was carrying out this micro tunneling work at Masjid station from east to west. Sources said that for large portion of this 75 meter long tunnel passing below the rail lines --- trains going on the Main and Harbour lines pass from here --- were easy for drilling.

The CR officials hadn't expected this geology of rocks below the rail tracks. This location of the solid rock is near the tracks on the Harbour line especially close to Down slow line (going towards Vashi) that is barely 25 meters away from the other end of this underground tunnel.

"Our drilling machines hit hard rock and so we have called for a special machine for the same. We expect the micro tunneling work to tentatively complete by August 15," said Shlabh Goel, Divisional Railway Manager (Mumbai), Central Railway.

The CR authorities called for a special drilling machine from Ahmedabad which has now arrived. The rail officials said that this machine will drill 400mm of hole through the solid rock from the center and as the pressure emanates to the sides; correspondingly the machine will drill on the sides as well.

It will then clear the rock later a drainage line having a diameter of 1 meter will be created going from east to west. Because, the strata of this rock is different and they are encountering this method for the first time, the CR authorities are being careful in drilling the remaining 25 meters stretch.

The work started soon after monsoon earlier this June and it shall simultaneously compliment the 415 meters long drainage line at Sandhurst Road, passing below rail lines. They completed this work in four months. These two underground drainage lines are expected to address the water logging issues in South Mumbai area between Byculla and CSMT railway stations. 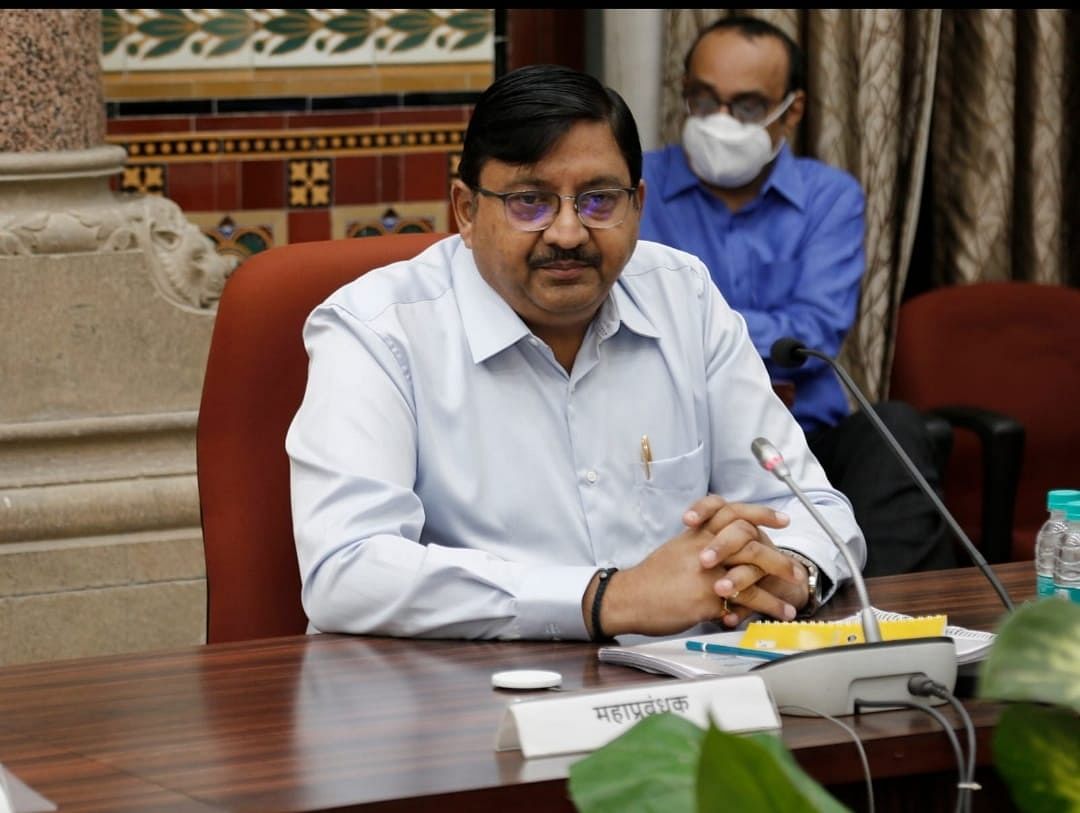