HomeMumbaiMumbai: Cases of cardiac arrest up 25% among youth

Mumbai: Cases of cardiac arrest up 25% among youth

India accounts for one-fifth of the total deaths occurring from stroke, cardiac arrest, and heart attacks

India accounts for one-fifth of the total deaths occurring from stroke, cardiac arrest and heart attacks, especially in the younger population. 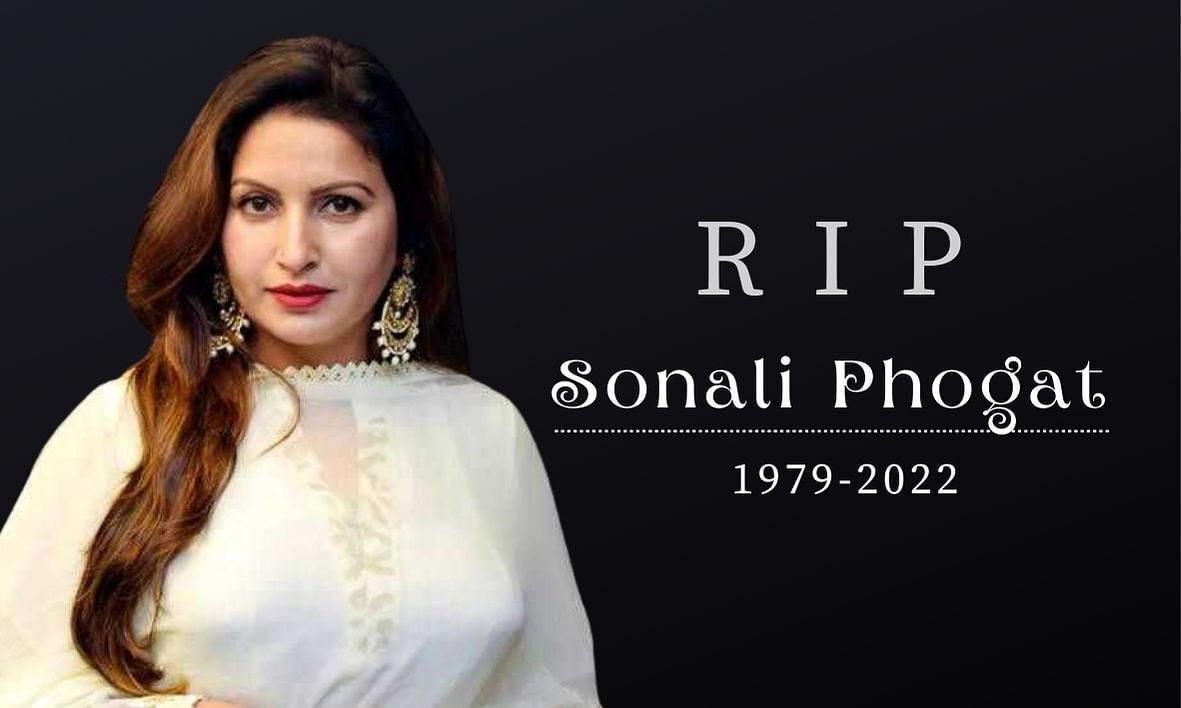 As per the National Centre for Biotechnology Information (NCBI), cardiovascular diseases affect Indians a decade earlier than their western counterparts and nearly three million people die of cardiac arrest, stroke, and heart attacks every year.

A heart attack is when one of the coronary arteries gets blocked and the heart muscle is robbed of its vital blood supply. A cardiac arrest, though, is when a person’s heart stops pumping blood around their body and they stop breathing normally.

Forty per cent of those who suffer a heart attack, or cardiac arrest are below the age of 55. As per medical experts, a decade ago heart attack cases in the younger population comprised 1-2 per cent of the total cases, but it has now jumped to 15-20 per cent.

As per the BMC’s health department data,17,880 people died due to heart attack between January and June 2021, while 2,816 died in the same period in 2020. The figure shows how the heart attack incidents are on the rise in the city among the youth.

Overambition, a lifestyle bereft of exercise, air pollution, smoking and unhealthy diet are some of the major reasons behind the rise.

Dr Anil Sharma, the head of cardiology department at Bombay Hospital said that people are now adopting western lifestyle of eating, being glued to screens and no exercise. Young people are over competitive and ambitious towards their careers which leads to stress. As most of us now live in nuclear families, we can’t share our problems. Earlier, in a big family all problems were discussed and elders acted as guides. Another reason is pollution due to urbanisation that is affecting health.

"In India, premature coronary artery disease is also in the younger population. To prevent it, one needs to know the status of cholesterol, diabetes and blood pressure. Aerobic exercise for 35 to 45 minutes in a day is a must.”