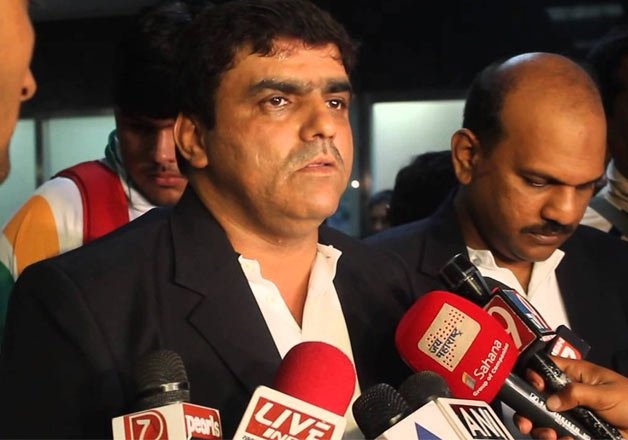 An alleged aide of fugitive gangster Dawood Ibrahim wanted in a high-profile case has been booked for extortion by Versova police in Mumbai for taking money from a businessman after making an objectionable video of the latter.

The Versova Police have booked Riyaz Bhati, an alleged aide of fugitive gangster Dawood Ibrahim over the extortion charges after the accused allegedly got him involved in a honey trap and extorted ₹25 lakh after making a video of him in an objectionable state with a woman.

Riyaz Bhati is wanted in an extortion case registered on July 23, in which the co-accused include former Mumbai police commissioner Param Bir Singh and dismissed API Sachin Waze, has been booked in a fresh case on the complaint of a businessman, an official said on Sunday.

"We have registered a case against Bhati under section 384 of IPC for extortion acting on the businessman's complaint and further probe is underway," a police official from Versova police station said. 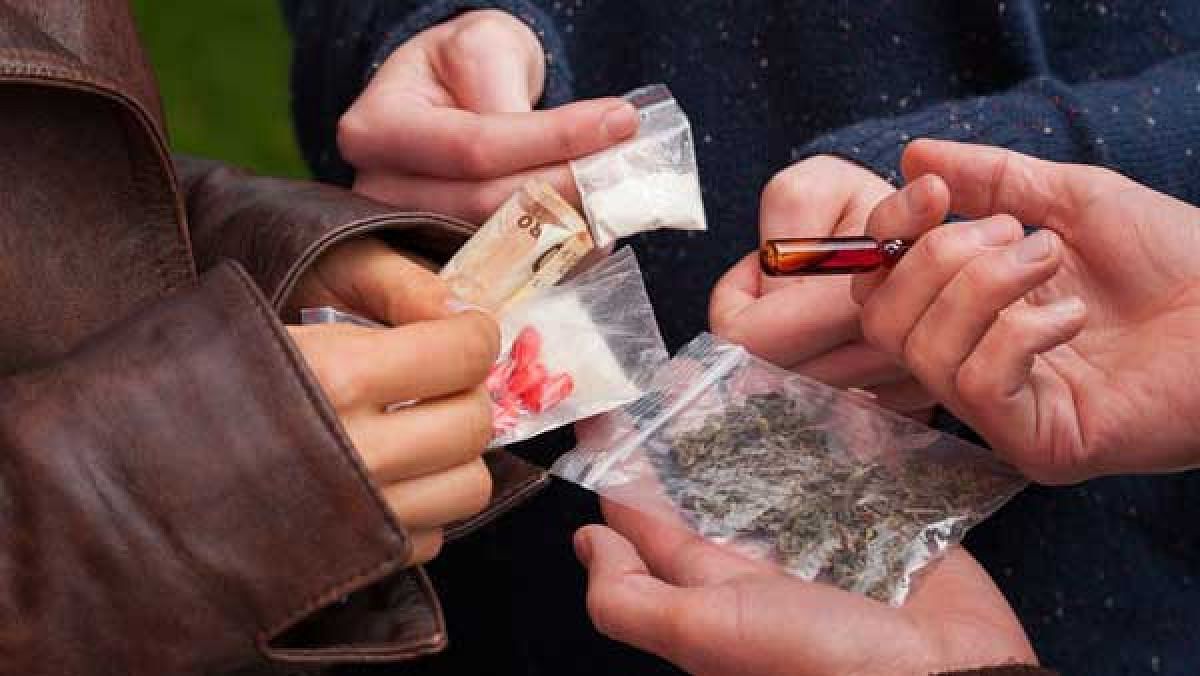 With crackdown on drug peddlers, demand and prices have gone up in city, says Mumbai police