With crackdown on drug peddlers, demand and prices have gone up in city, says Mumbai police

From 2017 to October 2021, Mumbai police and ANC have registered 490 cases and arrested around 618 people.
Faisal Tandel 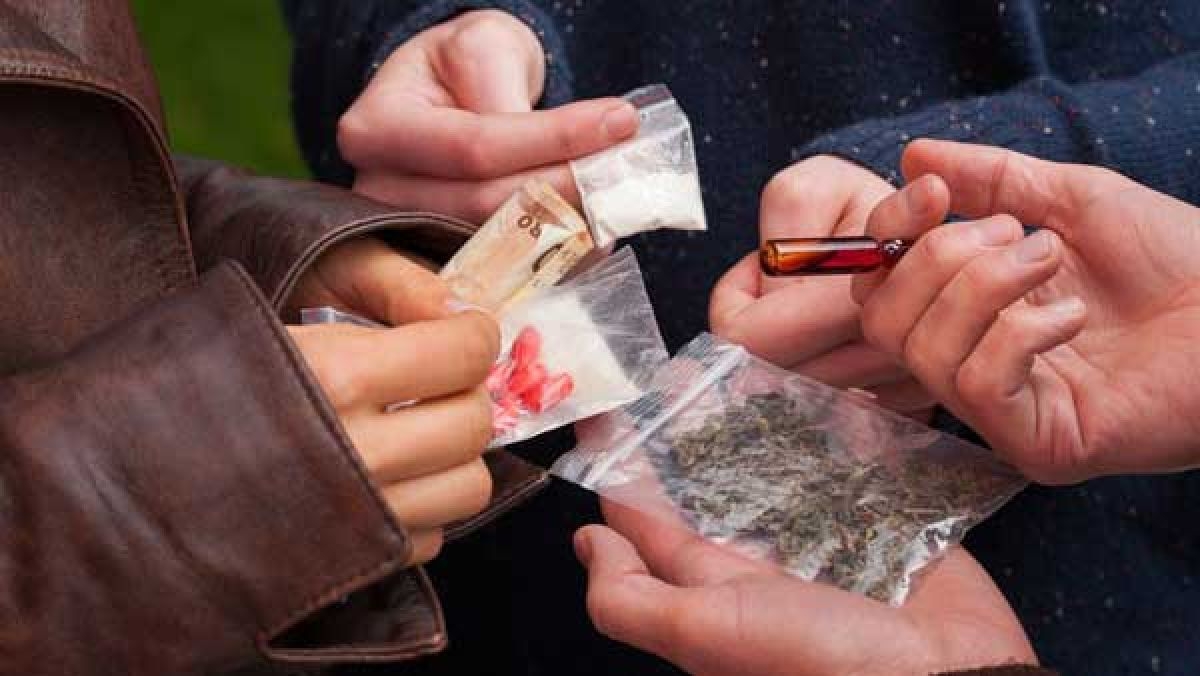 With continuous crackdowns and raids from the Narcotic Control Bureau and Anti Narcotic Cell of the Mumbai Police, the demand for drugs in Mumbai had increased. In the backdrop of the recent controversy surrounding Mumbai NCB zonal director Sameer Wankhede and NCP leader and cabinet minister Nawab Malik and the upcoming party season, compared to the demand, the sale and stock are low.

The major crackdown on drug suppliers, gangs and peddlers has resulted in an increase in the price of drugs including hashish, marijuana and mephedrone.

People addicted to drugs are spending almost double the price. Most of the peddlers are in jail resulting in fewer amount of drugs coming to the market.

NCB, Zonal Director, Sameer Wankhede confirmed about the price hike due to low supply and said, "We have busted 12 major drug peddlers gang including Chinku Pathan gang, Shahrukh bullet gang, Danish Merchant alias Chikna Company, Sikandar Govandi and Nilofar, a woman peddler among others. These were the major gangs active and were found supplying drugs in Mumbai and its suburbs. After busting this gang, we found the vacuum was filled up by foreign nationals mostly Nigerians. So we then started catching them to stop the supply of drugs in the city," he added.

Wankhede further added that since January 2021, the NCB team had registered around 106 cases under the Narcotic Drugs and Psychotropic Substance Act and have arrested 227 people including 27 foreign nationals and have seized drug material worth crores.

"The demand in Mumbai is high for Mephedrone, cocaine, heroin, marijuana and hashish. However, major peddlers and suppliers are in jail. The supply and availability of the drugs went low. Resulting in increasing the risk factor and the price automatically rising with time," added Wankhede.

"The demand in Mumbai is more for Kashmir hashish. But people are getting a mixture of Nepali Hashish. Similarly, Manali hashish and marijuana is very common among college students and youngsters. Many youngsters who were consuming the drugs have started selling secretly to keep their addiction alive. However, as they are taking the risk to sell, the price has increased," said an official.

Datta Nalawade, Deputy Commissioner of Police, Anti Narcotic Cell of Mumbai Police said, "The effect of the continued crackdown by Mumbai Police has created fear of being watched on peddlers and suppliers. Many peddlers and suppliers are in jail resulting in a supply crunch in the market. The risk factor in selling may have increased the price. Our teams are on continuous watch and track the sale and supply of the drugs. We are trying our best to keep the city drug free," he added.

Sources from the Mumbai police said the competition among NCB, ANC and Mumbai police had resulted in arresting and busting many drug peddlers gangs in the past more than a year.

"Every agency has a list of peddlers active in the city. Now either the family members of the drug peddler or their associate are trying to run the business. As they depended on the drug business and had no other option. We are keeping a watch on them, but they are not dealing in any commercial quantity. Also, Nigerian nationals who used to supply peddlers in Mumbai are not ready to enter the city. The deal from the suburbs and that too with a trusted person. So now if an addict gets good stuff of MD or hashish he should have a well-trusted peddler or he will be cheated with a mixture, which is very common," added a police officer.

"The demand for drugs in the pandemic was high as many people were idle at home. With the Diwali festival going back and the upcoming new year's celebration, the demand is high resulting in increasing the price. However, many revellers are ready to spend any cost to get good quality drugs to enjoy the year-end," said an official from the NCB.

The Mumbai police and Anti-Narcotic Cell of Mumbai crime branch figure given are to be believed from 2017 to October 2021, Mumbai police and ANC have registered 490 cases and arrested around 618 people. They have overall seized 3,932 kilograms of drugs worth Rs 130. 55 crore.