Mumbai: Despite getting relief from the Maharashtra Real Estate Regulatory Authority (MahaRERA) in a delayed flat possession case, the buyer has expressed concern over the verdict. The buyer’s advocate Godfrey Pimenta asserted that his client is upset as the MahaRERA has ordered a refund of Rs 35 lakh with 9.5 per cent in six monthly installments.

Explaining further, Pimenta said that the buyer had taken a home loan and pays 10 per cent for the same. “Whereas the MahaRERA has given a refund with 9.5 per cent interest, which is lesser than what the buyer is paying,” he said, while pointing out that the developer has also been given six months' time for the refund.

The matter is about the redevelopment project, Sky Heights, located in Kurla. The aggrieved home buyer had purchased a flat for Rs 35 lakh back in 2012. However, even after nine years the homebuyer wasn’t given possession of a booked flat.

Dismayed over the long delay, the aggrieved expressed to the developer that he isn’t anymore interested in the project. Subsequently, the developer issued a Rs 12 lakh cheque, however, it was dishonored. Agitated, the homebuyer approached the MahaRERA, seeking full refund along with interest.

Defending itself, the developer contended that the complainant had already sold his flat for Rs 25 lakhs two years ago but still he is raising irrelevant issues. It further said that lockdown also impeded the construction and most importantly the proposed date for project completion was January 2021. Therefore, the complaint filed is without cause of action being premature, it highlighted.

Passing the order, the MahaRERA opined that the Supreme Court in its various judgments has held that the reasonable period of completion of a project should be 3 years. However, this being a redevelopment project was liable to be completed at least within 5 years.

But in this case, though the said agreement for sale was executed in 2012, for about more than 9 years, the builder has failed to hand over possession of the said flat to the complainant. Hence, the complainant is entitled to seek relief under the RERA provisions towards refund, read the order. 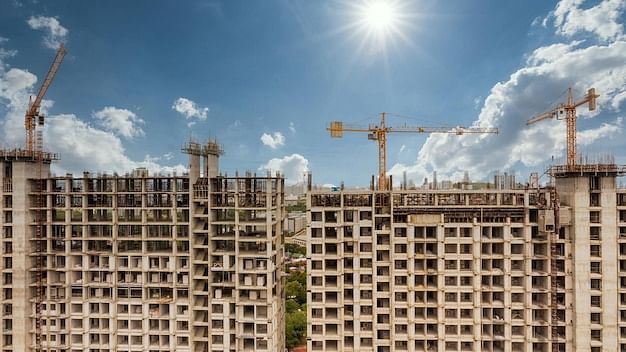