Activists raise red flag; the BMC, meanwhile, is all set to finish the project in the next four months
Pratip Acharya 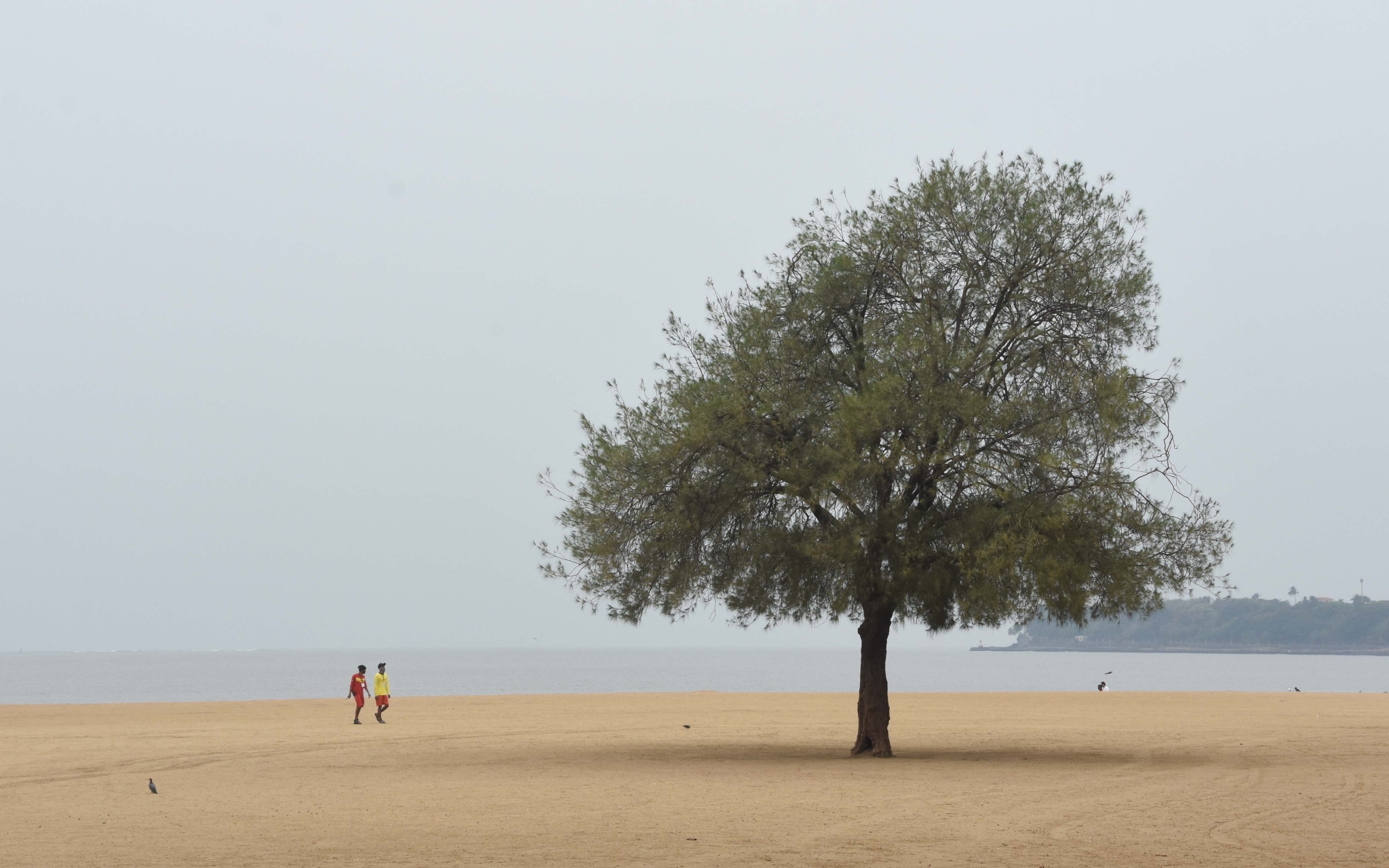 City-based environmentalists have raised a red flag over the ongoing construction of a viewing deck at Girgaon Chowpatty. The Brihanmumbai Municipal Corporation is building the 475 sq ft deck to boost tourism and give the city beach a facelift. Environmentalists, however, have raised questions over reclamation, which they say is not permissible in CRZ-1 areas.

The deck is being built on an existing storm water drain pipeline near the beach and the BMC has set a target of finishing the project in the next three months. As per senior officials, the total cost of the project is around Rs 2.70 crore.

Earlier this month, state minister of environment Aaditya Thackeray had conducted a ground-breaking ceremony for the project. While construction is in full swing, environmentalist and activist Zoru Bhathena has filed a formal complaint to the Maharashtra Coastal Zone Management Authority (MCZMA), the BMC and Mumbai city collectorate’s office, stating that the ongoing works are being carried out in an illegal manner.

“It appears that the dumping work is being carried out to enable access to the piling machine to construct piles/stilts. However, such reclamation is non-permissible in the CRZ-1 area,” said Bhathena in his complaint.

He said he is not opposing the project. However, the manner in which the project is being implemented should be reconsidered by the BMC. “Instead of constructing the deck on a pipeline, they should have built it on pillars,” he said. Meanwhile, senior officials of the BMC maintained that the debris is being dumped temporarily and that they have taken all the necessary permissions.

“We are making a temporary pathway to the beach so that the piling machine can reach there. Once the piling machine reaches there, it will take only 15-20 days to complete the work,” said a senior official. “If we start making the deck on pillars, the overall cost would rise substantially. We have made an embankment by filling sand into gunny bags, and we will be filling all the areas on the beach from where there has been a loss of sand,” the official added.