Mumbai: Budgetary allocation to be made for preservation of biodiversity, says Uddhav Thackeray 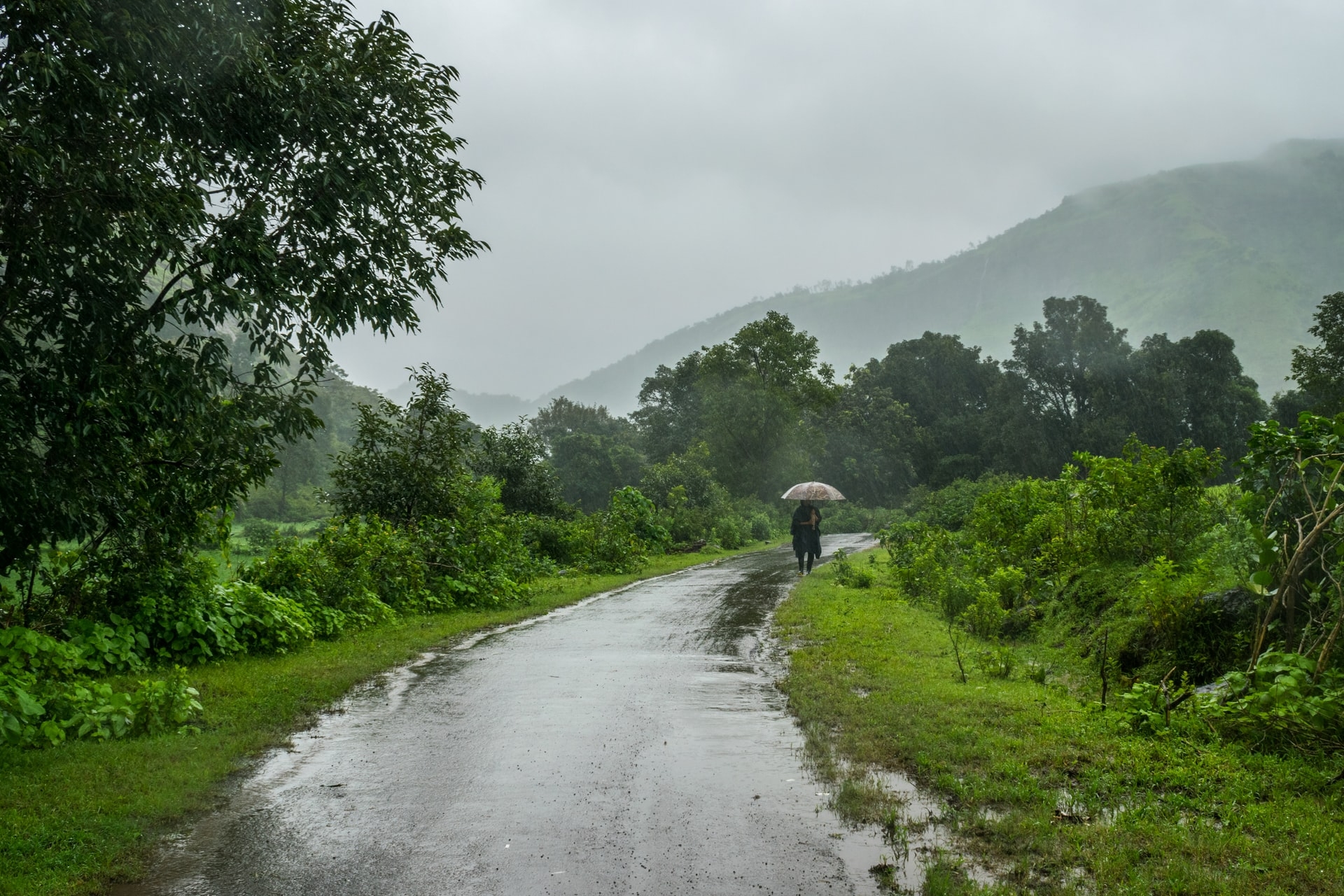 Mumbai: Budgetary allocation to be made for preservation of biodiversity, says Uddhav Thackeray | Unsplash

Budgetary allocation will be made towards the preservation of biodiversity and its research, Maharashtra Chief Minister Uddhav Thackeray said on Monday.

He was speaking at the release of a report of the Maharashtra Gene Bank (MGB).

The CM said the Maharashtra Gene Bank is the first such institution in the country and giving a direction in the field of conservation, management and revival of bio-resources.

"Separate budgetary allocation is being made for this initiative so that work under it can be done by researchers freely," a statement quoted Thackeray as saying.

The chief minister suggested that planning should be done on what goals are to be achieved under this initiative.

He said Norway has a bank which preserves seeds of rare species, while Britain has a museum of such seeds where students and researchers visit.

"We, too, should make efforts to preserve the seeds (of rare species). This is crucial in the backdrop of climate change," Thackeray said.

He told government officials attending the programme that under the New Education Policy, aspects related to biodiversity should be incorporated in syllabus.

Senior scientist and former chairman of the Atomic Energy Commission Anil Kakodkar and senior officials of the state government were present at the event. Mumbai: 8 wards report over 100 cases in a week