The accused had been caught before by the police for selling cannabis and other drugs in the locality.

A 52-year-old woman was arrested by the MHB Colony police on Thursday for allegedly selling illegal drugs to school children in Borivali.

The matter surfaced when the police were informed when four children, in school uniforms, were spotted smoking in a garden at Dahisar on Wednesday by a Shiv Sena worker. “One of our workers spotted the children and alerted me,” said Bhupendra Kawli, Shiv Sena Shakha Pramukh of the Dahisar-Borivali area.

He continued, “We had kept certain areas under our radar where there is illegal supply - buying and selling – of drugs. Three of the children tried to run away when our worker approached them, the one remaining was then taken to his school and we asked them to inform their parents.”

Subsequently, the MHB Colony was informed too, and reached the spot to investigate the matter.

With the help of that one student, the three other students were identified along with the lady, who supplied drugs to them. According to Kawli, the students were studying in class 9. The police chased the lady and eventually arrested her on Friday. Identified as Bilkis Rafiq Khan, a resident of Shivaji Nagar in Borivali west, is apparently popular among school and college-going kids as she supplies them drugs on a regular basis. Police sources confirm that her business usually is around the school and college premises.

According to senior inspector Sudhir Kudalkar, MHB Colony police, they managed to recover 235 grams of cannabis worth Rs. 2,000 from her. “We have registered a case against her under the Narcotic Drugs and Psychotropic Substances Act. The court has remanded her police custody for two days. We are in the process to identify if she had any business partners who operated the drug cartel with her,” said Kudalkar.

"This case is just the tip of the iceberg. We have information that there is a huge racket of drugs in the Dahisar, Indira Nagar, and Borivali areas where students are supplied drugs. We are in touch with the Anti-Narcotics Cell as well as the police, to tackle the matter from the grassroots," Kawli concluded. 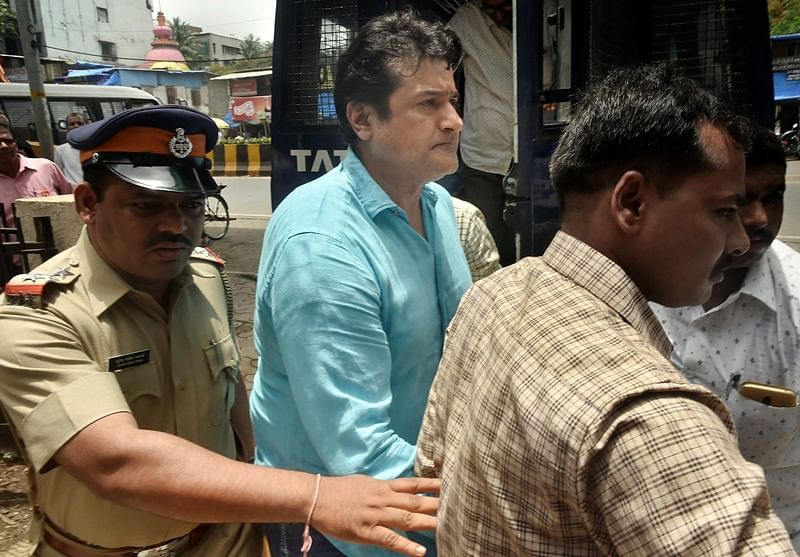