As per the FIR, Jain had developed acquaintance with the accused, who later prompted him to indulge into online betting games.

The Bombay High Court last week quashed an FIR filed against five men booked under charges of extortion and criminal intimidation on the ground that they will have to serve an old-age home at least two Sundays for six months.

A bench of Justices Prasanna Varale and Anil Kilor was hearing petitions filed by - Amol Ekbote, 29, Saurabh Mane, 25, Aditya Verma, 25, Omkar Kharose, 26 and Dayanand Landge, 26, all booked by the Pune Police under charges of extortion and criminal intimidation. They urged the bench to quash the FIR on the ground that they have amicably settled the dispute with complainant Siddharth Jain, 30.

As per the FIR, Jain had developed acquaintance with the accused, who later prompted him to indulge into online betting games. He accordingly, invested some money in the betting game and won some amounts. However, the accused threatened him of dire consequences and demanded money from him and subsequently, an FIR was lodged.

Advocate Shiram Pingle for the accused submitted that their clients are "young persons" and some of them are employed in IT sector and because of the post registration of the crime some of them lost their jobs and now they are facing severe difficulties in obtaining fresh employment due to the FIR.

Pingle submitted that his clients are "repenting and are ready to provide for social services for the past activities and are desirous of chanting a new lease of life in future and for their better future prospect the registration of crime shall not be a hurdle."

The bench accordingly allowed to quash the FIR in view of the amicably settlement of the dispute.

"We allowed the petition subject to the condition that all the five accused as well as Jain attend Niwara Old Age Home situated at Sadashiv Peth, Pune having on a periodical basis i.e. on every first and third Sunday for three hours for a period of six months," the bench ordered. 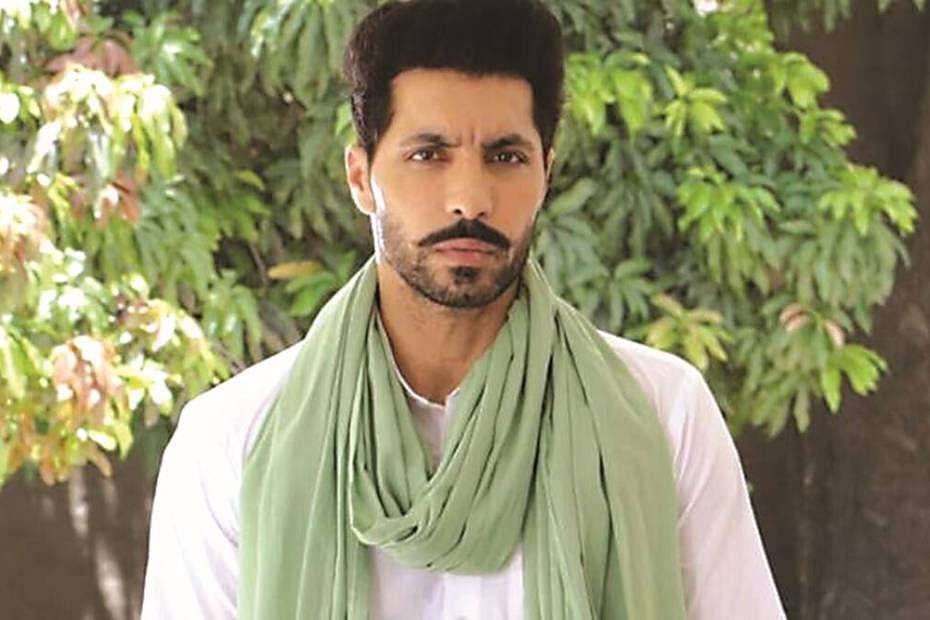