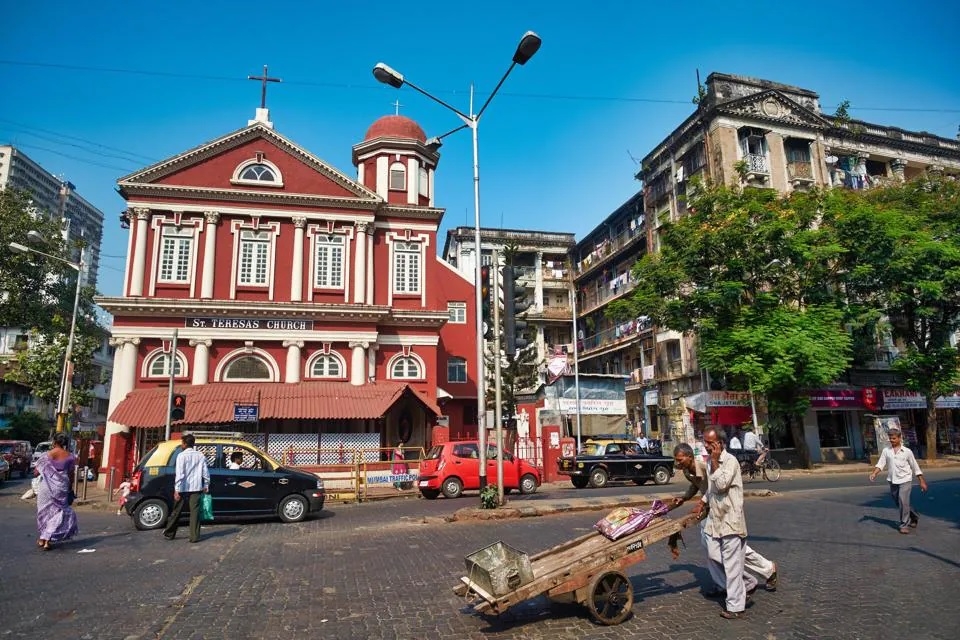 The Brihanmumbai Municipal Corporation (BMC) is all set to take up the repairs of minor roads in south Mumbai. Minor roads have a width between six feet and nine feet and are mostly covered with paver blocks.

BMC work's committee (city) members said that they proposed the repairs almost a year ago. However, the administration didn't finalise it. Earlier, this week, a delegation of corporators from south Mumbai held a meeting with senior engineers of the Roads Department. The meeting was chaired by the chairperson of the work's committee. With the civic body elections due in February, the corporators said that the repairs need to be finished before the code of conduct is imposed. "In the meeting, the administration said that tenders will be floated for the work at the earliest,” said senior Bharatiya Janata Party (BJP) Corporator Rita Makwana. "As part of the project, it will be replacing the paver blocks with asphalt fillings. This will improve the quality of the roads and also make footpaths more pedestrian-friendly," she said.

Milind Vaidya, Shiv Sena corporator from Dadar, who was also a part of the meeting, said that, despite getting clearance from the Accounts Department, the administration didn't clear the proposal to repair three different roads in the constituency. "Due to the rains, the administration will not be able to start work before October. Plus, they haven't approved so many documents yet," he said. "If repairs are not undertaken at the earliest, it will cost all the corporators in the upcoming elections," he added.

Meanwhile, senior officials of the Roads Department said that phase-wise work will begin as soon as the tender gets passed. "We will be floating a tender after getting an approval from the standing committee. We wish to start the work at the earliest as most of the roads have already been identified," the official said. "Due to the pandemic, the budget of many departments was slashed and many projects were affected," he added.