Fencing of mangroves at Marve deprived local fishermen from anchoring their fishing boats and destruction of mangroves.

Dumping of debris at the barricaded mangroves area in INS Hamla Marve, Malad | FPJ
Follow us on

Mumbai: Local fishermen and NGOs have alleged that Naval Establishment INS Hamla had barricaded mangroves area at Marve, Malad in the month of October 2022 and started the dumping of debris at the barricaded site.

“ The area being barricaded is having minor creek inlets, where local fishermen anchor their fishing boats during monsoon season” alleged Godfrey Pimenta of Watchdog Foundation and Bombay East Indian Association. 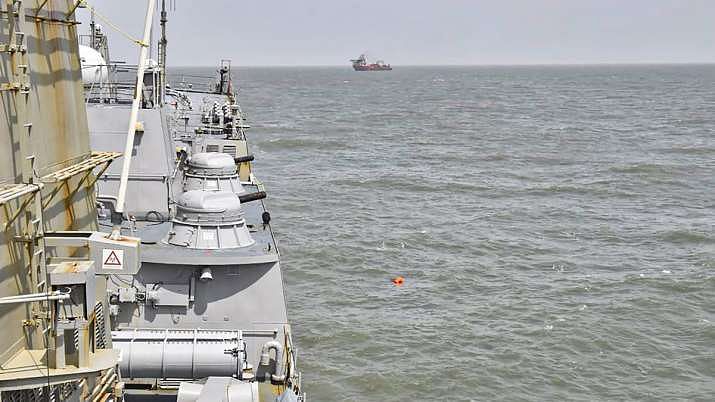 “It appears to be efforts at misleading people by encroachers who have vacate the illegally occupied defence property,” said a defence spokesperson.

The local fishermen fear that once the areas under mangroves is barricaded, the INS Hamala officials will bar their entry and thereby it will have direct impact on their livelihoods.

“INS Hamla officials have destroyed a lake opposite its main Gate at Marve by dumping debris. Our repeated complaints in past are being ignored by all concerned authorities. local Malvani Police Station as well as P/North Ward Office, BMC has also ignored our complaints in the past,” claimed local fisherman Vishal Tandel.