According to the Mahim police, the complainant is a resident of Mahim and runs an automobile car workshop.

A 54-year-old businessman from Mumbai had lodged a sextortion complaint against a woman who had befriended him on Facebook. The man had recently received a friend request from an unknown woman on Facebook. The victim accepted the said request after which the two exchanged their mobile numbers. The woman, who claimed to be running a beauty parlour business, then made two obscene video calls to the victim and later the fraudsters shared a 23-seconds video with the victim and demanded extortion. When the victim refused to comply with their demand, he got a call from a person who claimed to be a cybercrime officer from Delhi and threatened to arrest the victim.

According to the Mahim police, the complainant is a resident of Mahim and runs an automobile car workshop. On August 25, the victim had received a friend request from an unknown woman. The victim accepted the said request after which he kept receiving messages from the said woman asking him where he stays and what he does.

The woman informed the victim that she is an Andheri resident and runs a beauty parlour business. The two also exchanged their mobile numbers. As per the victim, the woman also constantly kept asking to do video calls with her and also made an unusual request to the victim to make a nude video call, which the victim refused.

On August 29, when the victim was at work, he received a video call from the said woman and on answering he saw a woman indulging in obscene activity after which he disconnected the call.

Next morning, the same incident got repeated after which the victim blocked the said number. On September 01, the victim received a 23-second video recording of the said obscene call with the victim on his phone from an unknown number. The sender of the said message demanded Rs 9000 extortion from the victim and threatened to share the video with the victim's family and friends and would upload the video on social media if he will not send the money, police said.

As per the victim, on September 02, he received a call from a person who claimed to be a crime branch officer from Delhi and threatened to arrest him after which the victim blocked the said number and lodged a complaint with the police.

The police have registered a case on charges of putting a person in fear of injury in order to commit extor­tion, criminal intimidation and publishing or transmitting obscene material in electronic form. 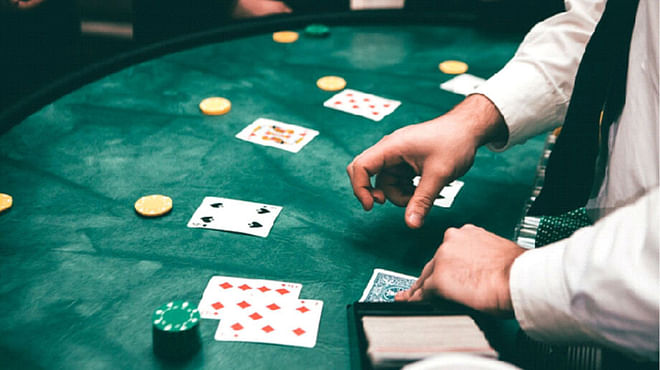