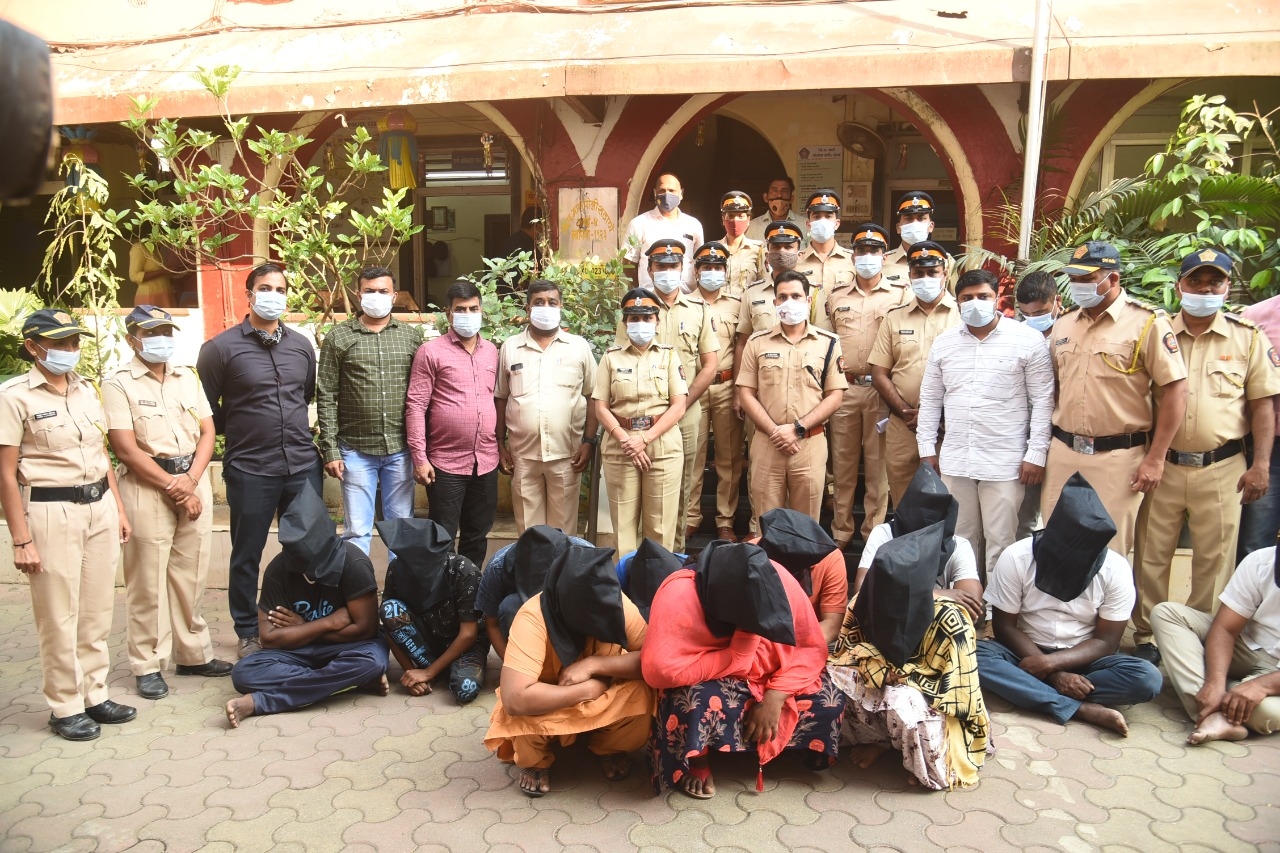 Mumbai: The V P Road police rescued a 4-month-old girl from Tamil Nadu fortnight after she was allegedly sold by her biological father for ₹4.8 lakh. The infant was sold to a civil engineer from Tamil Nadu who has no child after 15 years of marriage. The police have arrested total 11 people while the police are verifying the roles of an advocate and a doctor from Tamil Nadu who allegedly aided in the crime.

According to the police, the child was born to a couple staying in a live-in relationship from the last two years, the child's father Ibrahim Shaikh, 32 was working for catering service. The two were staying at one Anwari Abdul Shaikh's (40) house on rent from the last couple of months. According to the police, the child's mother left suddenly on December 1, leaving her child with Shaikh and is still untraceable, said police.

On December 27, Ibrahim took the child from Amwari on the pretext of administering her COVID-19 vaccine however he did not return, Anwari who was worried for the child's life waited for few days and decided to approach the police which registered an offence of kidnapping and under the relevant section of human trafficking along with sections of Juvenile Justice Act.

"We first took Ibrahim in our custody however by the time the child was already handed over to people from Tamil Nadu, immediately our two teams left for Tamil Nadu which searched the child in three districts for four days and rescued the child safely from the jurisdiction of Sevalpatti police station in Tamil Nadu. So far we have arrested total 11 people including the civil engineer who bought the child, few people from Tamil Nadu are suspects in the case and their roles are currently being verified," said Saurabh Tripathi DCP zone 2.

Anandkumar Nagarajan, 44, a civil engineer from Tamil Nadu who bought the child for ₹4.80 lakh has been married since last 15 years but remained childless, said police.

Of the arrested accused few are Ibrahim's friends while one of the women arrested in the case is a surrogate mother who helped connect Ibrahim with people in Tamil Nadu. A doctor and an advocate from Tamil Nadu have allegedly aided in the crime, the police are verifying their roles.

Ibrahim is claiming that he was in a live-in relationship with the infant's mother from last two years and he is the biological father of the child, the police will conduct a DNA test of both to ascertain his claims. Meanwhile, the child will be produced before the Child Welfare Committee.