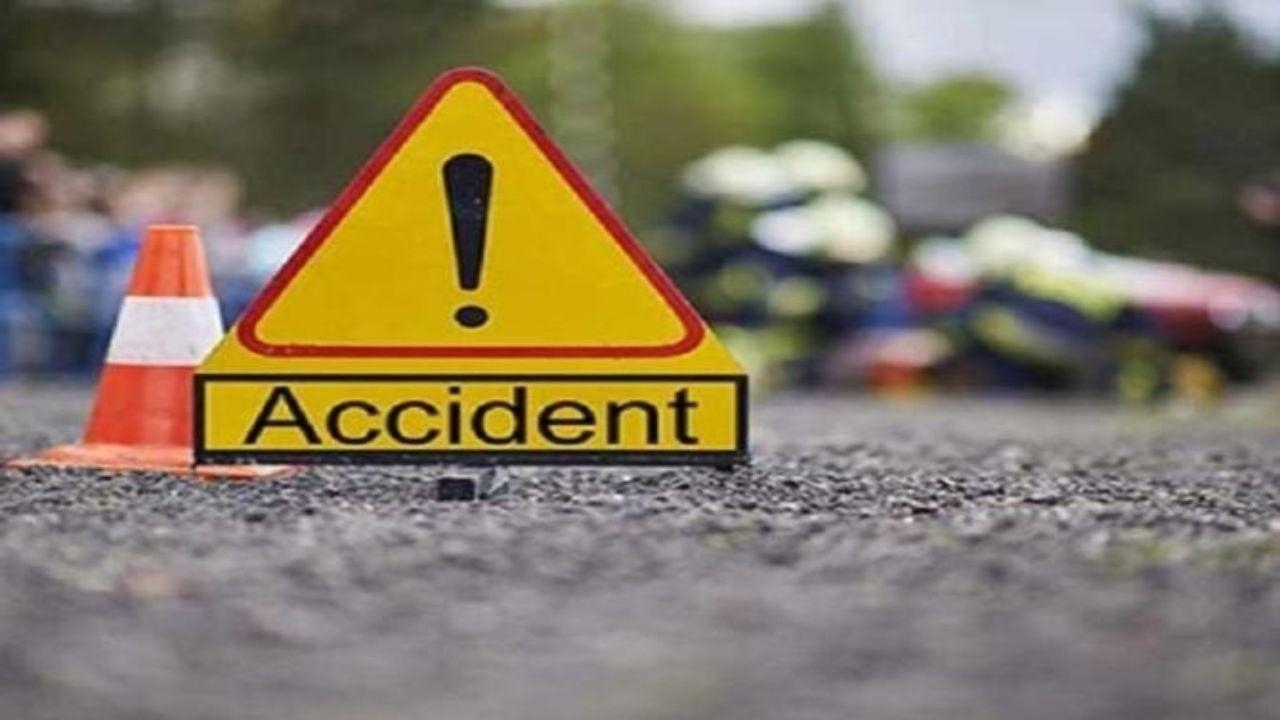 A 21-year-old youth was attacked with sharp weapons, in an attempt to murder, amid a case of road rage by a biker over trivial issue for allegedly overtaking the two wheeler at Sahar Cargo Road on November 17. Police have nabbed the accused and have booked him for attempt to murder charges along with sections of Arms Act.

According to police, the incident occurred at around 11.50pm, when the victim, Roshan Shinde, was riding back home when the accused, identified as Noor Naseeruddin Shaikh, 22, stopped his bike head on in front of the victim's two wheeler. The duo got un a heated argument and things escalated when Shinde was asked to move his vehicle and take a U-turn.

An irate Shaikh then pulled our a knife and attacked Shinde, wherein the latter sustained grievous injuries on his shoulder, chest, hands, and abdomen. While Shaikh had escaped from the spot, he was arrested within a few hours. He has been booked for an attempt to murder.

Police have recovered the weapon used in the crime. “Shaikh claimed that Shinde abused him and asked to go ahead which enraged him to commit the offence,” said the police. Police are ascertaining if Shaikh has any past criminal history. 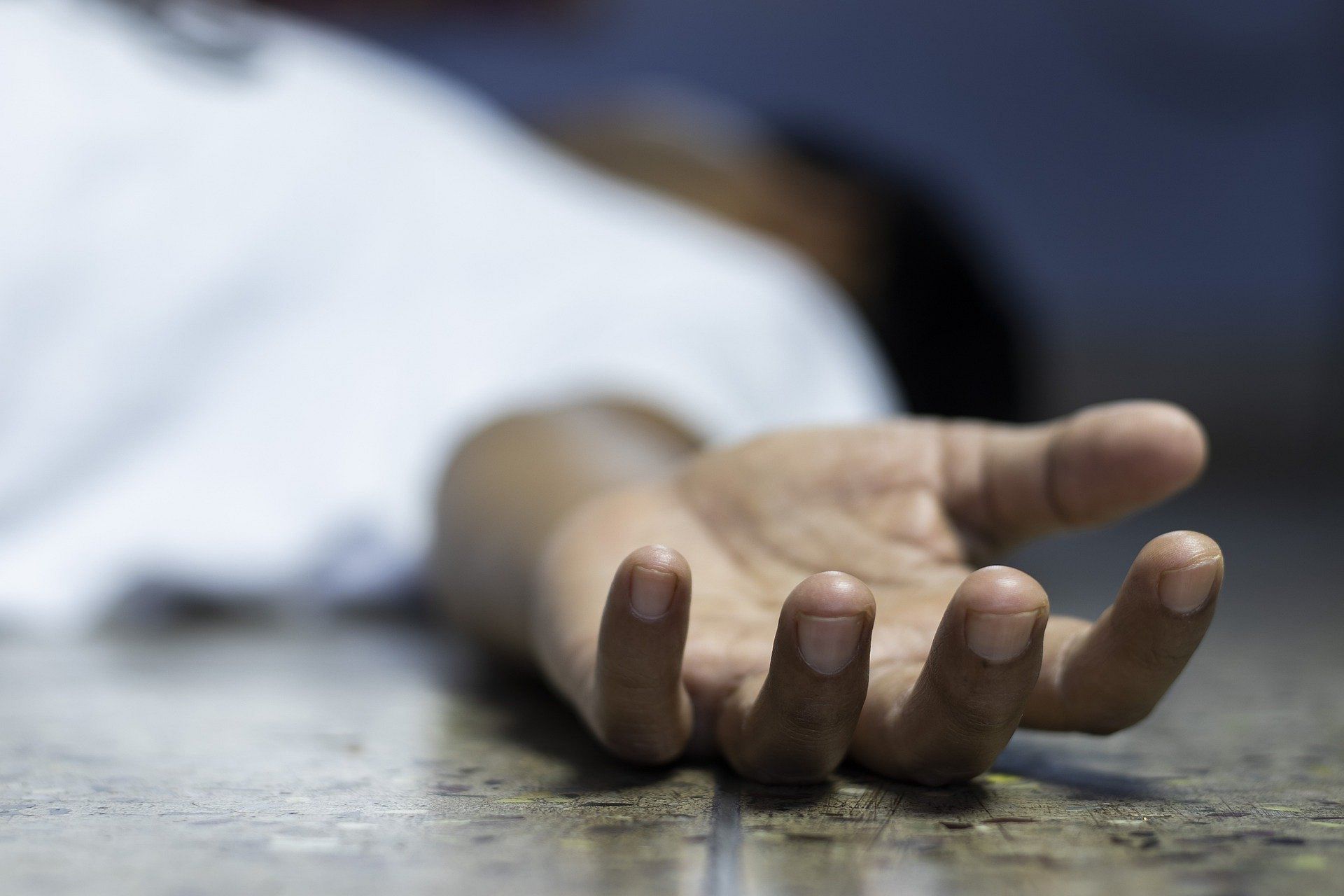