According to the sources in BEST, the Undertaking is going to replace 800 km of old cables that are namely 70-80 years old
Shashank Rao

The Brihanmumbai Electricity Supply and Transport (BEST) have chalked out a 5-year plan which shall require a massive fillip of Rs 6,000 crore investment for upgrading the decade's old power supply network laid down during the British era and is passing underneath the road surface of the Mumbai city. This includes restructuring of 1,000 km long underground cable network.

As per the plans proposed by the BEST Undertaking, a slew of improvements is what the city can expect once all approvals are in place. These include replacement of old underground electricity cables with new ones, laying down new ones --- all in 5 years.

According to the sources in BEST, the Undertaking is going to replace 800 km of old cables that are namely 70-80 years old or even more at a few locations across the Cuffe Parade-Colaba-Sion/Mahim stretch in the island city.

"We will also be laying new cable lines across 200 km range within the island city mainly to cater the growth centres. Both these upgrades are part of the overall plan to augment and strengthen the city's power infrastructure for the coming years," said a senior BEST official.

The probable cost of upgrading the electricity cable network is around Rs 3,500 crore or so. The BEST will also set up 200 new substations, automation of the entire chain of power network's working, developing smart grids, upgrading SCADA system and over modernization that is expected to take the cost to Rs 6000 crore.

"Primarily, the input needed towards augmenting our infrastructure in the supply division has remained stagnant for long. So even the electricity tariff is among lowest in the country," said another BEST official.

However, the BEST authorities are claiming that the financially troubled Undertaking that has crores of loans over their heads, won't be burdened much.

"For capital expenditure, there is a provision for funding from the Centre wherein we could get 60 per cent subsidy on the total cost," added the BEST official on condition of anonymity.

The BEST in its recent financial budget for 2022-23 showed a deficit of Rs 2,236 crore. They are planning to induct up to 2,100 e-buses in the future that including 200 double-decker e-buses. 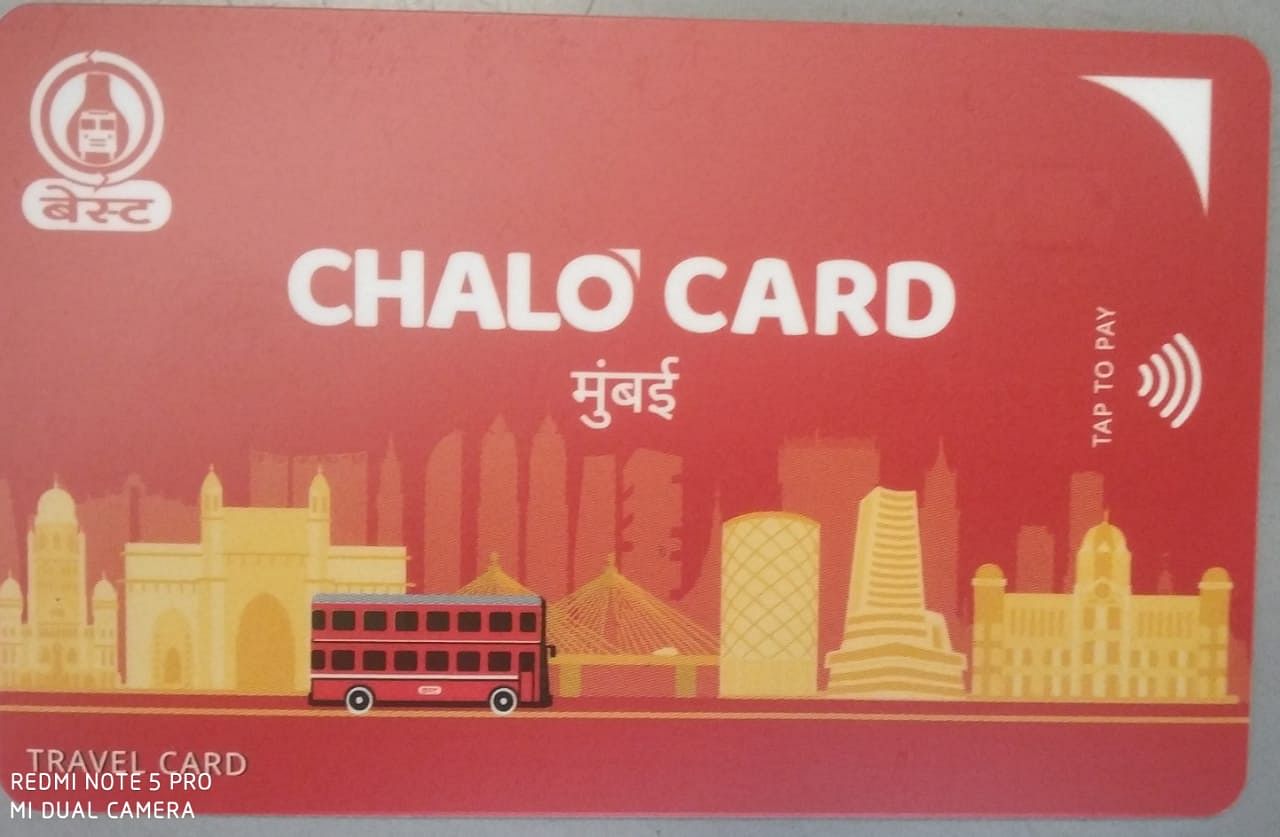