In his application seeking bail, he had said that the probe was complete and contended that he had later appealed to students not to gather.

A Bandra magistrate court has rejected the bail application of Vikas Fhatak, popularly known as ‘Hindustani Bhau’ who was booked for instigating students over holding offline for Class 10 and 12 examinations.

The Dharavi police had booked the 41-year-old social media influencer along with one Ikrar Khan (25) on Feb 1.

On Jan 29, he had given a call for protest by posting a video on his Instagram account and had asked students to protest against the government’s decision outside the residence of the state’s education minister Varsha Gaikwad.

The protests then turned violent. As a result, Fhatak was booked under IPC sections dealing with obstructing public servants, causing hurt to a public servant, abetment, unlawful assembly and rioting, among others.

A huge crowd of protestors had gathered outside the minister’s residence two days after Phatak called for protest and some allegedly pelted stones and attacked police vehicles.

In his video, Phatak had said that till the pandemic is over, there should be no exams. Many students had lost lives due to depression and due to online classes. The former Bigg Boss contestant also said the government should either cancel exams or hold online exams.

In his application seeking bail, he had said that the probe was complete and contended that he had later appealed to students not to gather.

Further, the influencer’s plea had said that he had cooperated in the investigation and that the reason the protest took place is resolved now as the exams are to take place offline, hence his custody was not required anymore. 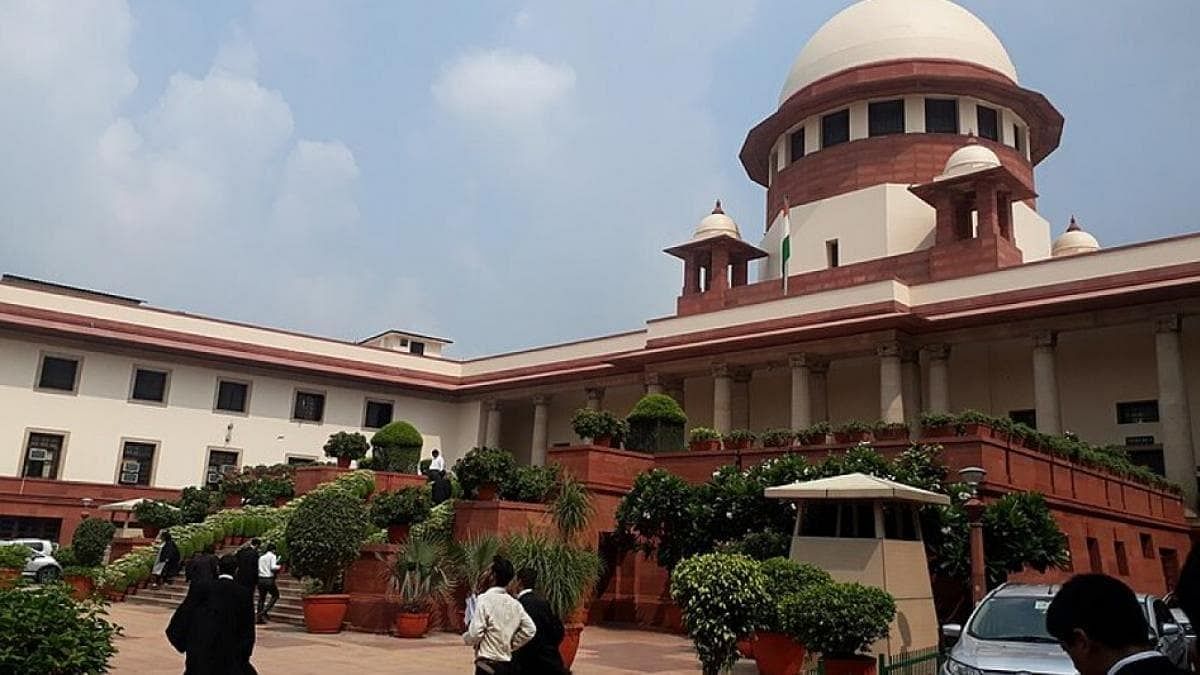