Gradually over the years WR authorities started running more services from Churchgate terminating at Vasai and Bhayander as well.

According to WR officials, they first introduced these women special trains on May 5, 1992 that operated on Churchgate-Borivali line. Within a week, they ran on the Borivali-Churchgate route as well. Around the same year on July 1, 1992 the Central Railway introduced ladies special trains. Sources in WR said that these services were extended till Virar in July 1993.

Gradually over the years WR authorities started running more services from Churchgate terminating at Vasai and Bhayander as well. "We are currently operating 10 services of which 6 services are in the morning and 4 in the evening," said a WR official.

The CR too has its share of introducing special coaches or trains for women commuters. For instance, back in January 1982 the first Women's First class coach was created on CR. Since then they have made provision of creating three additional coaches in local trains during morning and evening peak hours and on Main and Harbour lines.

"In May 2010, we introduced the first Women's special train on the Trans Harbour line though it didn't get the necessary response. At present we are operating 4 services everyday on the Main and Harbour lines," said a CR official.

Over the years the number of daily commuters travelling in local trains has increased from 5-7 percent back in the 1990s out of the total passenger count to 20-22 percent now. In fact senior railway officials said that during peak office hours it has surpassed 25 percent as well.

Prior to Covid-19 pandemic, there were 80 lakh people (men and women) travelling everyday in local trains of CR and WR. It has now touched 70-72 lakh now. However the railway authorities claim that there is no space to operate more women special trains as paths are being created for AC locals as well.

"The density of women commuters inside a regular train is as much as seen in the general compartment. The situation of women passengers during peak hours is abysmal. The railway authorities need to look at the growing number of women passengers as well, considering local trains are a lifeline for people," said Lata Argade, secretary, Suburban Railway Passengers Association.

It is a known fact that women commuters do fall prey to thefts inside local trains, cases of mobile snatching and falling from local trains due to congestion; among other issues faced while traveling. The railways are working at installing CCTVs inside local trains and at suburban stations, though it is going at a slow pace.

The WR officials said that out of 3193 proposed CCTV cameras' till date 2627 cameras are provided between Churchgate and Virar. "We are strengthening security measures inside local trains as well to safeguard passengers from anti-social elements. Out of the 189 coaches in 48 local trains, we have been provided 1397 CCTV cameras. Of the 189 coaches, 140 of them are ladies coaches while 49 are general coaches," said a WR official. 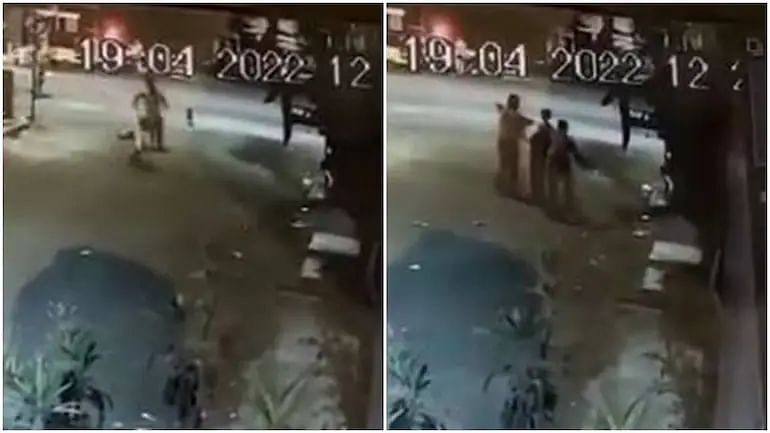