HomeMumbaiMumbai: Artistes cross bounds to get immersed in Ram’s ‘maryada’

Mumbai: Artistes cross bounds to get immersed in Ram’s ‘maryada’

“We have been working together for over 30 years now,” said Baijnath Chaturvedi of Khan. The group from Mathura performs the traditional Ramleela across India

Mumbai: As Ganesh Chaturvedi applied makeup on his face backstage, Anwar Khan adjusted his drums on stage. The work of the two artistes ensured that the crowd was immersed in the maryada of the deity Ram at Girgaum Chowpatty where they performed.

“We have been working together for over 30 years now,” said Baijnath Chaturvedi of Khan. The group from Mathura performs the traditional Ramleela across India.

“The first time I saw Anwar and his team play at Mathura, I decided they should be part of our group,” said Baijnath, who hails from Mathura and performed for the first time in Mumbai in 1964 for the same organisers. 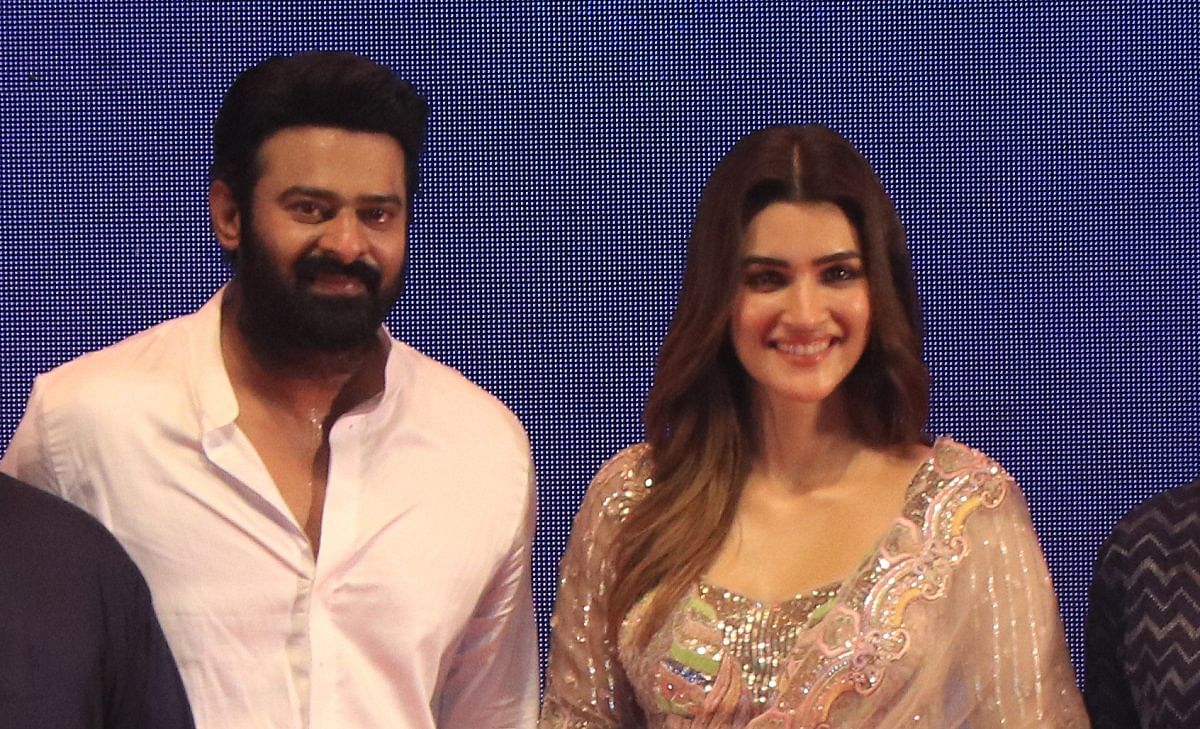 “Their sur and taal were perfect. Since then, whenever we are going to perform the Ramleela, I call them and they come from Gwalior.

“After all, lord Ram does not belong only to us. He belongs to monkeys, tribals, Bhils and even them. The work they do, you will find only in their community, not with any other. There are no religious boundaries.” Baijnath comes with his clan of 30 (family and extended family) to the city before Navratri to perform for the Shree Adarsh Ramleela Samiti, Mumbai, which organises the Ramleela at Chowpatty and has completed 59 years.

“Of these, 50 years have been at Chowpatty and this is the 50th year,” said Kanbehari Agrawal, trustee and honorary joint secretary of Shree Adarsh Ramleela.

“For us, this work has passed through generations,” said Guddu Khan, Anwar’s younger brother. “All 12 months we do this and join them wherever they go. Ram-ji ki dua hai [It’s by the grace of lord Ram].”

Just as artistes who perform on stage have the emotions etched in their memory, so is the case with the Khan brothers. The duo matches up to every step of enactment whether that has sorrow, happiness or anger.

“In Sunderkaand, which is being played now, we have many stages where there is a need for high pitch, soft pitch, low pitch,” Guddu Khan explained. “In Dashrath Maran and Vanvas, which happened earlier, it was sorrowful music. The shenai, taal and drum are played softly.”

Similarly, Ram’s anger is backed with a high pitch. “But lord Ram does not get angry often,” said Harsh Chaturvedi, who plays Seeta. “So we have a person with the appropriate voice and gait to match his character.”

Harsh said that due to his lean physique and thin voice he was chosen to play Seeta. “Those who have a high pitch and are anger-prone in the group are given the role of Lakshman,” said the performer who is often called Seetaji backstage.

“That is maryada,” Baijnath explained. “All those who perform the roles of Ram, Lakshman, Seeta and Hanuman are addressed as such even backstage till Dussehra. They are also unmarried. Once they marry, they move on to some other role. When they sit down for food, Ramji is given food first and then all of us eat. It is a vegetarian meal without onion and garlic.”

Baijnath said all these are part of atradition he follows, just like the tradition of greeting one another with the term ‘Ram Ram’. “Even with Guddu and Pappu [Anwar] we gel the same way and they respond to us in the same way,” he added.