He was heading the NCB Bangalore and NCB Chennai as an additional charge.

Amit Fakkad Gawate, an Indian Revenue Service (IRS) official of the 2008 batch, has been appointed as the Zonal Director of the Mumbai unit of the Narcotics Control Bureau (NCB), officials informed on Thursday. The said post had been lying vacant for the past three months after IRS official Sameer Wankhede was detached from the NCB by the Ministry of Home Affairs (MHA) and was sent back to the Directorate of Revenue Intelligence (DRI). Gawate is also a batchmate of former NCB ZD Sameer Wankhede.

The NCB Mumbai had been in the news in 2020 and 2021 because of handling several high-profile drugs cases involving Bollywood celebrities and people having links with politicians. The Mumbai NCB had probed the drugs case related to Sushant Singh Rajput's death case and had also summoned and questioned several Bollywood actresses in connection with another drug-related case probed by the agency in 2020.

In October last year, NCB Mumbai had raided a cruise on specific information that drugs were being carried at the cruise and had arrested several persons, including actor Shah Rukh Khan's son Aryan Khan, in the said case.

After Wankhede's term ended on December 31, 2021, IRS officer Brijendra Choudhary from NCB's Indore Unit, had been given additional charge of the NCB Mumbai.

On Wednesday, the NCB suspended two officials - Superintendent VV Singh and intelligence officer Ashish Ranjan, who were part of the Aryan Khan case, on account of dereliction of duty in another case, probed by the unit. 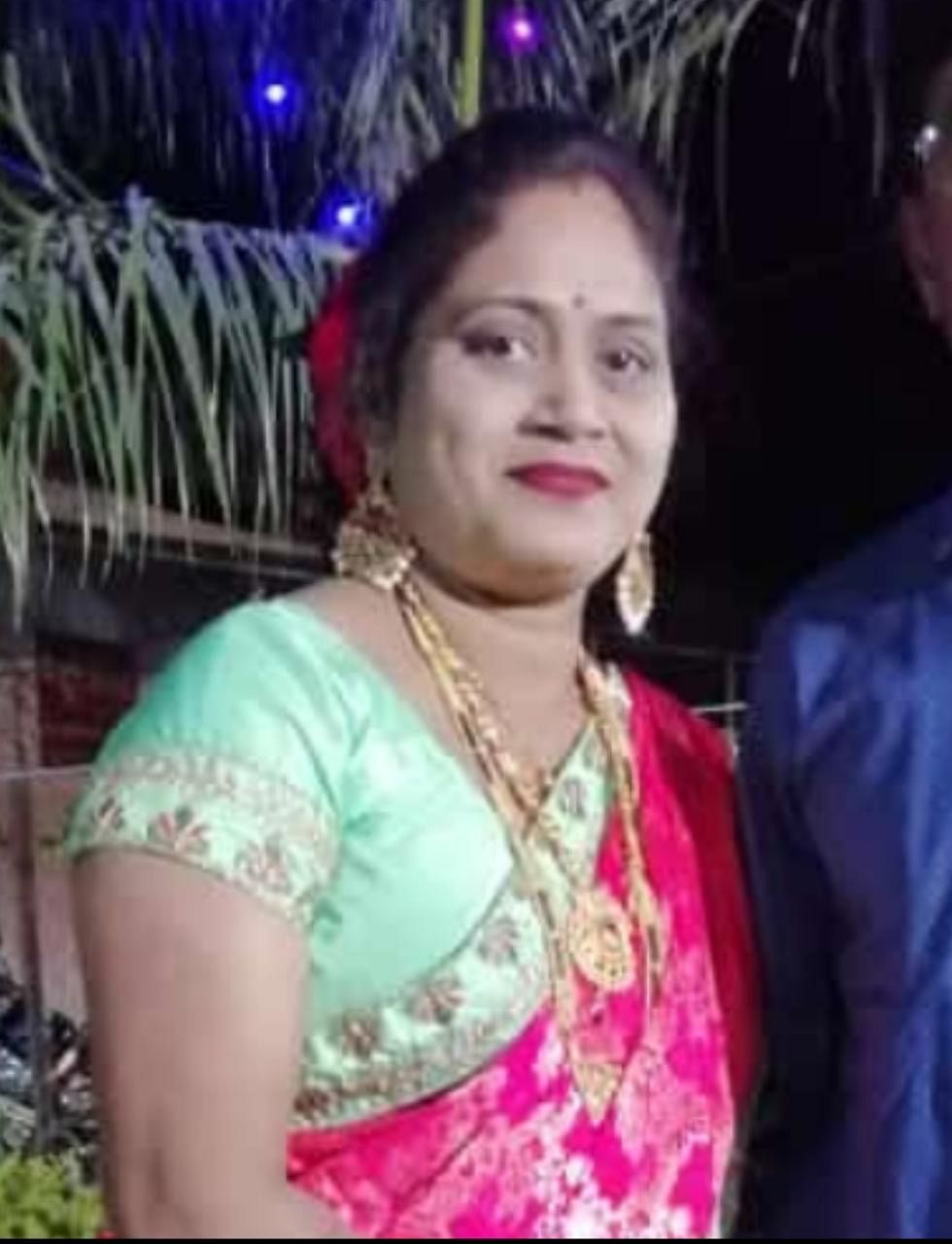 Mumbai: Rationing dept employee falls from local train while trying to catch theif who stole her...