Mumbai: Amidst surge in cases, BMC knocks doors for testing 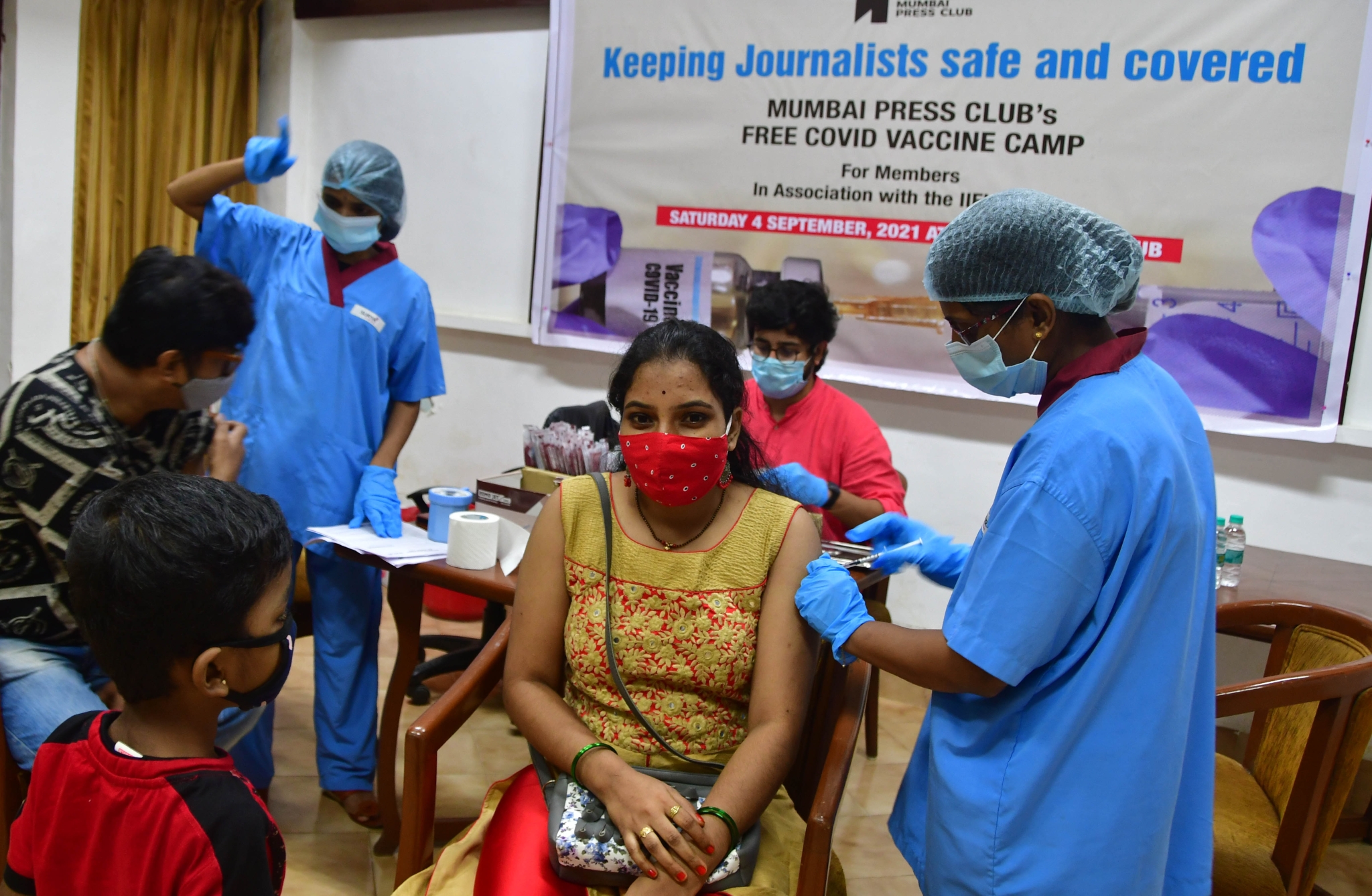 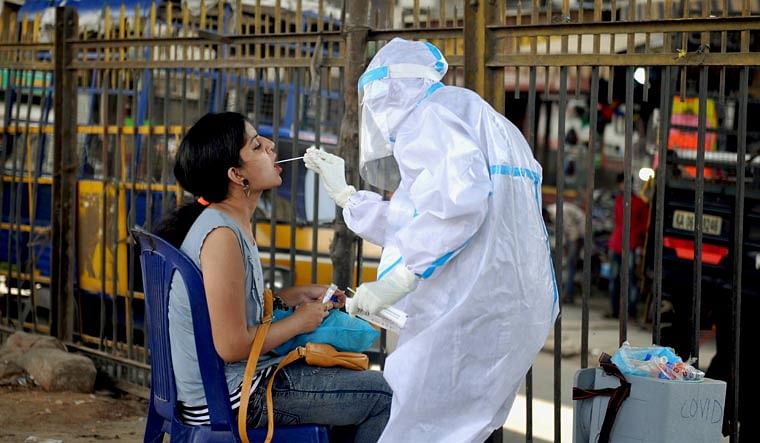 The Brihanmumbai Municipal Corporation (BMC) has stepped up door-to-door testing in multiple wards, especially in the western suburbs. At present, it is conducting 39,000 to 42,000 tests per day.

Suresh Kakani, additional municipal commissioner and in-charge of public health in the BMC, said that the administration has amended the Indian Council of Medical Research (ICMR) guidelines to track the high risk contacts (HRCs). "The ICMR guidelines state that patients displaying Covid-19 symptoms should be tested within four to five days. However, we have amended it to two days to ensure cases are detected at an early stage," Kakani said. All wards have been directed to conduct door-to-door testing in housing societies that have been marked as micro containment zones (MCZ).

No specific pattern of the spread has emerged. Wards are reporting both clustered and scattered cases. Kakani, however, said that the study suggests that a high rate of infection is being reported from the population that is not fully vaccinated.

Sandhya Nandedkar, assistant municipal commissioner and in-charge of R-South (Kandivali) ward, which has shown a surge in the number of cases, said that her office has been conducting tests in residential pockets that have reported multiple cases.

Asif Zakaria, senior Congress corporator from Bandra (West), said that there has been an increase in the number of cases emerging from high-rises. "There is an upward trend all over the city. The BMC has increased its testing rate and is conducting fever camps at buildings that have reported multiple cases," said Zakaria.