Advertisement
Home / Mumbai / Mumbai: Amid tirade from BJP and MNS, CM Uddhav Thackeray to address rally on May 14 at BKC grounds

Mumbai: Amid tirade from BJP and MNS, CM Uddhav Thackeray to address rally on May 14 at BKC grounds

Party is expected to show its strength at the rally to announce its commitment to Hindutva and Marathi Manoos.

Amid trading of charges, the Shiv Sena President and Chief Minister Uddhav Thackeray will address a rally on May 14 at BKC grounds. He is expected to launch the party’s campaign for the ensuing BrihanMumbai Municipal Corporation elections and also take on the erstwhile ally BJP and MNS led by his estranged cousin Raj Thackeray who are targeting Shiv Sena on Hindutva and removal of loudspeakers from mosques. He is also expected to launch the Shiv Sampark Abhiyan on May 14. Party is expected to show its strength at the rally to announce its commitment to Hindutva and Marathi Manoos.

The timing is important as BJP, which has launched Mission 2022 to defeat Shiv Sena in BMC elections, has organised a ‘’Booster Dose’’ rally on May 1 to be addressed by former chief minister Devendra Fadnavis at Somaiya ground in north central Mumbai. On the other hand, MNS chief Raj Thackeray, who had earlier addressed two rallies at Dadar and Thane, will address the rally on May 1 at Aurangabad. Both BJP and MNS are firing salvos against Thackeray and Shiv Sena in particular in leaving Hindutva while accepting secularism to stick to power.

However, Thackeray and Shiv Sena have lashed out at BJP terming it Neo Hindus using Hindutva to gain power. Thackeray is expected to reiterate that Shiv Sena has parted ways with BJP and not quit Hindutva.

Thackeray is also going to use the platform to step up attacks against the BJP led government at the Centre for the deployment of central probe agencies against Maha Vikas Aghadi leaders to defame Maharashtra. He is expected to take on the Centre for its step motherly treatment to Maharashtra. 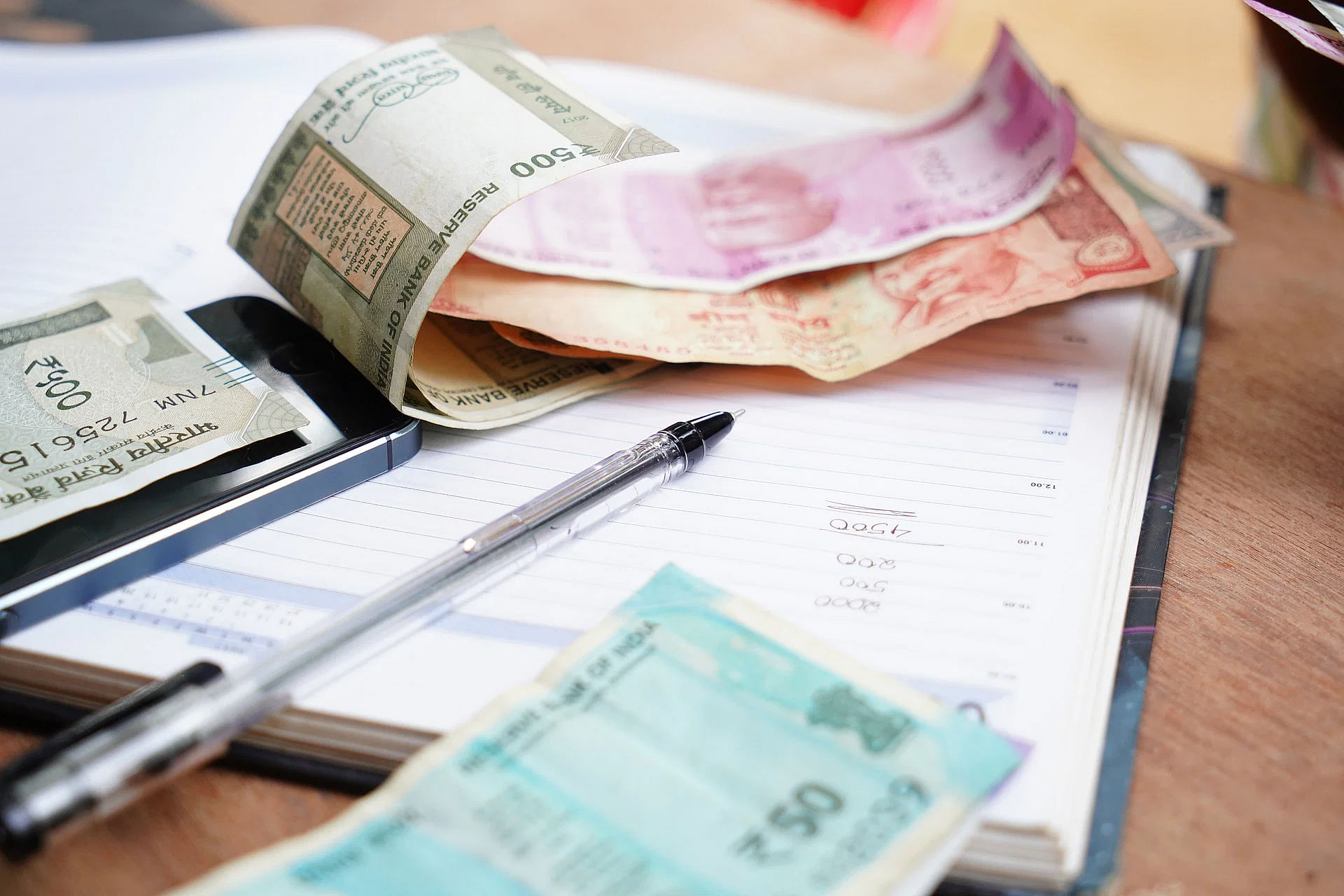