Mumbai Air Pollution: Why Mumbaikars are finding it hard to breathe

Multiple agencies, lack of cross-departmental coordination, and fragmented accountability may be stumbling blocks in ensuring clean, unpolluted air for citizens.

Mumbai’s clean air plan lists 58 measures across 16 different agencies. However, an independent analysis by the Council on Energy, Environment, and Water (CEEW) and Urban Emissions has revealed how around 60% of these remedial actions come under the ambit of multiple agencies, which could fragment the accountability.

This is a primary mitigation measure to reduce particulate matter (PM) concentration by 20%-30% until 2024, with 2017 as the base year. In August 2019, the National Green Tribunal (NGT) added another 20 cities to this list.

However, as per the analysis by CEEW and Urban Emissions, just six of 17 approved city-specific clean air plans, including Mumbai, have budget allocations for implementing air pollution mitigation measures. Over 70% of these plans also do not contain crucial information on emission from different polluting sources.

Kurinji Selvaraj, Research Analyst, CEEW, said that Mumbai’s action plan was among the few plans which contained information on sources and listed financial requirements for implementation. But though independent estimates suggest that around a third of Mumbai’s air pollution originates outside city limits, the plan fails to highlight any measures to ensure regional coordination. 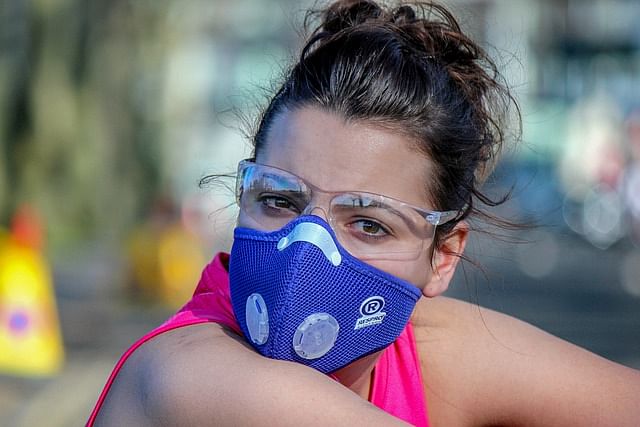 Mumbai secured the highest allocation out of the Rs 4,400 crore for clean air initiatives announced in this year’s union budget. However, the allocation of Rs 488 crore for the city is equivalent to the amount budgeted for just two action points, namely regular checking of vehicles and promoting bicycle infrastructure, in the plan, added Selvaraj.

The analysis of Maharashtra’s city clean air plans reveals that the Maharashtra Pollution Control Board (MPCB) is in charge of just 20% of the mitigation activities, while 41% activities come under the ambit of municipal corporations and urban local bodies (ULBs), and 22% under the department of transport.

More importantly, the report has pointed out that the clean air plans of all cities in Maharashtra lack a legal mandate for implementation. It has recommended that once a city has been designated as non-attainment, the preparation of plans should be mandated by law.