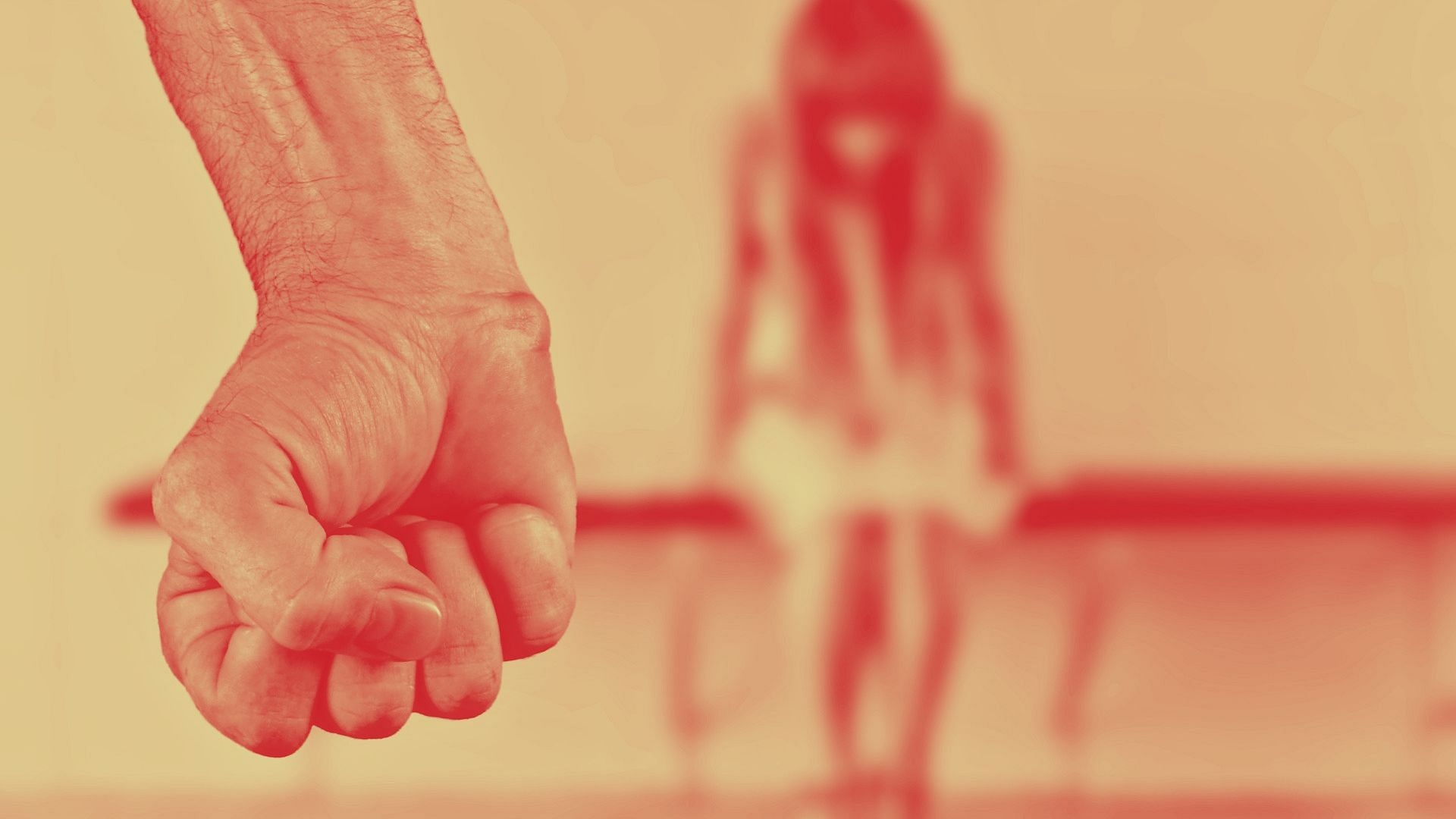 The Amboli police are looking for a man who has been sending undergarments and sex toys to an actor for the past two months. The actor initially chose to ignore it; however, she decided to approach the police after the act continued. The police said she has received items at least seven to eight times.

According to the police, a 28-year-old resident of Jogeshwari, an actor by profession, first received a parcel from an unknown sender two months ago. Initially, she thought someone was playing a prank. Thereafter, she received similar parcels dispatched from almost every known shopping portal. Fed up with continuous harassment, she filed a complaint with Amboli police.

"We have registered an offence under section 509 (word, gesture or act intended to insult the modesty of a woman) of the Indian Penal Code against an unknown accused, said an officer from Amboli police station. Since the FIR has been registered, the woman is yet to receive any such products, the officer added.

We have received some mobile numbers from which the order had been placed with the shopping portals; however, we are yet to pinpoint the number’s location, the officer said.