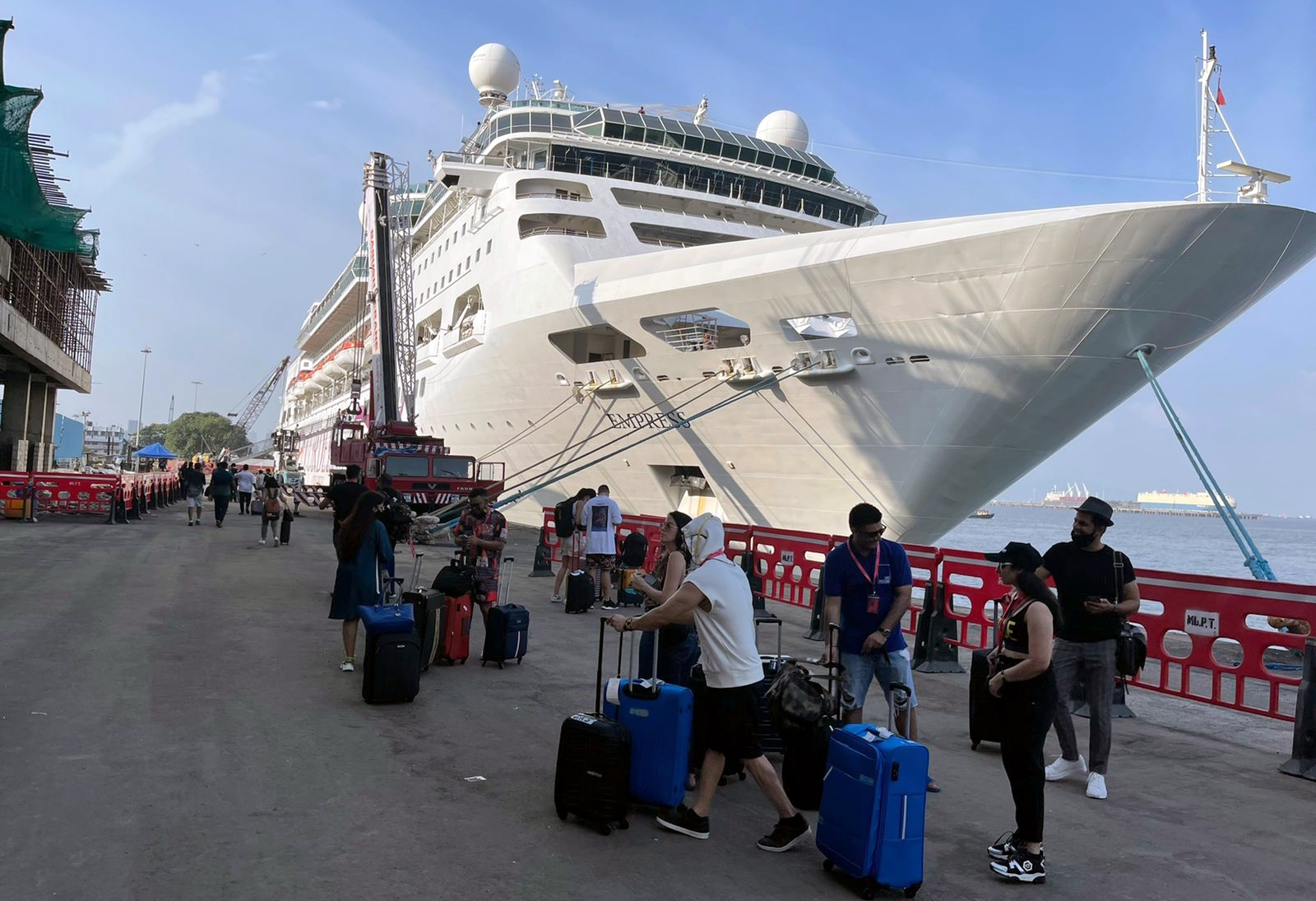 Eight more people were taken into custody after a team of NCB officers conducted a search operation at the cruise ship in Mumbai where drugs were seized on Saturday, ANI reported.

Meanwhile, a drug supplier has been taken into custody by the Narcotics Control Bureau (NCB) following a series of raids in Bandra, Andheri, and Lokhandwala, late on the intervening night of Sunday and Monday.

Earlier on Sunday, the NCB arrested all eight persons who were detained in connection with the Mumbai cruise party raid.

Three accused including Aryan Khan, Arbaz Seth Merchant, and Munmun Dhamecha were remanded to NCB custody by the Esplanade Court in Mumbai till today. The next hearing will be held today afternoon.

Other accused Nupur Satija, Ishmeet Singh Chadha, Mohak Jaiswal, Gomit Chopra and Vikrant Chhokar were arrested and will be produced before the court today after their medical tests.

On Saturday evening, an NCB team busted an alleged drugs party on the Cordelia Cruise ship which was on its way to Goa at mid-sea. Eight persons were detained for questioning by the NCB allegedly in connection with the drug seizure on the cruise ship, according to NCB Mumbai Director Sameer Wankhede. 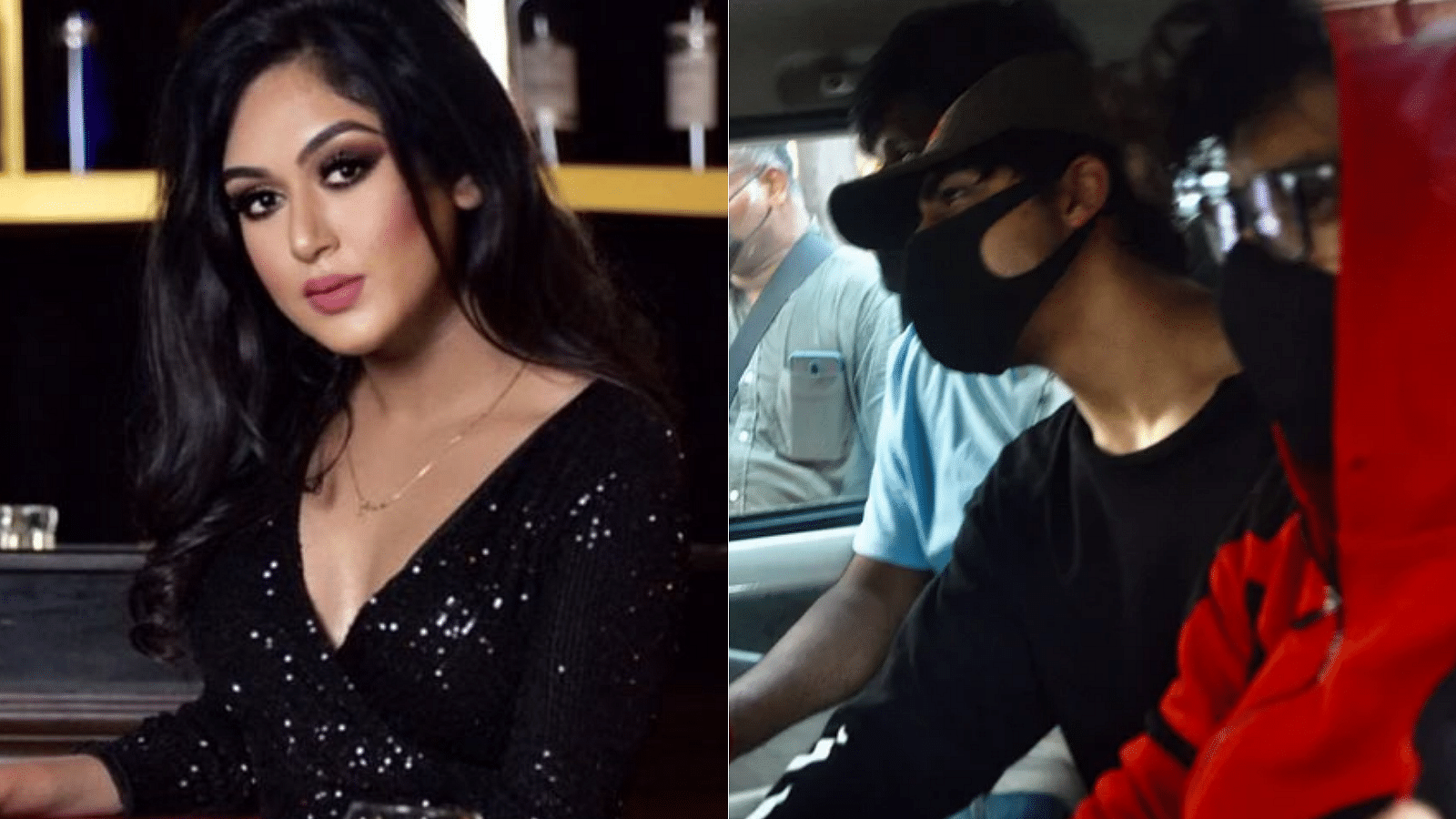