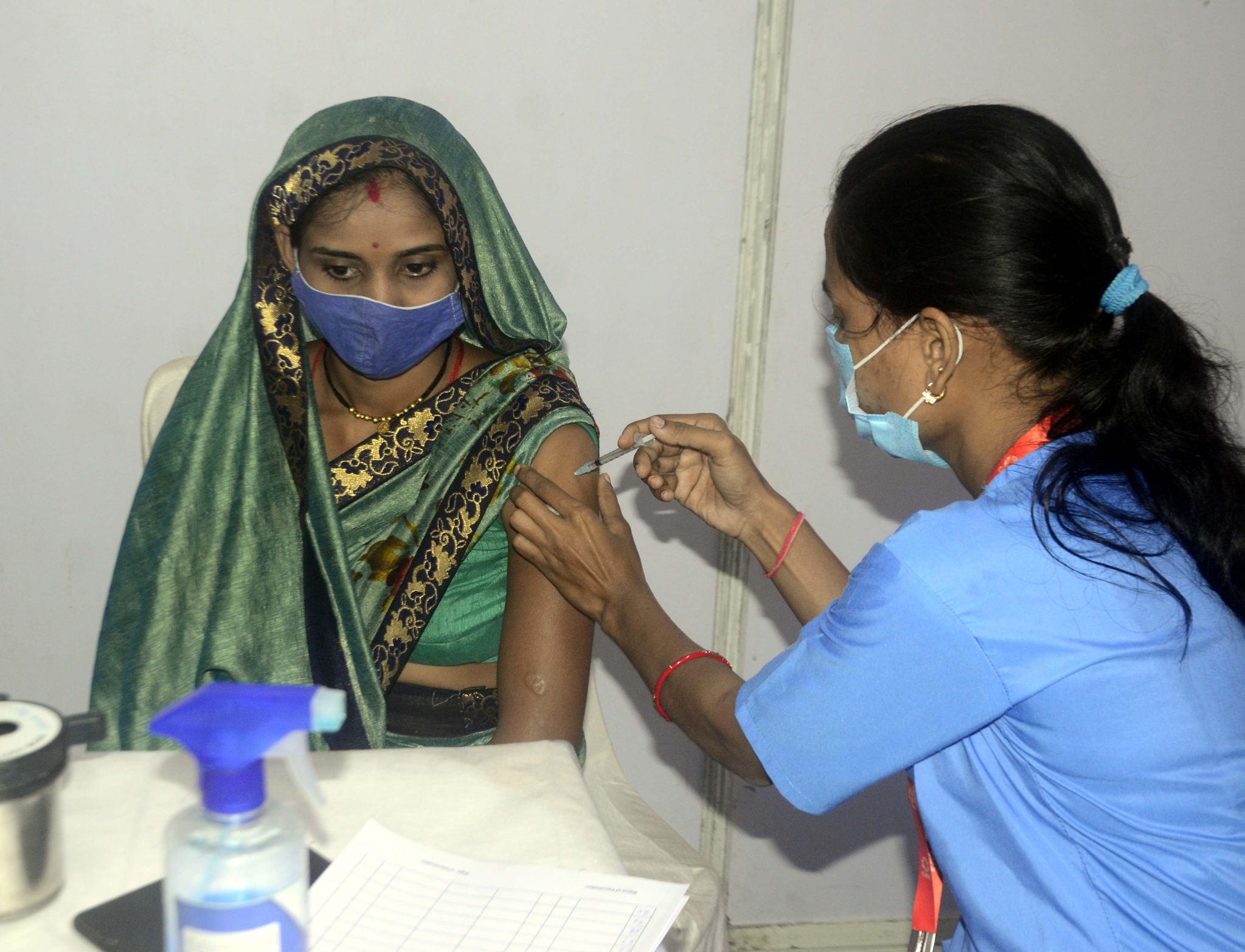 MUMBAI: The number of Mumbaikars taking Covid-19 vaccines at private centres has reduced by 68 per cent in the last two months, said data released by the Brihanmumbai Municipal Corporation (BMC).

Health Experts said that most of the population who could afford the vaccine at a private centre have already taken the first dose, and the only unaffordable population is remaining.

“We have started with the Corporate Social Responsibility (CSR) activities through which all private partners are being encouraged by the state government and BMC to vaccinated non-affordable population,” Bhansali said.

According to the data, a total of 7,52,908 beneficiaries had taken covid vaccine at private hospitals between September 1-20, which dropped to 2,41,261 between October 1-20. Similarly, the number of people taking the first and second doses have decreased by 83.40 per cent and 58.15 per cent, respectively, during the same period.

Another senior doctor from a private hospital said they had been asked to reach out to those parts of Mumbai where less vaccination has taken place, for which the civic body has provided them with the data.

“BMC and the state government wants to cover the entire population of the city at least with the one dose of covid vaccine before the surge of cases in the coming days. Presently, we have the vaccination drive in nine slum locations in Mumbai,” said the doctor.