Mumbai: The Mahim police have arrested a 60-year-old house help for stealing gold ornaments worth Rs 24.80 lakhs. The police after scrutinizing the CCTV footage traced the woman who entered the house after the family went to attend a relative's wedding function.

The police said the complainant and businessman owns a building in Mahim west. He alleged that a theft took place in-between October 27 to November 1 and took away gold ornaments worth Rs 24.80 lakhs. Accordingly on November 2, when they checked the locker to find the jewelry missing, a complaint was filed at Mahim police station under section 380 (punishment for theft) of the Indian penal code.

Vilas Shinde, senior police inspector, Mahim police station formed a team to trace the accused involved in the crime. The police started scrutinizing the CCTV footage from October 27 to November 1, as the complainant was not aware as to on which day the theft took place.

"After scrutinizing the footage, it was learned that a woman wearing a scarf to cover face and wearing an black attire enters the house. It was on October 31, when the family went to attend a relative's wedding, when the theft took place. We questioned the complainants to find any known person from the area and found the house help to be staying in the same area," said Dinesh Dahatonde, police inspector, Mahim police station.

The police said the woman was identified as Zuleka Harshad Thanawala, 60, a resident of Mahim. The accused woman confessed about the theft. "During the investigation we found the woman to be working for around 8 years. She was a trusted person to the family. Hence, the keys were kept open near the cupboard. She may have prepared duplicate keys for the locker and the main gate. It was also learnt that the gold ornaments she took was just 25% out of the jewelry in the locker. But she took small ornaments so that the owners wouldn't realize about the theft. But they were aware about each and everything ornaments. After they learnt about it, they informed the police," said a police officer.

Shinde added, "The woman has been already arrested who kept the gold ornaments on lease at an jewelry shop and took Rs 2 lakhs in return. We have recovered Rs 1 lakh and are further investigating the matter," added Vilas Shinde, senior PI, Mahim. 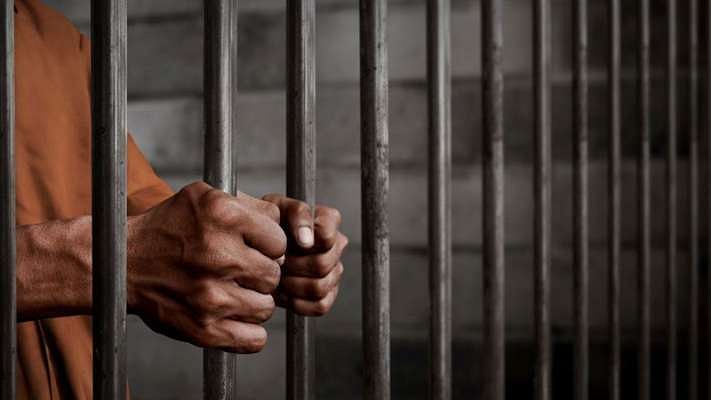