Confirming the development, a senior officer of CR said, "construction of one foot over bridge at Kurla and two at Kharbav station (replacement ground) is in advance stage.
KAMAL MISHRA 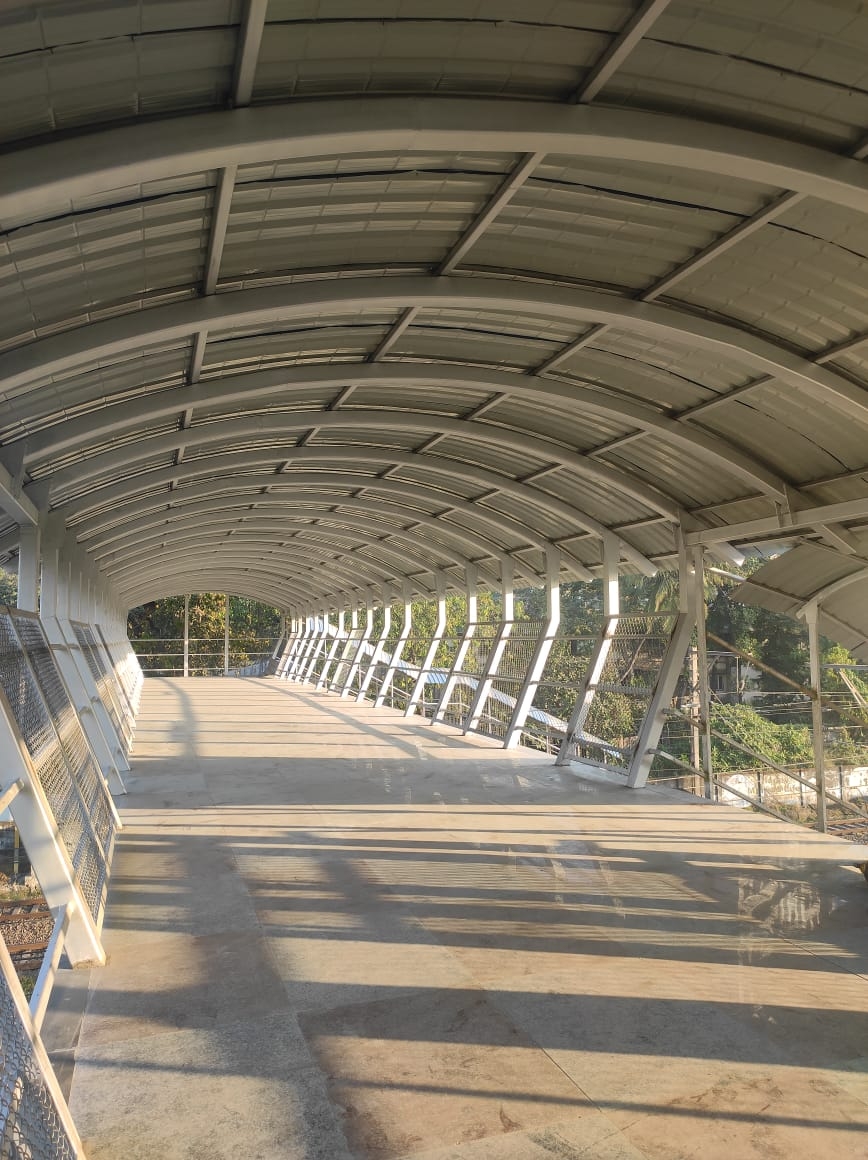 Construction work of around 46 meters long and 6 meters wide foot over bridge at Sion is almost completed, which will be probably commissioned in the first month of the new year. This will not only connect all platforms of Sion but also accommodate the proposed 5th and 6th lines.

Apart from the construction work of two public foot overbridges (replacement ground) at Thane, one of the busiest stations of CRs suburban section is also in full swing which will be completed by end of this new year.

Currently, 38 air-conditioned local services running in the suburban section of CRs Mumbai Division, Introduction of around 30 more air-conditioned services are being planned in the first quarter of the new year.

Apart from foot over bridges, around two dozen new lifts and two dozens of Escalators are also on the card. New Year will be going to be memorable for frequent commuters of Mumbai-Pune routs.

"The Central railway all set to replace traditional IFC coaches of its prestigious train 'Deccan Queen' by much safer and faster LHB coaches in 2022," said an official.

"In 2021, Central Railway has taken several initiatives, strengthened infrastructure and executed various measures for making the journey of its customers and passengers comfortable, which will continue in 2022," said Shivaji Sutar, CPRO CR. 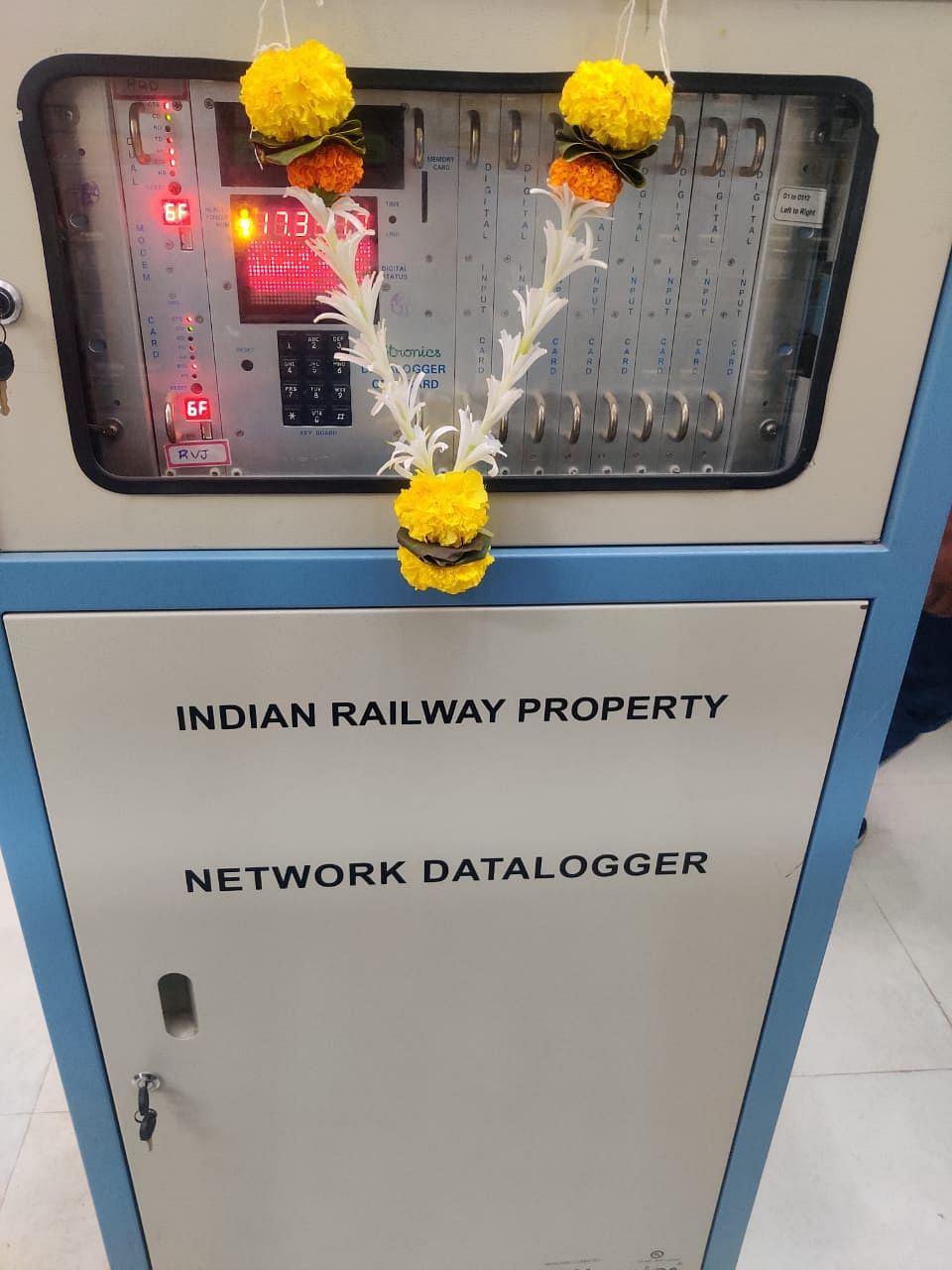