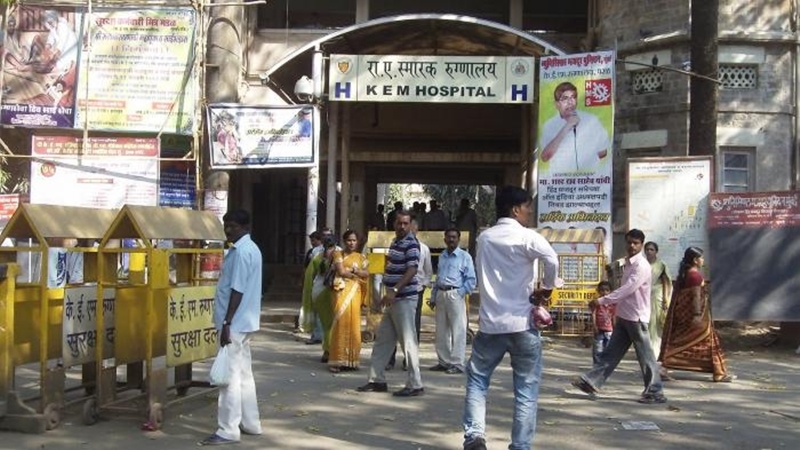 Mumbai: A 29-year-old MBBS doctor pursuing MD from the civic-run King Edward Memorial (KEM) Hospital died of anesthesia overdose on Thursday, said police. The doctor, identified as Natasha Bengali, a Worli resident, was allegedly under stress due to her academics, said police.

Natasha was pursuing MD degree from KEM hospital and was in the third year of her course. On Thursday, when she returned to her Worli residence at around 3.30 pm, she went straight to her room. When her mother, who is also a doctor, came home in the evening and enquired with the house help about her daughter, she told her that Natasha was in her room.

To check up on Natasha, the mother went inside the room, only to be shocked to find her daughter lying unconscious. Police said, at the time of incident her father was also at home but he was in the living room. Both her parents rushed Natasha to the civic run BYL Nair Hospital, where doctors declared her dead on arrival. The hospital authorities then alerted the police, who later sent her body for postmortem to ascertain the exact cause of death. The doctor has administered the injection on her left hand, said police.

The 29-year-old doctor had been under stress since the last couple of months and was also being treated for the same. She was worried about her third year exam results, said police. The police did not recover a suicide note from the spot. Most of the family members including her mother, brother and her aunts are doctors while her father is an engineer, said police.

"Prima facie we suspect that she has died due to anesthesia overdose, we have registered an accidental death report and further investigation is underway, said Anil Koli senior inspector of Worli police station.