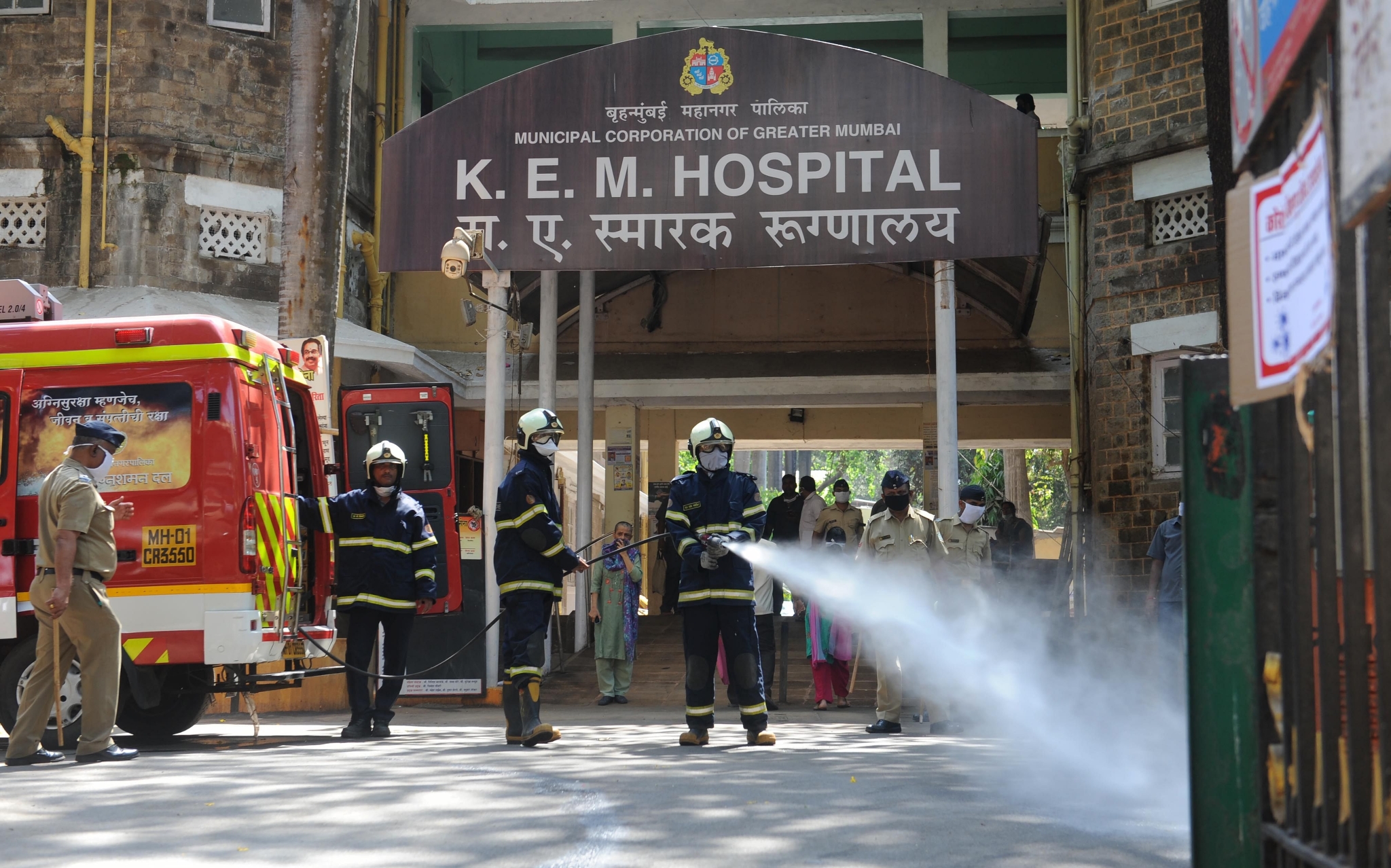 Mumbai: A day after Mumbai Mayor Kishori Pednekar announced the standard operating procedures (SOPs) for the reopening of schools in the city from October 4, 29 medical students at the civic-run KEM Hospital in Mumbai have tested positive for Covid-19. Fourteen of them have been admitted to the SevenHills Hospital in Marol, while the rest have been quarantined at a hospital complex in Parel. Twenty-seven of the 29 MBBS students had taken both doses of the Covid vaccine, while the remaining two had only taken one dose each. According to sources, all these students contracted the infection at a cultural event organised in the hospital last week, where reportedly, none were following Covid norms. Meanwhile, the Brihanmumbai Municipal Corporation has ordered RT-PCR tests for all the medical students at the hospital and their relatives.

The incident came to light after a second-year MBBS student showed Covid symptoms and was later found positive, following which other students were tested. “Only 27 of the 1,100 MBBS students have tested positive for corona after taking both doses of Covid vaccine. It is a case of breakthrough infection. However, all of them are asymptomatic except the two who have been admitted to SevenHills Hospital,” said KEM Hospital Dean Dr Hemant Deshmukh.

“Those affected are in the first and second years of MBBS. We have been telling the students to be careful. But they have been working together and eating together. They also stay in the RMO quarters, where all of them study together till late hours,” said Dr Deshmukh.

A doctor at SevenHills said that 14 of the medical undergraduates have been admitted to hospital’s BMC Covid facility, the rest have been quarantined at their hostel. “Of the 14 admitted, three have mild symptoms. All are stable and under observation,” said the doctor.

Additional Municipal Commissioner Suresh Kakani said they had asked the hospital administration to conduct Covid tests on all the 1,100 MBBS students who had participated in the event and directed them to trace all the close contacts and people they may have come in contact with.