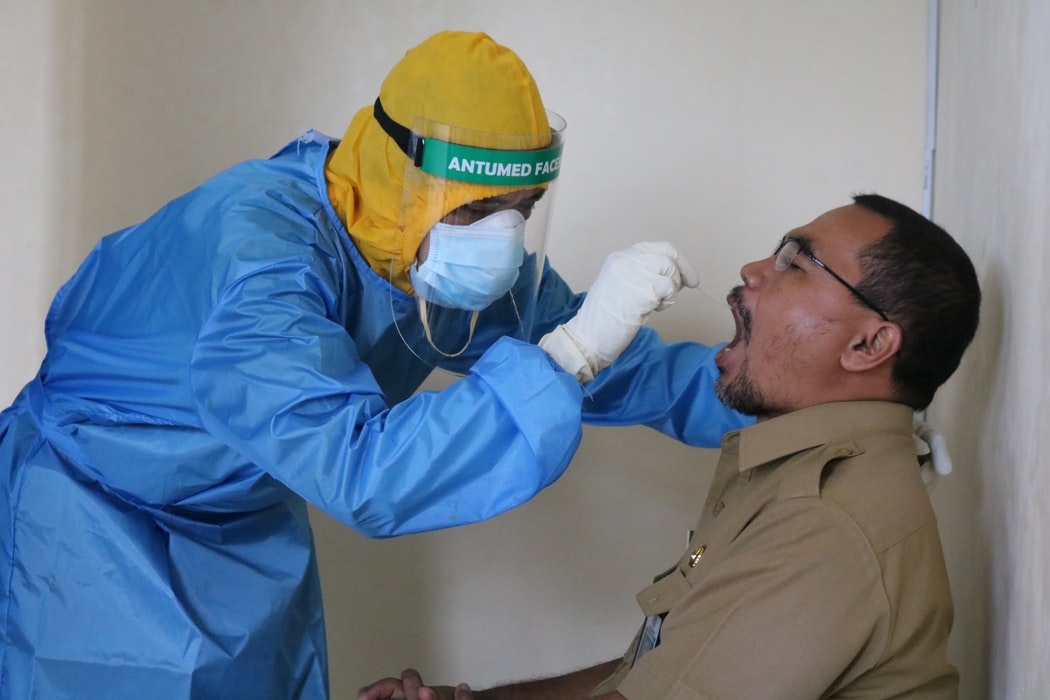 Nearly 26 per cent of active cases in the city are being reported from just five municipal wards in the western suburbs. According to the BMC, as of September 12, there are 4,823 active cases.

Additional municipal commissioner and in-charge of public health Suresh Kakani said the rise in cases here is due to high population density in these wards.

“Almost all wards in the city have witnessed a spike of 10% to 15% in the last one month. This trend has been seen in the western suburbs,” Kakani said. “As the government has eased lockdown restrictions, people have started stepping out. Also, due to the ongoing festive season, city markets have witnessed huge crowds. This has led to a rise in cases,”he said. However, he maintained that as compared to last year, the situation is better now.

“Last year during the same time, the number of cases reported during the festive season was higher than now, despite restrictions. We have also increased testing due to which the positive rate has increased,” he added.

Assistant civic commissioner Sandhya Nandedkar said even though the cases are on the rise, most people who have tested positive have reported mild symptoms.

Kakani said that nearly 6,900 samples were analysed, of which only 0.25% to 0.30% patients were those who were fully vaccinated.

A senior BMC official from R-Central ward said owing to the rise in cases, the number of testing centres here has increased. “This ward has seen a high footfall. So, we have set up testing centres at stations, bus stops and markets,” the official said.

Another official from K-West ward said due to a rise in cases all residents of highrises are being tested to prevent spread of the virus.

“If there is one case reported in a highrise, we are carrying out tests in a phased manner for everyone in the building. This will help in early detection,” the official said.