The complaint registered by the woman said that on being abused she had slapped the youth, who then beat and pushed her, causing her to fall.

Mumbai: A magistrate court has sentenced a 23-year-old Mazgaon resident to two years of simple imprisonment for abusing a woman and observed that the youth cannot be shown leniency as the offence is against a woman.

The woman, who was at home with her family around 4.30 pm on March 10, 2020, heard someone hurling abuses outside. She asked her husband to tell the person that it was disturbing her daughter who was preparing for her Class X examination. 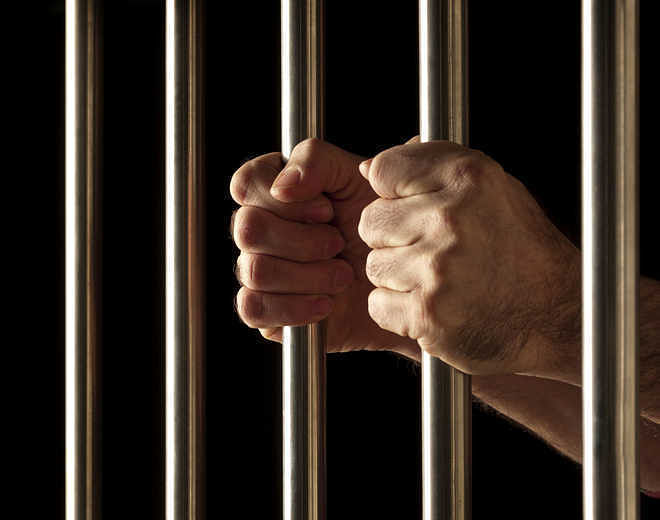 Accused had allegedly beaten up the woman

The husband found that an inebriated youth was hurling the abuses. The youth got into an altercation with the man, prompting the woman to come out and try to persuade the youth to stop abusing. However, the youth used sexual expletives against the woman.

The complaint registered by the woman said that on being abused she had slapped the youth, who then beat and pushed her, causing her to fall.

The court found the accused had used abusive words against the complainant with the intention to insult her, knowing that such provocation is likely to cause her to disturb public peace. It also held that the abusive words also resulted in an insult to her modesty. The court relied on medical reports that did not reveal any visible injury on the woman's body and held that the allegation of assault was not proven.

Victim woman to be compensated by accused

The advocate of the accused urged that considering his age he should be shown leniency under the Probation of Offenders Act under which some first time young offenders are let off on a bond of good behaviour instead of being sentenced to prison.

However, considering the offences proved against him, he cannot be shown leniency, magistrate PI Mokashi said in the order.

The court then sentenced the accused to two years of simple imprisonment and imposed a fine of Rs15,000 on him. Of this, it directed that Rs10,000 should be handed over to the victim as compensation. 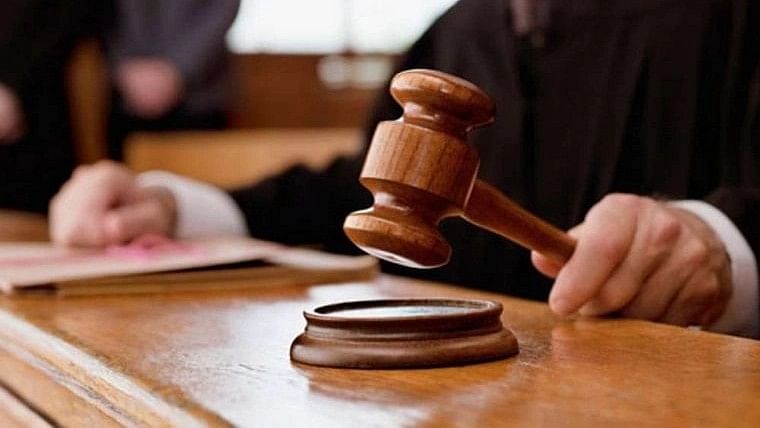