Mumbai: 2 friends in their 20s die in car accident at Jogeshwari

Due to the impact of the accident, the car was thrown over on the service road footpath, said a senior police inspector.

Two of the three friends who had gone for a joyride in a car from Borivali to Vile Parle, died in a major car accident near Jogeshwari in the wee hours of Monday. The three youths, all aged 20 years, were residents of Shanti Ashram, said police. While two men sitting in the front seat were dead on the spot, the one sitting in the back seat survived with serious injuries. A case of rash driving, causing death due to negligence and voluntarily causing grievous hurt has been registered at Jogeshwari police station against the driver, who is one of the casualties.

According to police, the three friends– Smith Gor, Harsh Mohite, Royan Ronald, all residents of Borivali (W), had gone for a joyride in a Nissan Sunny car, MH-02-CZ-9666, to Vile Parle. While Gor and Mohite were sitting in the front seat, Ronald had occupied the back seat. On their way back home, Gore, who was driving the car in high speed at around 1.15 am on Monday, he lost control of steering wheel and rammed the vehicle into the pillar of Foot-Over-Bridge (FOB) near Ismail Yusuf College Bus Stop in Jogeshwari (E).

The accident was so severe that the friends sitting in the front seat– Gor and Mohite– were declared dead on the spot, while Ronald sustained serious injuries. Due to the impact of the accident, the car was thrown over on the service road footpath, said a senior police inspector.

Police immediately rushed the victims to the Trauma Care Centre in Jogeshwari, where Gor and Mohite were declared brought dead and Ronald is recuperating. The Jogeshwari Police have booked Gore under relevant sections of the Indian Penal Code and Motor Vehicle Act for rash driving and causing death due to negligence. 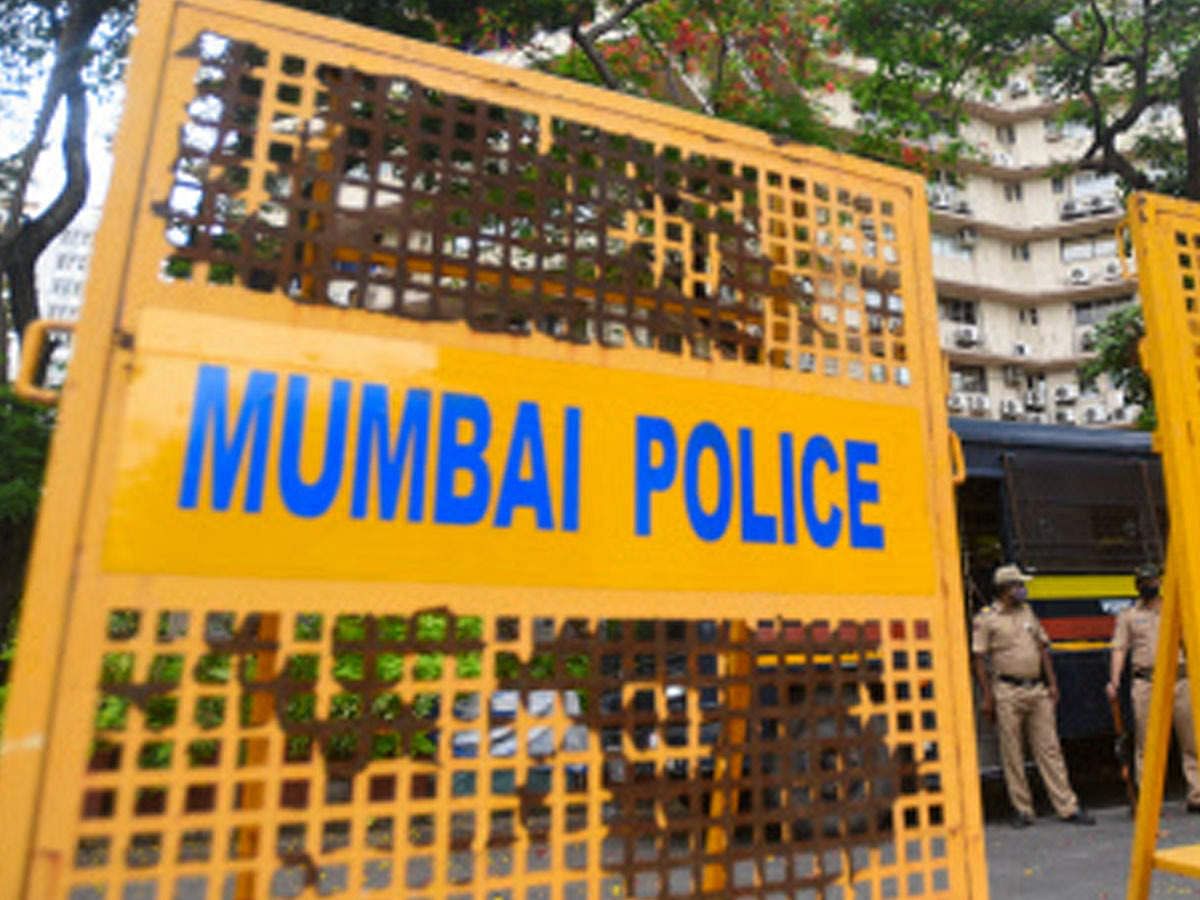 HomeMumbaiMumbai: 2 friends in their 20s die in car accident at Jogeshwari