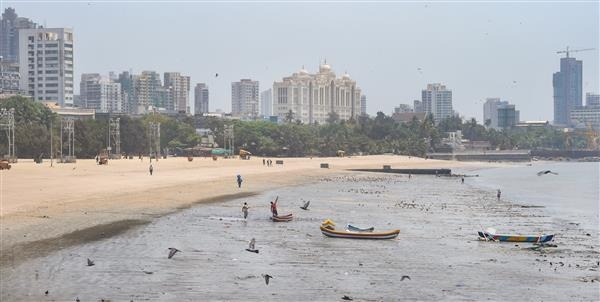 Two persons drowned after they went for a swim in the Arabian Sea in south Mumbai, a civic official said on Tuesday.

The incident took place near Priyadarshini Park on Monday evening when the two victims along with six other people, all from Agripada area here, ventured into the sea waters.

Out of the eight people, six returned safely while the other two went missing, the official said.

The city fire brigade and other agencies later launched a search and rescue operation.

The bodies of the two victims were found on shore near the park around 6.30 am on Tuesday, the official said. 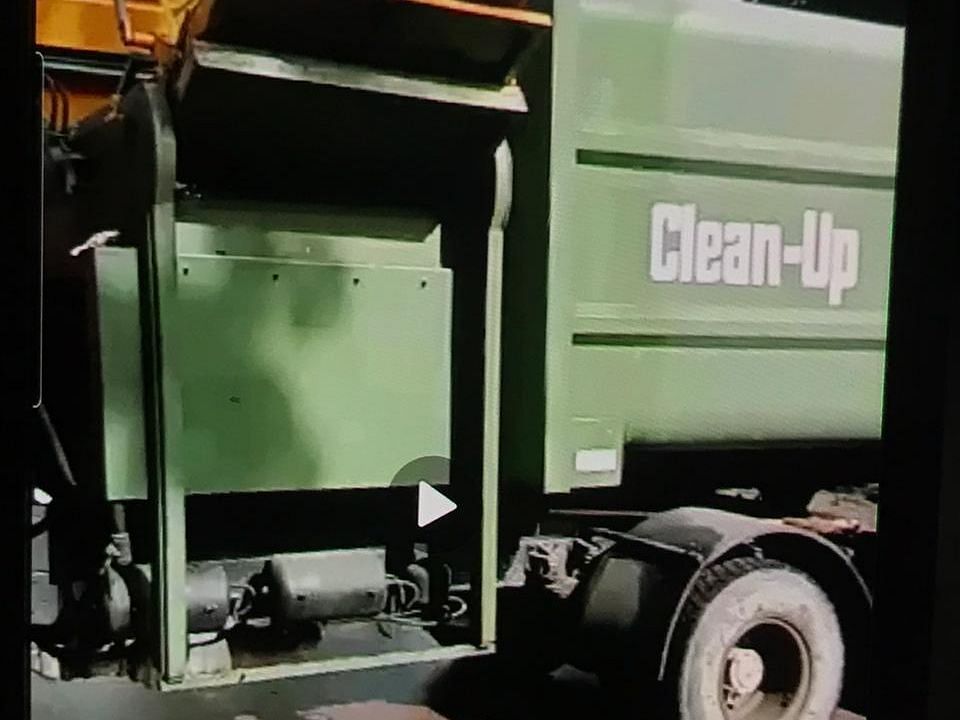