A railway employee was killed while another was injured after a crane collapsed on them while they were working in the Central Railway's (CR) Matunga workshop on Sunday.

Mumbai: A railway employee was killed while another was injured after a crane collapsed on them while they were working in the Central Railway's (CR) Matunga workshop on Sunday. Other workers stopped work on Monday, demanding strict action against the officer responsible for failure to provide proper safety gear.

Krishna Mohan Verma, 36, who was a native of Gonda district in Uttar Pradesh, joined CR in 2018 and was posted as a technician at the Matunga workshop. Madhukar Hivrale who was working with him and got injured in the mishap is currently being treated at Byculla railway hospital.

Their coworkers allege that Mr Verma's death could have been prevented if sufficient safety measures had been taken by the administration. “We are investigating the issue and appropriate action will be taken if anyone is found guilty,” a senior official from the Matunga workshop said.

According to Venu Nair, general secretary of the National Railway Mazdoor Union, six incidents of crane / hoist crane failure have been reported from the workshop in the past couple of months. 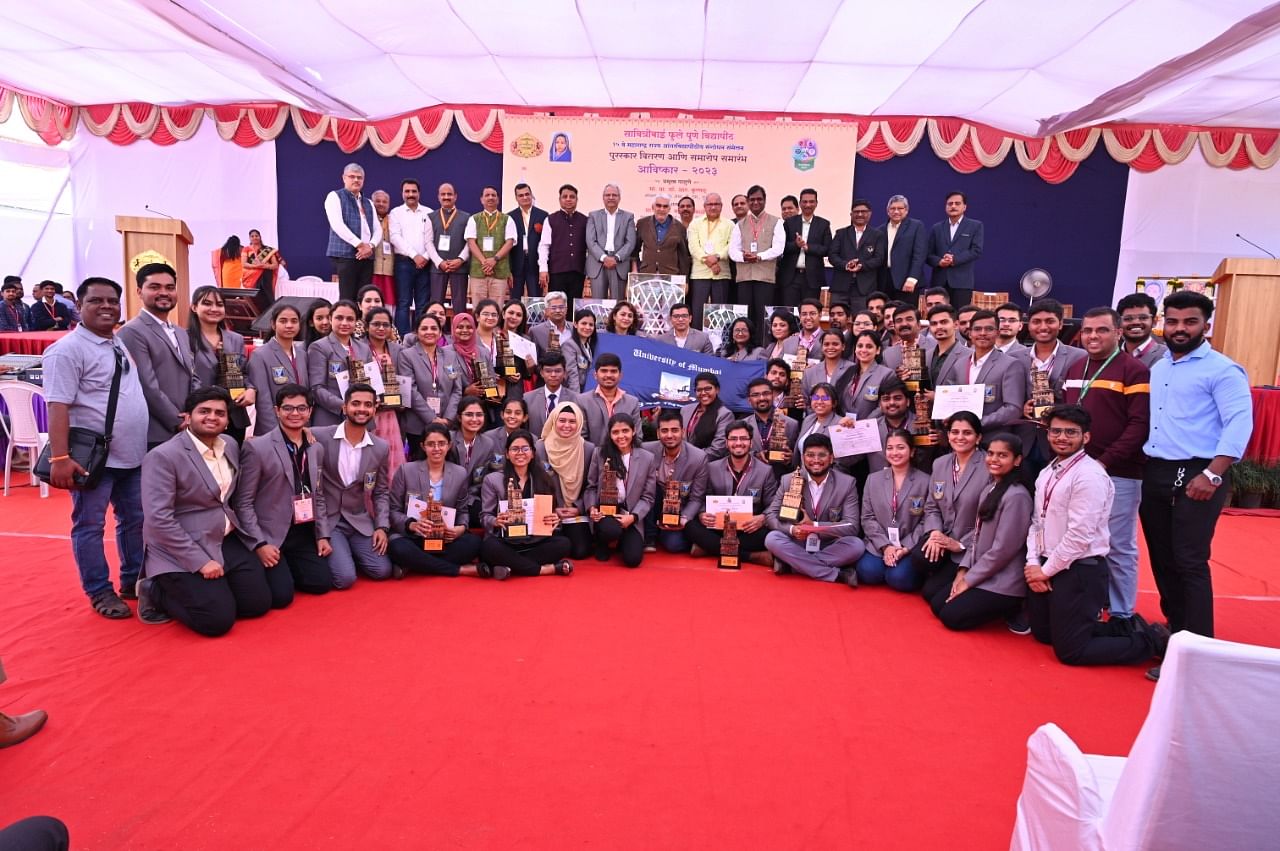 “On Nov 26, 2022, a crane hoisting wire rope collapsed, followed by another incident on Dec 3 wherein the braking notch of another crane broke. The third incident was on Dec 16 when the hoisting hook of a crane broke while in operation. On Dec 19 the grabber of a crane slipped off. Then on Jan 12, the entire hoisting assembly of a crane came crashing down and on Jan 13, the entire hoisting assembly collapsed along with the wheelset load,” he said, adding that there are also other incidents where the administration has failed to provide adequate safety to workers.

“It is evident that there is a serious system lapse in installation, operation and maintenance of cranes at the workshop and efforts are being made to protect the negligent contractors and officers while compromising on safety,” Mr Nair alleged.

The Carriage Workshop, Matunga, is a pioneer workshop of CR established in 1915. This workshop caters to the demands of CR by providing overhauled AC and Non-AC ICF coaches for mainline and suburban local train coaches, which are the lifeline of Mumbai.

On Monday, a contract worker died while claiming the toilet of an empty rake parked at platform number 17 of Chhatrapati Shivaji Maharaj Terminus (CSMT). Govandi resident Rafique Sheikh, 40, was cleaning the toilet of a passenger train using a machine when he got electrocuted. The Government Railway Police (GRP) at CSMT is investigating the matter.