The state government had recently reduced his security. Leaders like Madhukar Deshmukh and Pradeep Shinde had accompanied Rajan Vichare.

Read Also
Who is Rajan Vichare? All you need to know about Shiv Sena's new Chief Whip in Lok Sabha 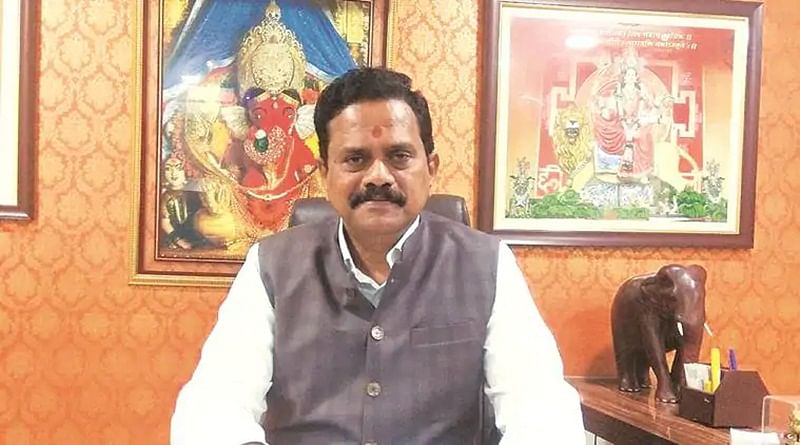 The letter handed over to commissioner Jai Jeet Singh says that the security personnel which has been reduced should be reinstated on a priority basis. Along with this, separate letters have been sent to Maharashtra state director general of police Rajnish Sheth, home minister Devendra Fadnavis as well as governor Bhagat Singh Koshyari.

The letter states that Shiv-Sena workers and activists of Uddhav Thackeray faction have been falsely implicated in many cases. These include cases of Fugitive, MRTP Act, section 153 (provocation with intent to cause riot), 500 (punishment for defamation), 504 (intentionally insults). Notices have also been served to party workers. The letter further states that the Shinde faction members are seizing branches' libraries and claiming the premises of the Diwali Pahat program which has been going on for years through Anand Charitable Trust. It further alleges that the Shinde faction members are threatening office bearers and workers on the instructions of Naresh Mhaske; who considers himself Thane District Chief, because of which there is a possibility of law and order problem. "We are not involving in any fights and waiting patiently," the letter reads. 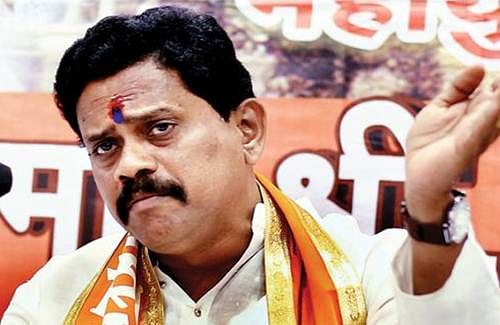 Madhukar Deshmukh, leader from Uddhav Thackeray faction said, "Shiv-Sena Uddhav Balasaheb Thackeray MP Rajan Vichare has been elected as an MP and he has to look after Thane, Navi Mumbai and Mira- Bhayandar and has to travel during night sometimes to solve the problems of the citizens. He has been elected twice as MP. In 2019 he got 7,40,996 votes in the Loksabha elections in the Thane district. The government has wrongfully cut down his security. Security personnel has been provided to the Eknath Shinde faction leaders who do not have any government post or political position."

Deshmukh further added, "Vichare has been elected by the people and his security personnel has been reduced. He and his family life can be in danger. His security should be reinstated because if any untowards incidents occurs, Maharashtra CM Eknath Shinde and Deputy CM and home minister Devendra Fadnavis will be held responsible."

MP Rajan Vichare even after several attempts was unavailable for the comments.

Jai Jeet Singh, Thane police commissioner speaking with FPJ correspondent said, " Security of personnel is a confidential matter and we don't talk about it." 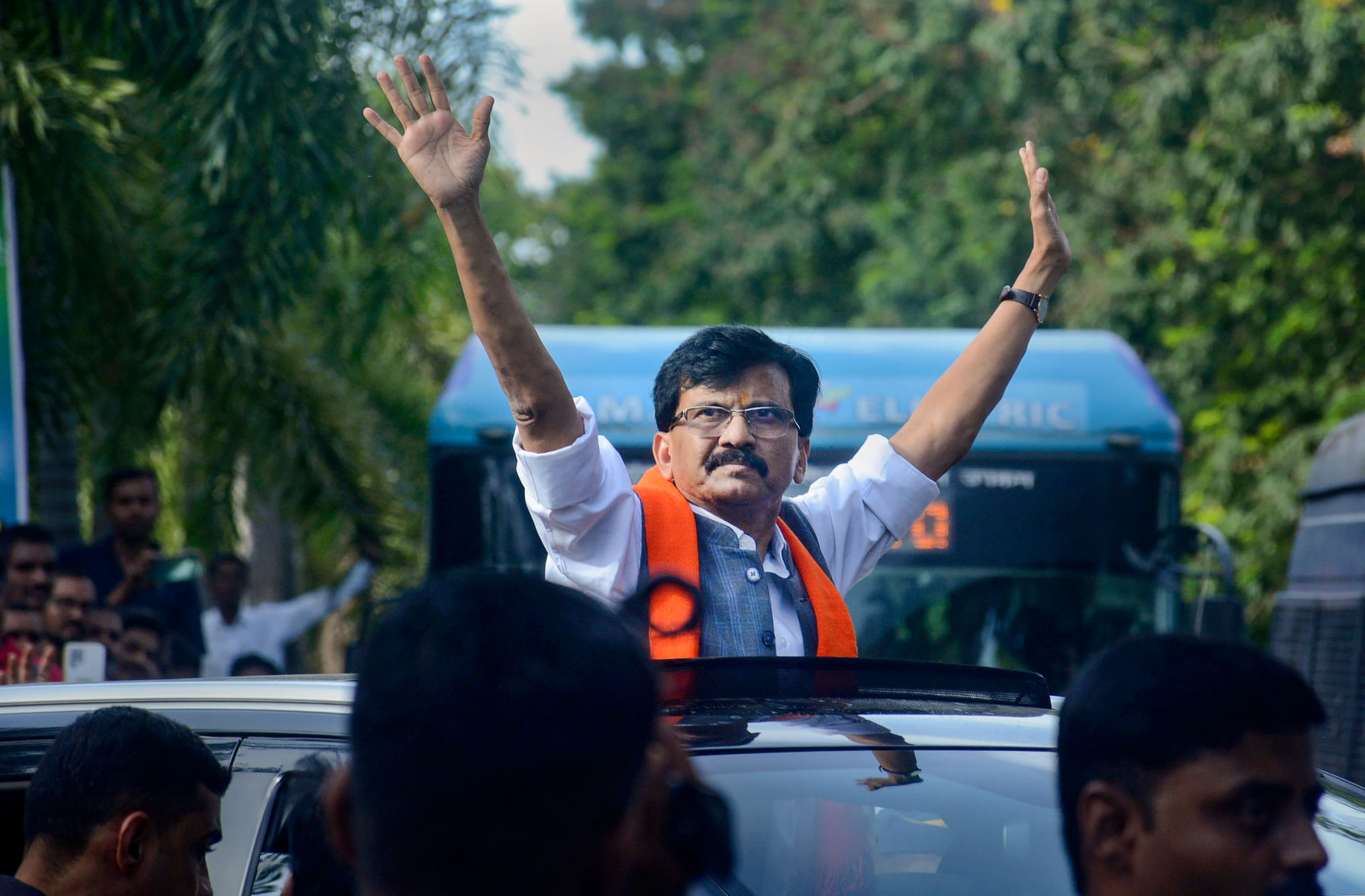