Shiv Sena has 18 MPs in the Lok Sabha

The Uddhav Thackeray-led Shiv Sena on Wednesday nominated Rajan Vichare as the party's Chief Whip in the Lok Sabha in place of MP Bhavana Gawali. Gawali, who represents the Yavatmal-Washim LS constituency in eastern Maharashtra, was one of the Sena MPs to suggest that the party ally with the BJP again amid the rebellion led by Eknath Shinde.

Earlier in the day, rebel Shiv Sena MLA Gulabrao Patil had claimed that 12 out of 18 Sena MPs would soon join the Eknath Shinde-led faction. 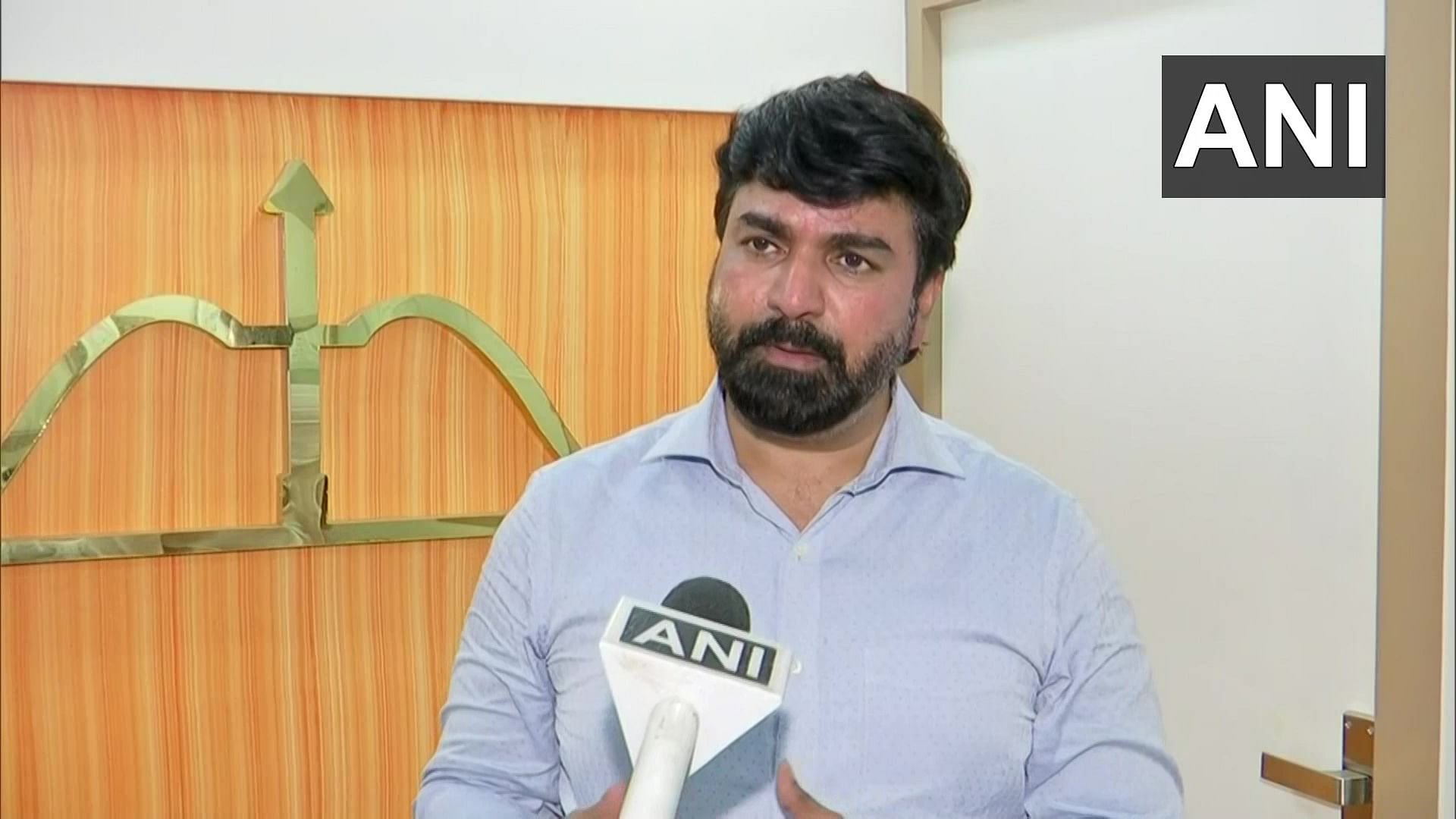