The court indicated that it was not inclined to allow the amendment and sought to know from Malik's lawyers if they wish to withdraw the petition and file a fresh plea.

The Bombay High Court on Monday directed jailed Maharashtra minister Nawab Malik to file a fresh petition seeking to be released for a day on June 20 to cast his vote in the MLC elections.

NCP leader Malik, through his lawyers Taraq Sayed and Kushal Mor, sought to amend the earlier petition filed by him seeking to be released on June 10 to cast vote in the Rajya Sabha elections. The high court had on June 10 refused to grant him any urgent relief. On Monday, Sayed told a single bench of Justice P D Naik that they were seeking to amend the petition and change the June 10 date to June 20.

''There is another election coming up on June 20. The only amendment we would be making is change in the date. All other prayers (sought in the plea) would remain the same,'' Sayed said.

Justice Naik, however, noted that such an amendment cannot be carried out as the cause of action and purpose has changed. ''The elections you (Malik) wanted to vote for on June 10 is over. Now, you are seeking release for another election. That renders this petition infructuous. You will have to file a fresh petition,'' Justice Naik said.

The court indicated that it was not inclined to allow the amendment and sought to know from Malik's lawyers if they wish to withdraw the petition and file a fresh plea.

Malik's lawyers then withdrew the petition and said they would file a fresh petition on Tuesday seeking to be released on bond for one day on June 20.

Malik was arrested by the ED on February 23 this year in connection with a money laundering probe linked to the activities of fugitive gangster Dawood Ibrahim and his aides. 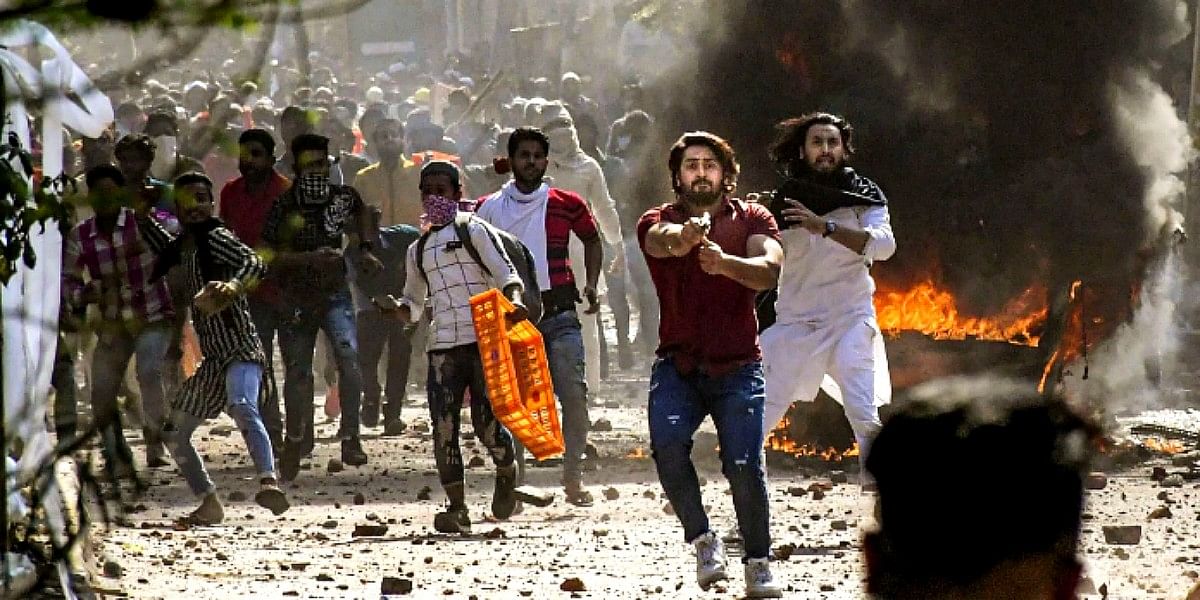