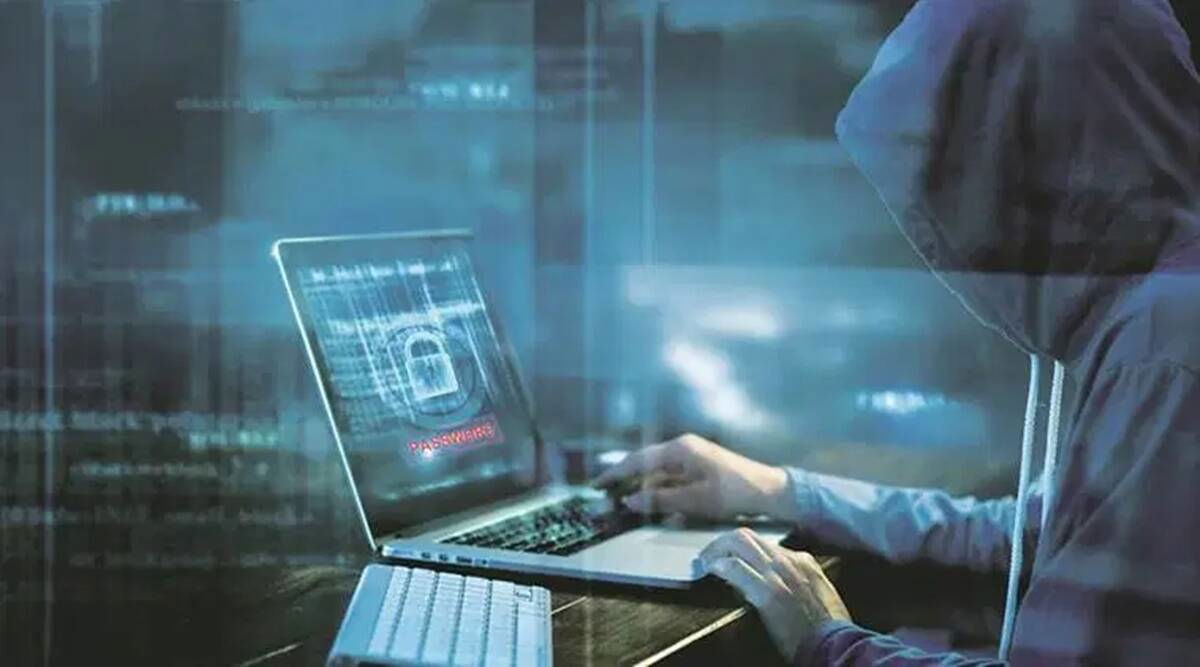 After duping sellers who placed advertisements on online marketplaces, cyber crooks posing as army personnel have started using a similar modus operandi to cheat people using web portals to rent out their properties.

A 24-year-old woman living in Mira Road has became the latest target after she was duped of Rs 53,000 by a cyber-crook who posed as army personnel to get in touch with her in response to an advertisement she had placed on the data base of a well-known online real estate platform to rent her aunt’s flat in Mumbai.

In her complaint to the police, the woman stated that she had posted details of the Bandra based property owned by her aunt, seeking Rs. 12,000 monthly rent and a security deposit of Rs. 50,000. The same day a person who identified himself as an on-duty army personnel posted in Assam, called her up expressing interest in the property.

After sending Rs. 10 in the digital wallet to confirm the account number, the crook claimed that since he had to make the payment towards security deposit from his army card for which he needed to show the transactions, requested her to send Rs. 4,000 so that he could revert by transferring the security deposit amount.

The woman followed the instructions, but the crook not only made fraudulent withdrawals amounting Rs. 40,000 but also asked to scan a Quick Response (QR) code.

The woman lost a total of Rs. 53,000, following which she registered a complaint with the Naya Nagar police in Mira Road. The police have registered a case of cheating against the unidentified crooks. Further investigations were underway.